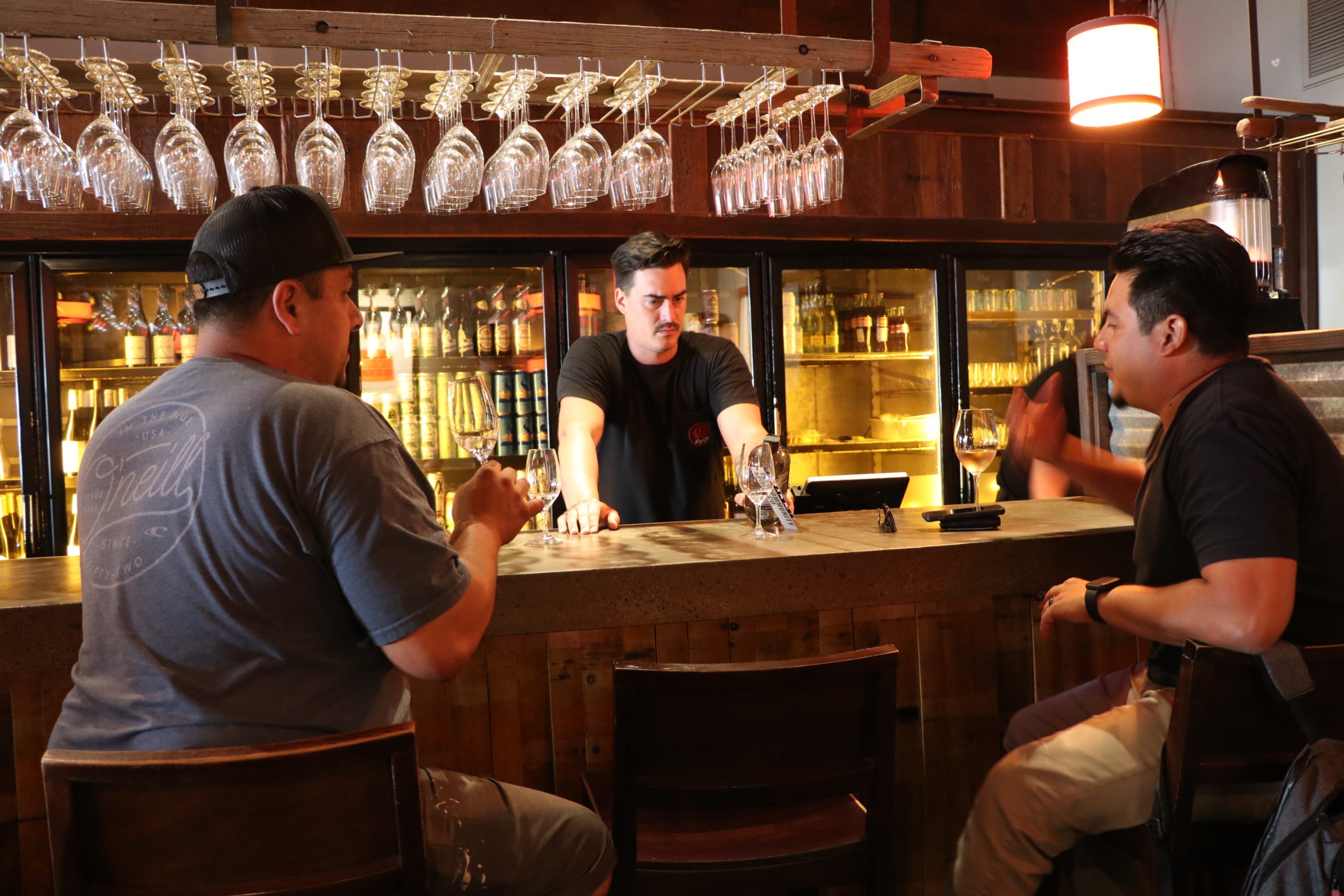 More than $5.7 billion in federal aid went to help revitalize California’s food service industry still rebounding from economic losses felt during the pandemic, with roughly $22.2 million of those funds going toward South Orange County restaurants, bars and other eateries.

Under the American Rescue Plan, which set aside nearly $29 billion for the Restaurant Revitalization Fund, more than 50 businesses in the South County cities of Dana Point, San Clemente and San Juan Capistrano qualified for the bailout money, ranging from about $1,250 to nearly $3.7 million.

According to data from the Small Business Administration, restaurants and bars—including The Cellar in San Clemente, Wind & Sea Restaurant in Dana Point and Sundried Tomato Bistro in San Juan—were among the businesses that received the largest infusion of cash.

Without the availability of funds through the Paycheck Protection Program and the Revitalization program, “We would not have survived,” said Rob Quest, owner of Sundried Tomato, which was awarded more than $952,000 in revitalization money in June.

“We would not have made it without something like that, or that money. Those worked really well for us,” Quest said of the grants he was able to secure for the restaurant, which saw a drastic reduction in revenue, particularly on the catering side of the business.

“In March of 2020, we lost 90% of our business … it was really a big issue for us, we went dark and had to furlough 130 people,” said Kristen Thibeault, owner of Kombu, more commonly known as Nymbll. “We had very little time to figure out how to survive, and we pivoted as much as we could.”

As part of that pivot, Thibeault said, the business was fortunate last summer to be tapped by FEMA and San Bernardino County to provide meals—about 40,000 a month, to the area’s seniors—through the Great Plates program. She said it allowed the company to bring back roughly 30% of its employees.

Similar to Sundried Tomato, Nymbll also qualified for PPP monies last year, allowing Thibeault to keep the business afloat. Nymbll, she said, has since been able to bring back about 80% of its staff, and with the latest revitalization funds did a “big rehire.”

“As much as we can,” she said, adding that she’s been “mostly trying to hire as much as we can” with the hopes of being back to where the company was by the fall.

The funds, the SBA explained, must be used to cover payroll costs, business mortgage obligations, rent, debt services, utility payments, suppliers, protective equipment, and the construction of outdoor seating, as well as other operating expenses.

More than 64% of the grants went to support restaurants across the nation, while 5.6% of the funds helped prop up U.S. caterers and 4.2% went toward bars, saloons and taverns. Food stands and trucks, bakeries, tasting rooms and microbreweries, among others, also qualified for some of the revitalization funds.

Both Thibeault and Quest expressed regret about the eateries that didn’t qualify for the loans or Revitalization Fund grants.

“To me, it’s a double-edged sword, because it’s pure luck that we got it,” Thibeault said, adding: “But I feel so sorry for our friends in the industry who didn’t get it.”

Statewide, just shy of 16,000 eateries and bars qualified for the grants—the most of any state and territory in the U.S. However, those qualified businesses represent only about 44% of the 36,379 applicants in the state, according to the SBA.

More than 278,300 restaurants across the country submitted applications, requesting $72.23 billion in aid. A total of 101,004 food-service businesses in the U.S. received the stimulus money, meant to help them recoup pandemic-related losses.

Quest said he hopes that Congress will soon appropriate additional revenue toward the Revitalization Fund so more restaurants can have an opportunity to receive the much-needed grants. Striking a more optimistic tone, he noted that he’s seen the industry stabilize a bit as the economy has reopened.

“It seems like a lot of restaurants, early on in the pandemic, decided to not stick around, and they made those decisions in 2020,” he said. “Now seeing in 2021, I’m seeing stabilization and growth, meaning I’m seeing restaurants wanting to start to grow and new restaurant openings and restaurants starting to open in restarts that closed.”

Based on what he’s seen, Quest added that “it’s hard to say if (lawmakers) don’t allocate more funds in the grants, if we’re going to see some repercussions … I can’t say for sure.”

Editor’s Note: An abridged version of this story was published in the Aug. 5 edition of the San Clemente Times.