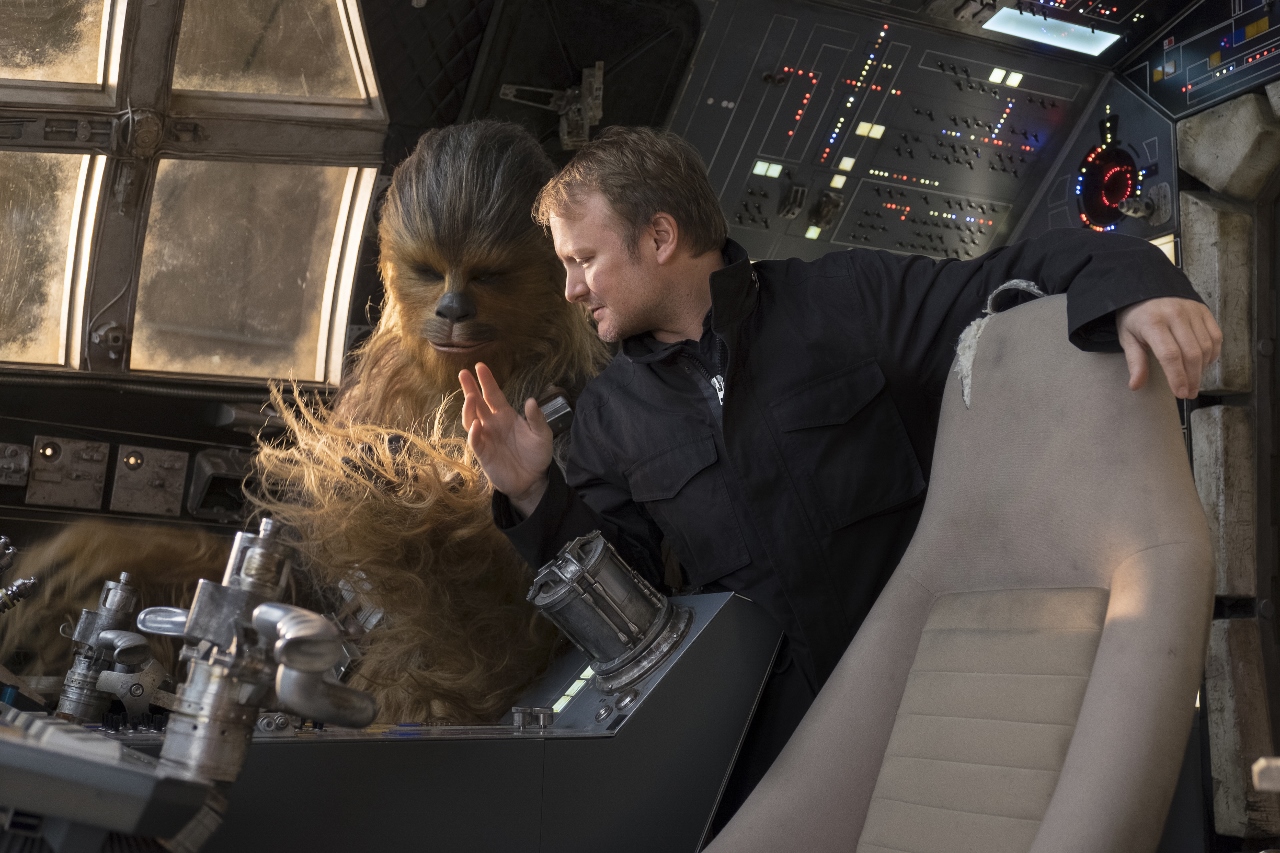 San Clemente’s own Rian Johnson earned his first Oscar nomination with the script for his latest film, Knives Out, the Academy of Motion Picture Arts and Sciences announced this week.

The star-studded, murder-mystery flick, which has received critical acclaim while grossing more than $265 million worldwide so far, scored Johnson the Oscar nod for Best Original Screenplay, according to Entertainment Weekly.

Johnson took to Twitter on Monday, Jan. 13, to express his appreciation to the Academy as well as to his fellow nominees, which include Noah Baumbach for Marriage Story, Sam Mendes and Krysty Vilson-Cairns for 1917, Quentin Tarantino for Once Upon a Time in Hollywood, and Bong Joon Ho for Parasite.

“That is a helluva list of writers, very honored & proud to be up there with them,” he wrote. “Love & so much gratitude to my fellow writers in (The Academy).”

The filmmaker previously earned some critical success with his recent foray into the Star Wars universe, as he directed 2017’s Star Wars: Episode VIII – The Last Jedi. But while he received the admiration of movie critics, his directorial vision was met with significant scorn from diehard fans of the franchise.

Knives Out, which stars Ana de Armas, Daniel Craig, Jamie Lee Cutis, Chris Evans, Michael Shannon and Lakeith Stanfield, has more widespread support from critics and moviegoers, as it has a Certified Fresh score of 97% on Rotten Tomatoes, and an audience score of 92%.