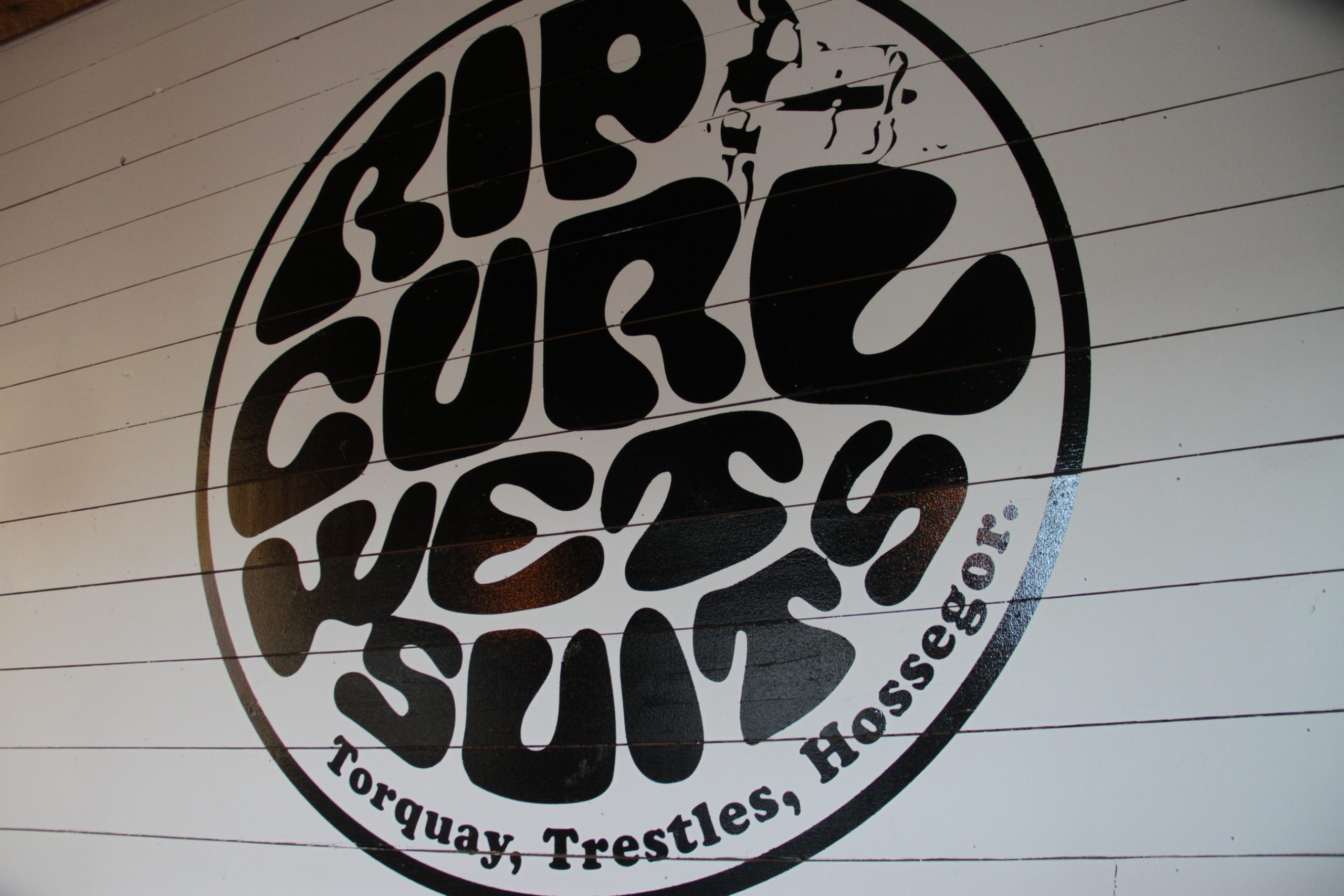 Rip Curl’s roots run deep into San Clemente, as it is home to the surf brand’s flagship shop at Lower Trestles. Even the name “Trestles” is featured on the company’s original wetsuit logo. So, it was only fitting that Rip Curl would eventually bring its base of operations to town.

“We were previously based in Costa Mesa for roughly the last 15 years, and I think deep down we’ve always had a deep connection with San Clemente,” said Dylan Slater, president of Rip Curl USA. He added, “Naturally, we always had ambitions to make it back here.”

Over the past few months, the company has been relocating its headquarters from Costa Mesa to San Clemente, within the Rancho San Clemente Business Park, becoming neighbors with Stance Socks.

The decision to move, Slater said, came about as the company was remodeling the flagship store at Trestles. When it reopened in May, the company wanted to use that opportunity to be closer to the original shop.

Slater explained that the moving process, which began in September, has been slow because of COVID-19 restrictions. Even as of this month, he said, the building, which the company acquired from Stance, hasn’t been fully occupied.

“It’s all based here in this headquarters,” Slater said.

While searching for the new offices, Slater said, the company had always intended to stay within Orange County, but the ongoing pandemic certainly brought about some challenges.

“We had to be open-minded to all different options,” he said. “That ranged from staying close to where we were before to all the way down here. And the goal was to find the perfect place here in San Clemente, which I feel like we did, but we certainly had to be open-minded.”

That opportunity came when the company learned Stance was no longer going to be using the space.

“It was almost an opportunity too good to be true,” he said, before expressing gratitude toward the San Clemente-based socks company. “I’d like to thank Stance for their partnerships and making this happen.”

The company’s move, Slater said, could open up employment opportunities in town and in South Orange County, as Rip Curl is “always on the lookout for key talent” and “talented individuals.”

“We’re always looking to recruit and develop key talent, and I think, yeah, being in San Clemente, having a strong understanding of our brand, what we’re trying to achieve, opens up opportunities for positions we’re looking to fill,” he said.

Slater also noted that while San Clemente is already a default location for many of its global surfers when they’re traveling, it’s safe to say that those professionals’ presence will likely be felt and spotted by the local surf community.

s to what the move will mean for the community as a whole, Slater said Rip Curl intends to engage with the town “on a deep level.”

“We’ll be looking to engage with the local community in various initiatives where we give back,” he said. “I think in terms of what else that they can expect, again, this is a long-term move, where we’re reconnecting with our long-term roots. I think the goal here is forever.”