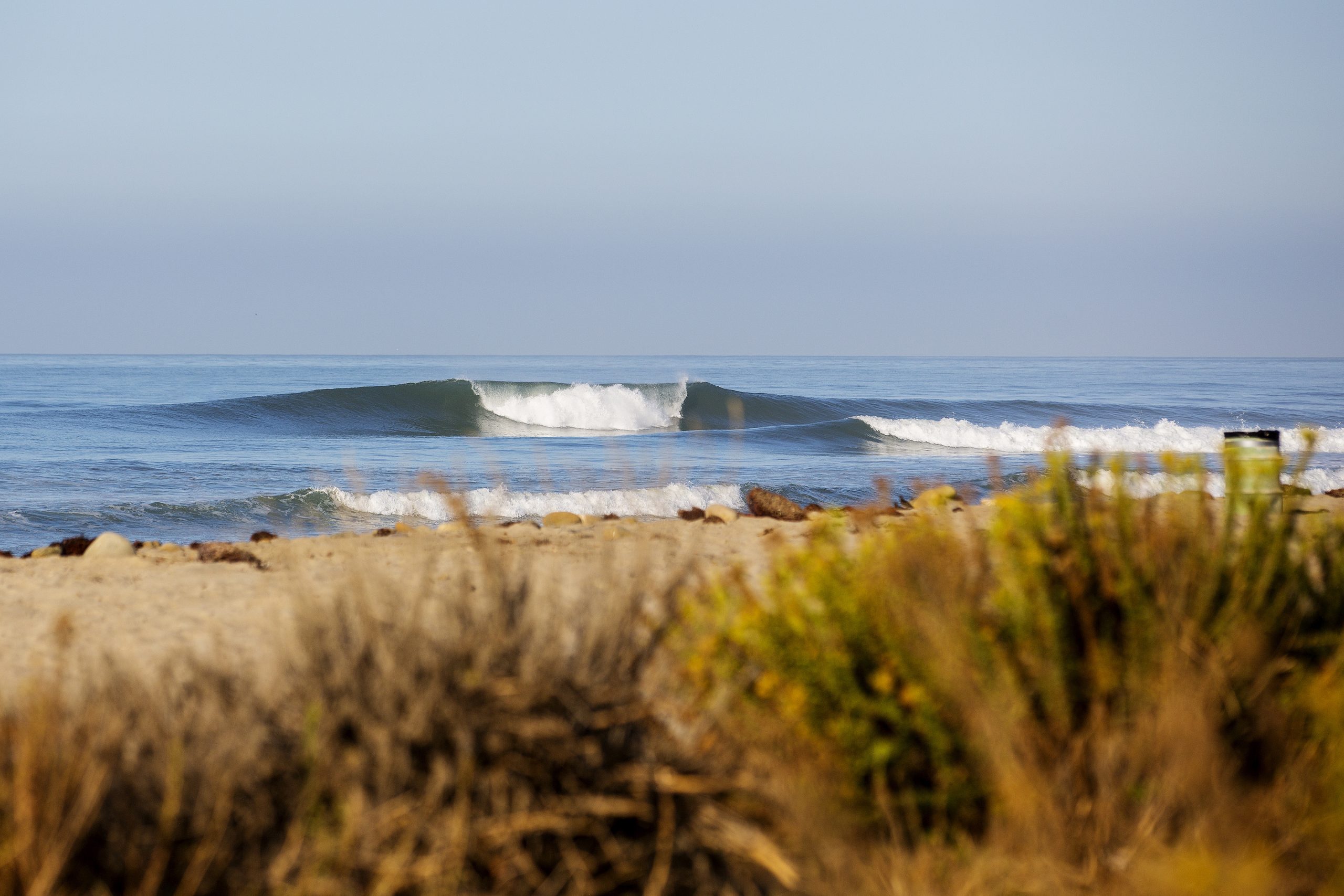 Some big news coming out of the World Surf League this week was that Rip Curl has signed on as the three-year partner for the WSL Finals that will be coming to Lower Trestles this September.

A one-day event that will crown the 2021 world champions right here in beautiful San Clemente, the event will feature the top five men and top five women in a winner-take-all day of high action on the cobblestones.

“Torquay, Trestles, Hossegor—these are our home beaches, so it makes perfect sense to come on board with the WSL Finals and its new format at Lowers in 2021,” Neil Ridgway, chief brand and marketing officer at Rip Curl, said in a prepared statement.

“Rip Curl has been supporting pro surfers in the race for world surfing titles for decades, and we have won either a women’s or men’s crown with our pro team 11 of the last 13 years, so when the new format came out, we wanted to get behind WSL in its first three years of the new system,” Ridgeway said. “Hopefully, it shows to anyone with a pro surfing dream that from the juniors to the upper echelon, it’s a great part of surfing and that it provides all of the drama the last event of the tour race is known for.”

This announcement comes alongside news that Rip Curl will also be the headline sponsor of three Championship Tour stops in Australia at Newcastle, Narrabeen and Rottnest Island. Action Down Under kicks off on April 1 and will run through May.

It’s unclear where the Tour will head after that. The Olympic Games in Japan are still on tap for later in the summer, and with a number of Tour surfers qualified for the Games, including local heroes Kolohe Andino and Caroline Marks, the race for the 2021 Championship Tour may hit the pause button for a few weeks.

Either way, for local fans of pro surfing, we have a lot to look forward to in September.

“I love the idea of competing head-to-head against the best in the world. It’s at a whole other level of competitiveness and really means you can throw down everything on one day. Trestles is an equalizer, with the potential for the highest of performances and the greatest of heat strategy,” said two-time world champ Tyler Wright.

It was only a few months ago that Rip Curl officially relocated its North American headquarters from Costa Mesa to San Clemente, and to see this next step in supporting the crowning of the 2021 world champions here in town makes a huge statement.

With Rip Curl already sponsoring up-and-coming talent including Crosby Colapinto, hopefully we’ll see even more support for the abundance of local surfers from the iconic brand.

Originally founded in Australia in 1969, the brand actually got its foothold in America in San Clemente back in 1981, when founders Brian Singer and Doug “Claw” Warbrick set up their U.S. operation here.

Their logo reads, “Torquay, Trestles, Hossegor,” which represents the major international surf hubs for the brand. Rip Curl was acquired by New Zealand-based outdoor company Kathmandu for a reported $236 million.

In terms of its local strategy, Dylan Slater, Rip Curl North America president, told the San Clemente Times in December, “For us, it was being closer to our core customers, being closer to the roots of our brand.”