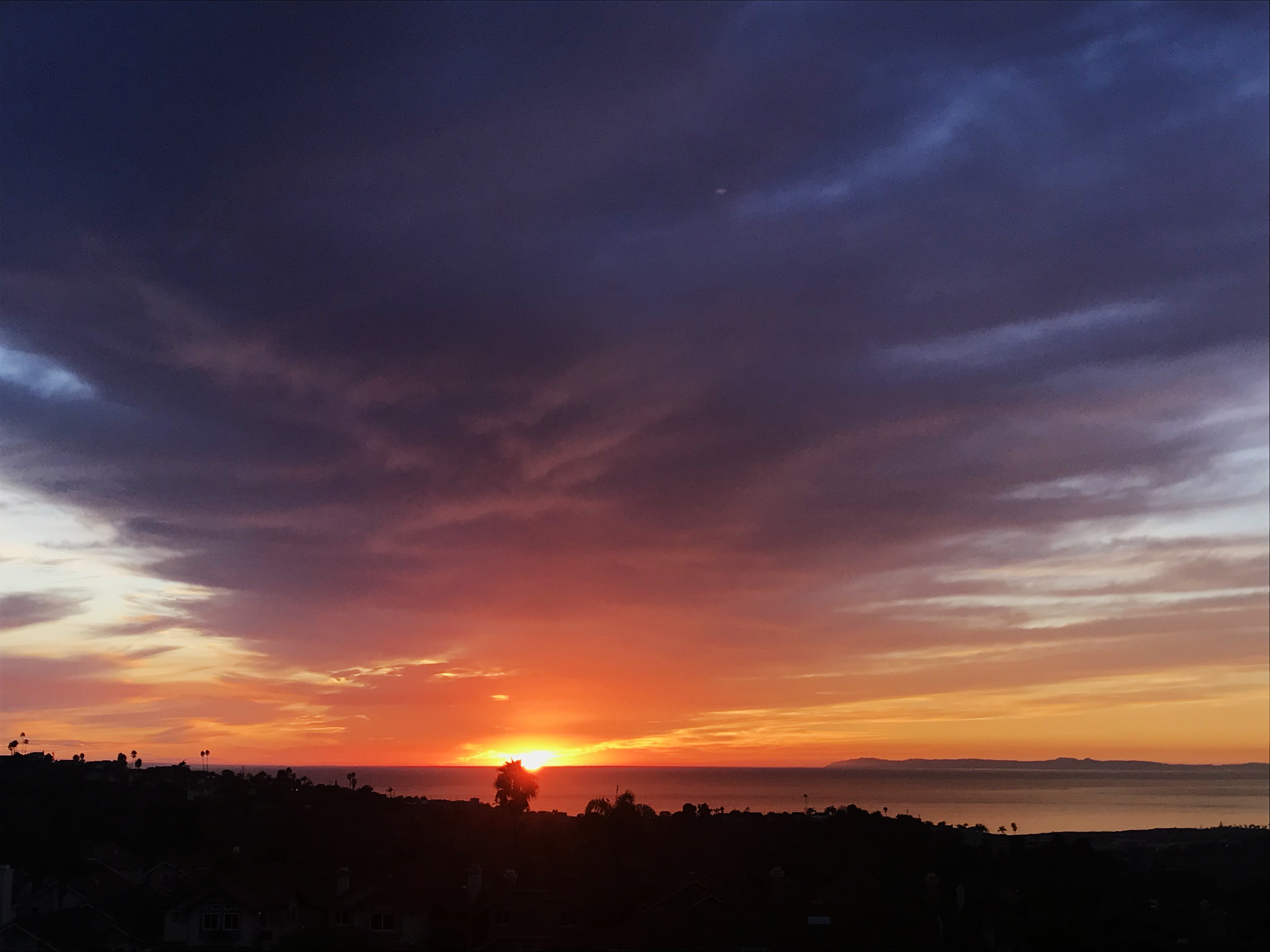 When it comes to surfing around here, we have a lot to be thankful for

It’s hard to believe that Thanksgiving is already here and the holiday rush is on. As they say, time flies when you’re having fun. But before 30 people descend upon my house and I have to figure out how to squeeze two turkeys in the oven, I’m taking a quick breath of fresh air and pause to give thanks.

As surfers in San Clemente and Dana Point, we have so much to be thankful for. It all starts with our incredible ocean environment and the local communities that celebrate it, surf it and endeavor to protect it. From San Onofre to Salt Creek, we have beach breaks, point breaks, world-class waves and perfect slow combers for beginners. It’s this array of consistent, quality waves that has made the area America’s premier surf zone.

From future Olympians to the most stoked groms around, the size and scope of our unique community is truly something special. Next year, Kolohe Andino will represent the U.S. at the 2020 Olympic Games as surfing makes its debut. He’s currently the only American to have qualified for Tokyo, but he’ll soon be joined by others as the 2020 WSL Championship Tour comes to a close in the next few weeks. And speaking of the tour, Kolohe, currently ranked No. 5 in the world, also is wrapping up the best season of his career.

And then there’s the next generation.

The surf programs at local schools, including the perennial state and national champions San Clemente High and Shorecliffs Middle School, provide an outstanding platform for the kids to be part of a team, mind their studies, and also chase their surf dreams.

And thanks to leagues such as the National Scholastic Surfing Association and the Western Surfing Association, there are plenty of opportunities to get experience in a competitive setting, develop skills, and maybe, like Kolohe when he was a pup, become a national champion.

We also have an incredible talent pool of artisans—shapers, glassers and sanders—that make some of the best surfboards the world over. Matt Biolos is the man behind Kolohe’s boards, as well as so many other elite surfers on tour.

Timmy Patterson has been building exceptional boards for current world No. 1 Italo Ferreira. In the log department, the team of board builders at Hobie continues to produce exquisite craft. And creative minds including Donald Brink, Tyler Warren, Ryan Ingle, Matt Parker—and too many others to list here—have proved that if you can dream it, they can shape it.

A big thanks is owed to all of our environmental advocates. From Greg Long’s work to help address the plastic issue in our oceans to the Surfrider Foundation taking on cases in the Supreme Court, we’re lucky to have neighbors like this.

And a very special tip of the cap goes out to all of the grassroots folks keeping the pressure on Southern California Edison as the decommissioning of the San Onofre Nuclear Generating Station continues.

We’re lucky to have so many great waves, great boards and great people in our little surf bubble. Give thanks.