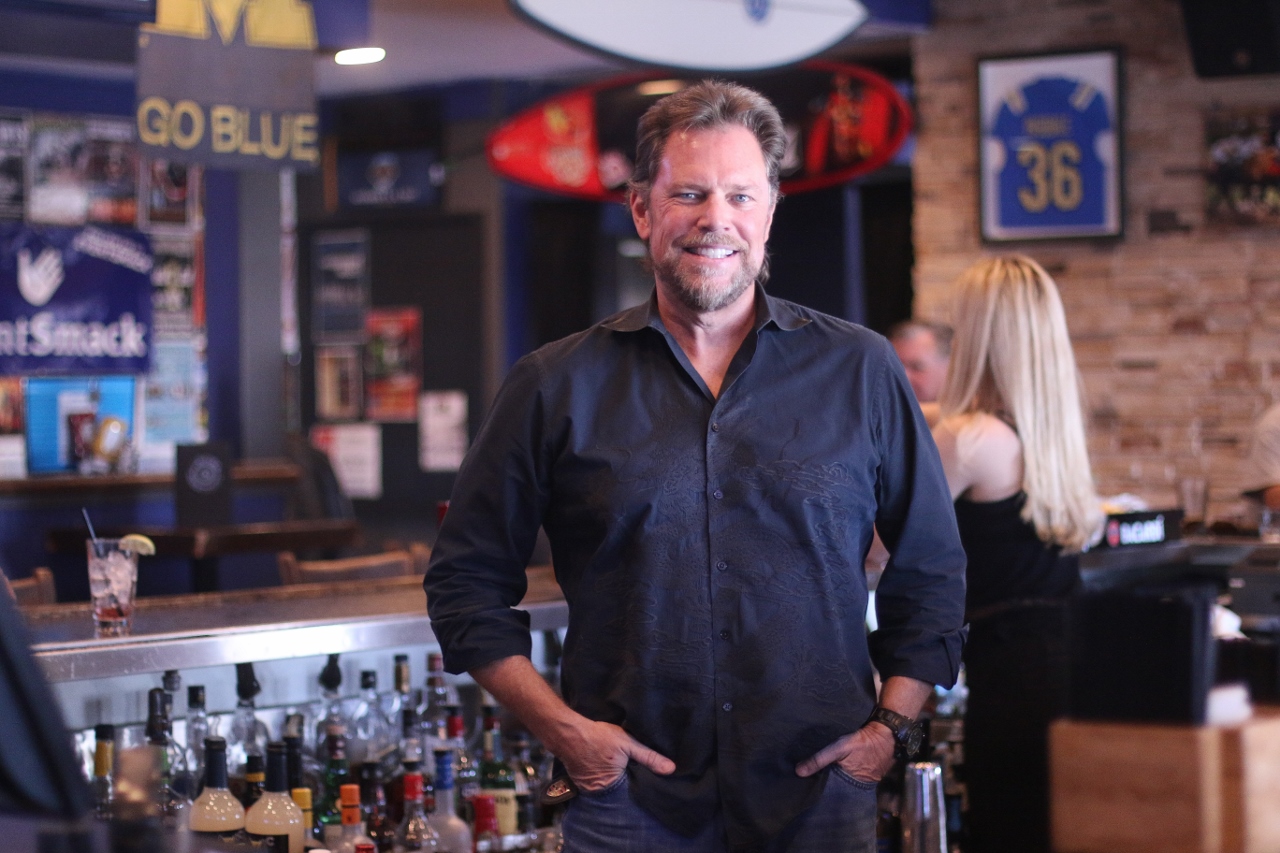 Rolling in from the print media industry, OC Tavern’s new owner is looking forward to his new venture.

Chris Dalgaard, the new owner of OC Tavern, was the publisher of Quick Throttle Magazine until he sold it recently.

“I was looking for the next thing that I was going to do, and I just opened my mind a little bit,” Dalgaard said. “I love this place. I’ve actually come here as a music fan and had a great time. It’s funny because the more I looked into it, the more I found people like me who had been here for a party and hadn’t been back.”

Dalgaard said he was ready to commit to the business once he saw the potential. He said he doesn’t want to change too much, but he does want to open up the banquet room for more parties, redo the dining room by putting in new booths and dressing up the furniture. He also said he wants to put a fireplace in the middle of the large stone wall.

“There’s a lot of different things that keep it fun,” Dalgaard said. “I kind of know my vision for the different areas of the tavern.”

A Moroccan family recently hosted a wedding reception at OC Tavern, where they made the banquet all their own. Dalgaard said cohabitating events with the sports bar atmosphere would be ideal.

“Musicians should want to play at OC Tavern,” Dalgaard said, adding he wants to make it a very accessible venue for musicians. Dalgaard mentioned one new opportunity for musicians could be a reggae Sunday brunch, during the football off-season.

As far as the menu, Dalgaard said he wants to raise the quality of some of the popular items. He admitted, as someone originally from the East Coast, that he was slightly emotional about making a premium Philly cheesesteak. He said the jumbo chicken wings are here to stay.

Catering is also a feature Dalgaard wants to promote more, calling it a “little-known secret” about OC Tavern.

OC Tavern was established in 2007 and recently celebrated its 11th year in business.

Chris’ wife, Lisa, helps out with the public relations and marketing for the tavern.

Dalgaard is currently renting the building from the previous owners, but he said he hopes to one day own the location outright.

Last but not least, the local sports décor will hardly be altered.

“I’ve got a great hand-painted motorcycle piece that’s very 40s, way Norman Rockwell, and I have some signed sports pieces,” Dalgaard said, “but that’s about it.”

Editor’s note; This article has been updated to reflect Sunday reggae will be during the off-season and that the menu will be changed, not significantly reduced.