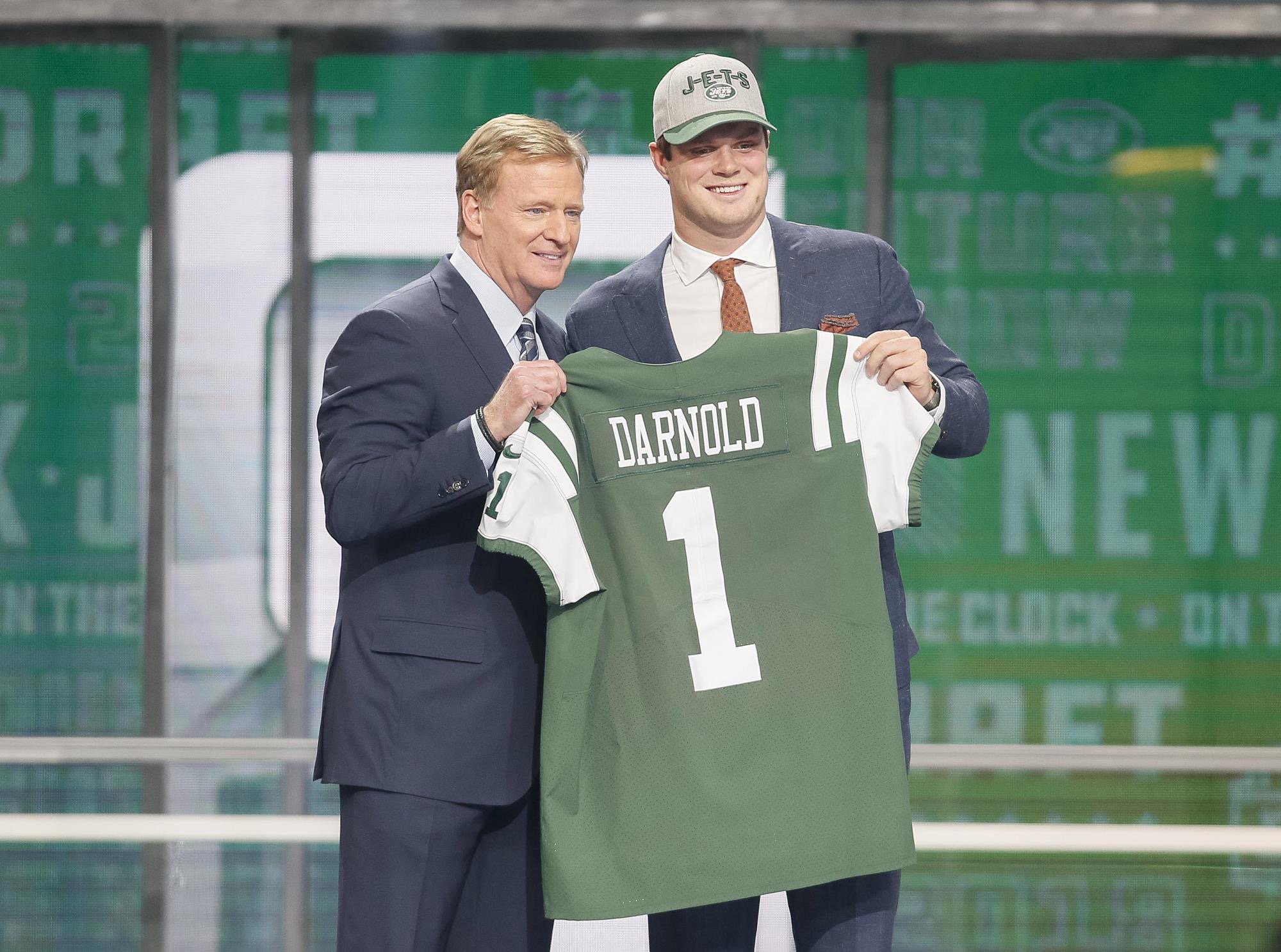 Sam Darnold, San Clemente High School alum and Capistrano Beach native, has been named the Week 1 starter for the New York Jets’ season-opener in Detroit against the Lions on Monday Night Football, Sept. 10.

Jets coach Todd Bowles confirmed the appointment at a press conference on Modnay. After the Jets’ Wednesday, Aug. 29 trade of quarterback Teddy Bridgewater, who had been battling with Darnold for the starting job, NFL.com’s Ian Rappaport, ESPN’s Adam Schefter and New York Jets media reported Darnold would be the team’s starter.

Source confirms that Jets are trading Teddy Bridgewater to the Saints (as @AdamSchefter said).

There was no drama about the Jets Week 1 starter. It was always going to be Sam Darnold. pic.twitter.com/YQrKP7aLv5

Darnold, the No. 3 overall pick in the 2018 NFL Draft, started the second and third preseason games for the Jets. New York plays its fourth and final preseason game Thursday at Philadelphia.

Through three preseason games, Darnold completed 64.4 percent (29 of 45) of his passes for 244 yards with two touchdowns and one interception.

Darnold played three seasons of varsity football at San Clemente High School and led the Tritons to the 2014 CIF-SS Southwest Division championship game. Darnold threw for nearly 3,000 yards and 39 touchdowns as a senior in that 2014 season with 785 yards and 13 touchdowns rushing.

Darnold was a redshirt in 2015 at USC and earned the starting quarterback role after one game in 2016. He threw for over 3,000 yards and 31 touchdowns and led USC to a dramatic win over Penn State in the Rose Bowl. Last season, Darnold threw for a school-record 4,143 yards and 26 touchdowns as USC won the Pac-12 championship for the first time since 2008.