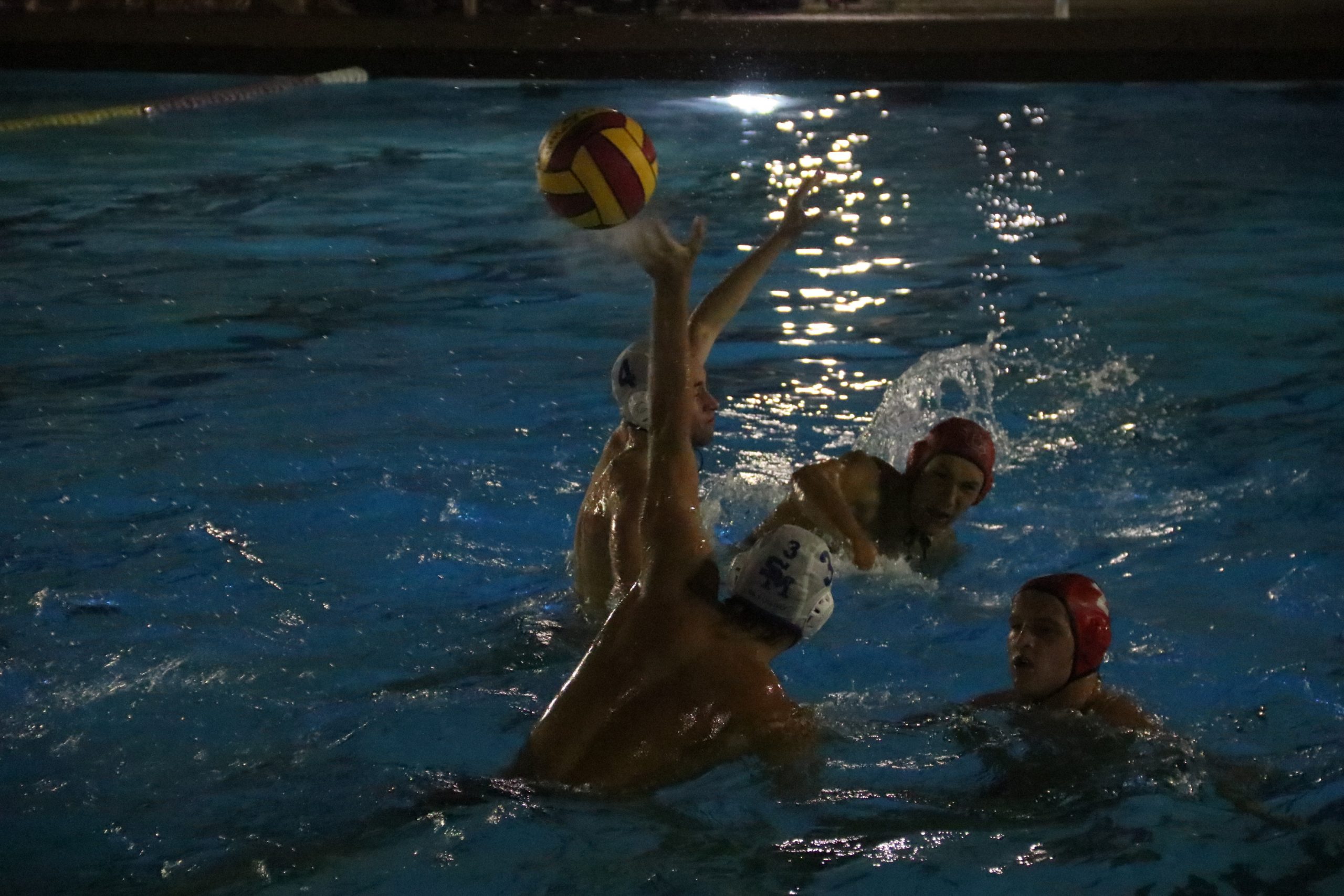 ALISO VIEJO – There was a palpable energy to the early stages of the San Clemente boys water polo team’s CIF-SS playoff opener.

It was the first CIF-SS playoff match of any kind in nearly two full years. The Tritons had reclaimed the South Coast League championship after a down season in the spring. San Clemente looked ready to trade blows with Santa Margarita, but the Eagles hit another gear.

Santa Margarita shut down San Clemente and scored nine unanswered goals to pull away from the Tritons, 15-7, in a Division 1 first-round match on Wednesday, Nov. 3 at Aliso Niguel High School.

“Honestly, I give all credit to Santa Margarita,” San Clemente coach Ikaika Aki said. “Their angles, the way they were attacking was just excellent, and their techniques were just a little more crisp than ours. Those 50-50s turn into 70-30s and that’s what ends up happening.”

San Clemente (19-7) hosted the match, but due to an updated enforcement by CIF-SS of pool dimensions, the Tritons had to move the match to Aliso Niguel because their own on-campus pool was too shallow.

San Clemente got three fourth-quarter goals from junior Jake Hoss and two from senior Derek Budge. Junior Ryan Hickman scored the Tritons’ only two goals through the first three quarters. Hickman scored in the first quarter and put in a five-meter penalty in the third quarter.

In the first quarter, Santa Margarita scored the first two goals, but San Clemente was held up by a handful of strong saves. Hickman’s first goal cut the lead to 2-1, and the Eagles only led 3-1 after the opening frame.

From there, Santa Margarita locked down on defense, using their angles and length to block every San Clemente shooting lane and keep the Tritons to the outside.

Santa Margarita scored five goals in the second quarter and the first three goals of the third quarter for an 11-1 lead before Hickman’s penalty goal.

As the reserves entered the game in the fourth quarter, San Clemente found some life and scored the final five goals of the game.

“I couldn’t quite get everyone in, but we got a good portion of people in the game,” Aki said. “Again, it really is about experiencing it, even if the game is out of hand. It doesn’t matter if you’re playing against reserves, it’s still the reserves of a very good team. We didn’t fold.”

Aki, who finished his first season with San Clemente, said gaining these experiences are key for this group of Tritons. San Clemente will return plenty of junior talent, and Aki is also excited for this season’s strong junior varsity players to come up. Aki is looking forward to the depth of the team in seasons to come.

“I’m excited. These guys have been through a lot,” Aki said. “We had a long coaching hole that needed to be filled, and for them to come in and welcome me and be patient with me as I transition down here has been great. I’m very happy with how we finished this first season. I think I have the buy-in of the guys and some targets to aim for.”