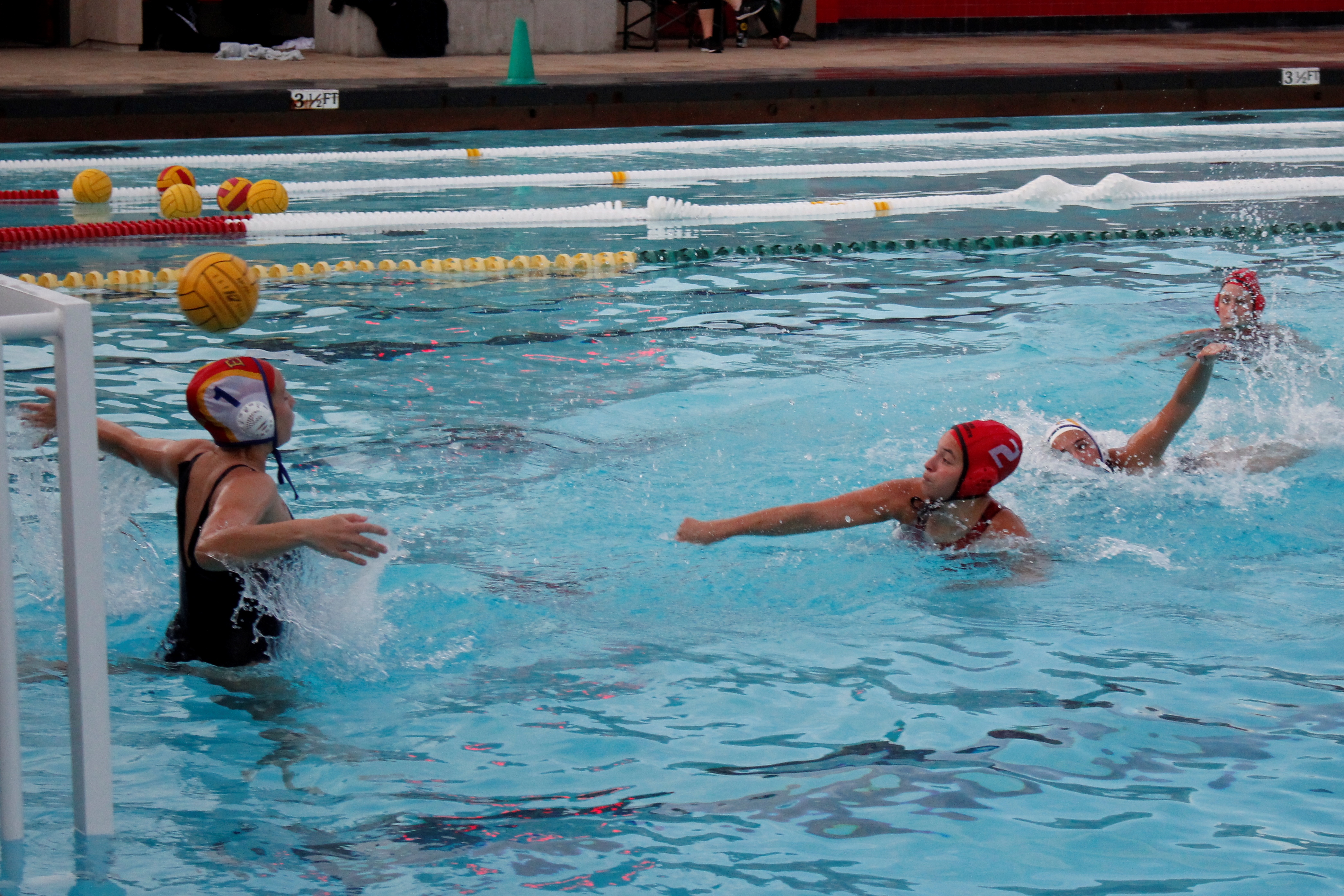 It wouldn’t be unprecedented. San Clemente won five straight titles from 2008 to 2012, but it would still be uncommon with nine league titles total at that point.

The Tritons got halfway to that goal and added one more to the total on Tuesday at San Clemente High.

“It’s really awesome,” senior goalkeeper and captain Sophia Noble said. “The fact that we were able to do two years in a row really sets the bar and hopefully it could be a tradition for us. The next level is CIF and that’s our main goal right now.”

San Clemente (13-7, 6-0) is ranked No. 16 in the CIF-SS Division 1 & 2 combined poll. With the top eight teams forming Division 1, that means the Tritons are likely to compete in the Division 2 playoffs, but they have high hopes for the postseason.

“That’s another exciting thing,” junior captain Brooklyn Aguilera said of the league title. “As good as we did today, I think we can still do even better in playoffs.”

After El Toro eliminated an early two-goal deficit to tie up Tuesday’s game, the Tritons buckled down and pushed back with five straight goals for a big lead at halftime.

“Today we were definitely more in focus,” Noble said. “The fact that it was such a close game in the tournament really made us want to push it today. We know that would could beat them a lot more.”

Grace Pelkey scored off an El Toro exclusion to break the tie, and Caroline Christl scored back-to-back goals to push San Clemente out.

“They can hang for a quarter or two,” Powell said, “and then we’re able to sub pretty liberally and everyone gets plenty of rest. Halfway in a quarter we bring four new girls and they’ll maybe have the same six out there and that makes the difference.”

San Clemente closes out league play with back-to-back road games against Trabuco Hills on Feb. 6 and Mission Viejo on Feb. 7.