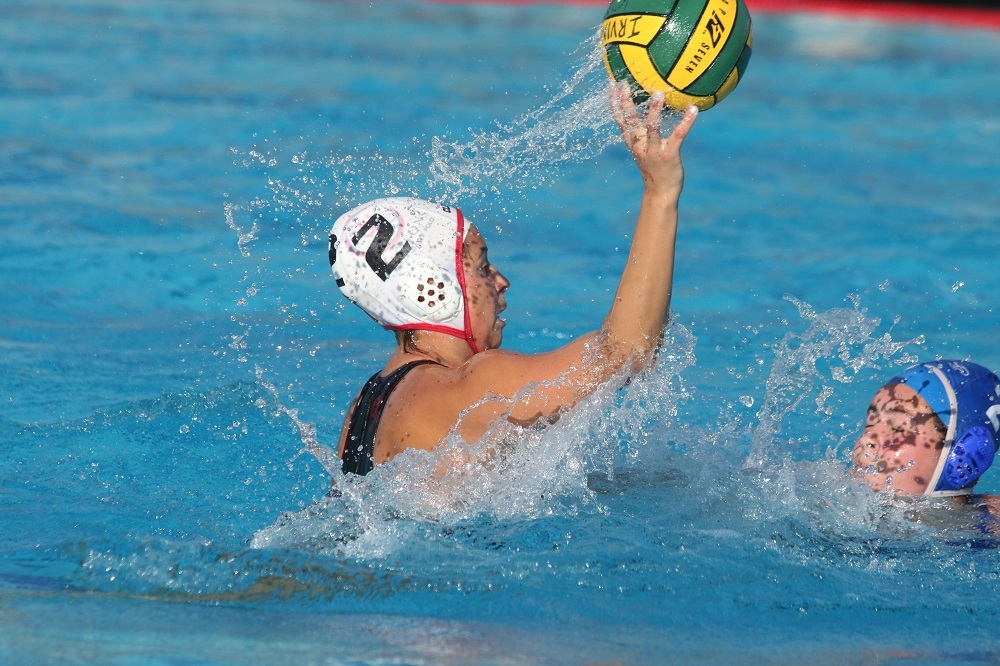 San Clemente put up one of its better offensive performances, but the Tritons picked the most inopportune moment for a season-high in goals allowed.

“They’re good,” Powell said. “It doesn’t help when we turn the ball over on six of our first six possessions. That doesn’t set the tone. The whole idea was that they were a talented team and we wanted to come out and play defense. We didn’t do that.”

San Clemente (17-13) was playing in its third CIF-SS championship game and first since 2015. The Tritons won the title in 2011. The back-to-back-to-back South Coast League champions now await their draw in the state regional playoffs.

Christl, the leading goal-scorer for the Tritons a season ago, was one of five San Clemente residents on the Santa Margarita roster. Christl, Savannah Burns, Mara Loughlin, Ava Perkins and Ella Schneider are all Eagles who hail from San Clemente.

San Clemente allowed only four and five goals in their first two playoffs games after a first-round bye, but the same defensive performance didn’t manifest itself in the title game.

“We’re not going to go run and gun it against Santa Margarita,” Powell said. “You can’t win a CIF title and not play defense.”

Santa Margarita took early control with a 5-1 lead out of the game. Higginson scored the first San Clemente goal with a bullet to the top left corner, but Christl scored three straight for the four-goal advantage.

The Tritons clawed back with two goals in the final 25 seconds of the opening quarter. Aguilera sent a shot off the left post that rebounded off the Eagles keeper, and Adrina Daniel scored off an Aguilera assist.

Santa Margarita motored out to a 10-4 lead in the second quarter and led 11-6 at halftime. Higginson scored on a penalty shot, Aguilera scored on an assist from Grace Pelkey and Lang Csira scored on a pass from Aidan Flynn to keep the Tritons hanging around.

San Clemente pulled back within four goals to open the second half with two quick goals from Juliette Clark and Aguilera, but the Tritons couldn’t string together the full comeback.

Clark and Aguilera each scored again in the third quarter, and Higginson scored in the fourth quarter for San Clemente’s final tally.