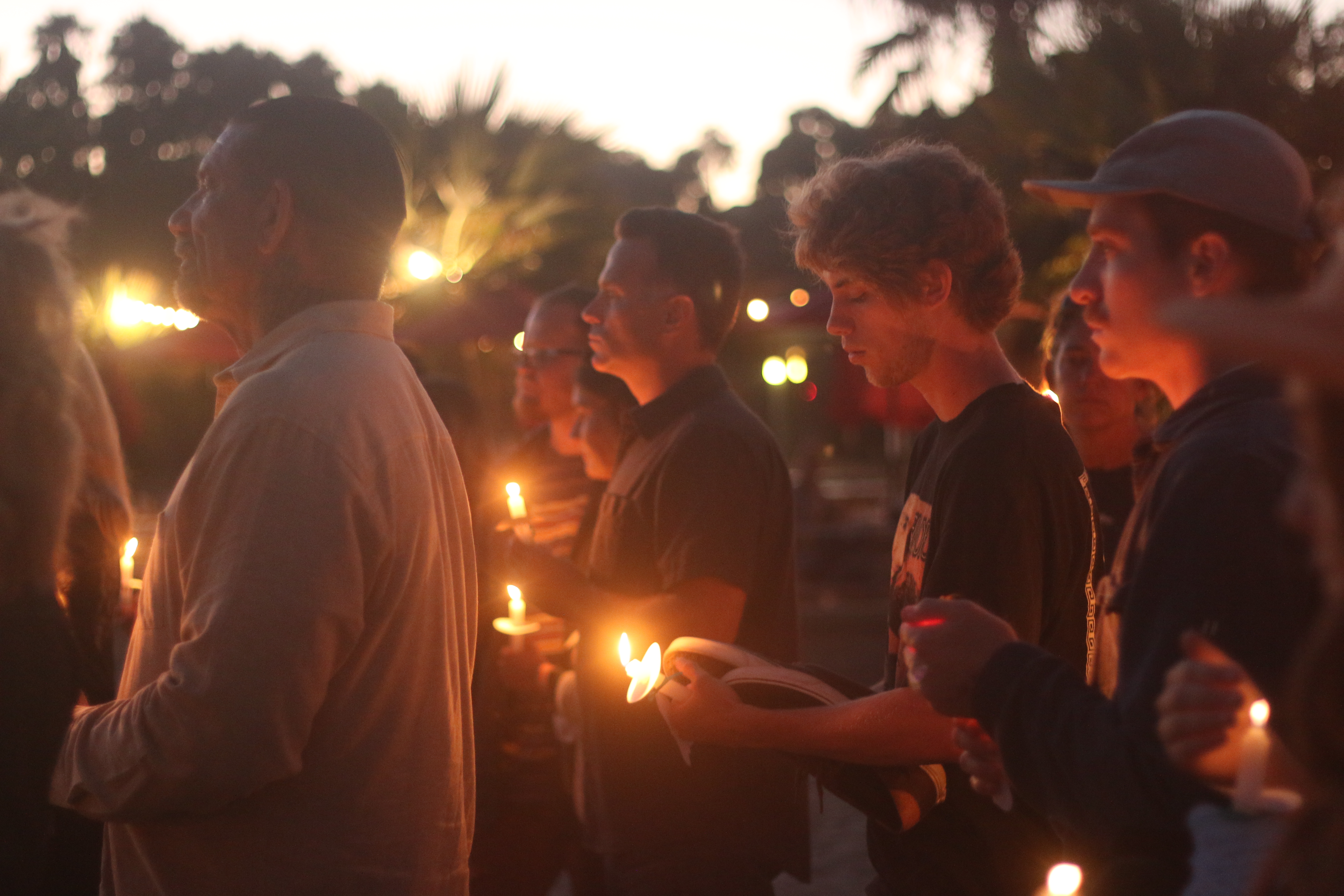 One San Clemente man and four others have been charged in connection to an insurance fraud scheme that trafficked hundreds of out-of-state substance abuse patients to treatment facilities in Orange and Riverside counties in order to collect about $12 million in falsified insurance claims.

“With no regard for the substance abuse patients who wanted and needed treatment, this ring trafficked and used them to steal from insurance companies to line their own pockets,” Insurance Commissioner Ricardo Lara said in the June 18 press release.

According to court filings, the DA’s office alleges that the five men, along with several others, devised a scheme in which a mass media marketing campaign was used to entice clients from across the country to get free substance abuse treatment in Southern California.

Under corporations and other entities that the alleged conspirators ran, they signed up clients for health insurance through Health Net, which had strict residency and open enrollment requirements, according to the DA’s complaints.

To bypass those requirements, sales representatives were instructed to falsify the clients’ insurance applications by using their own local home addresses in exchange for a $300 kickback per application.

“Marketing agreements” were also allegedly made between the companies and 17 substance treatment centers in Orange County and other areas in Southern California. The agreements provided that the corporations would get a kickback of the insurance money for each patient referred to that facility.

According to the complaints, more than 440 people were trafficked into Southern California under the scheme, generating about $60 million in fraudulent health insurance claims and paid out roughly $12 million.

“Treatment is one of the most fundamental stages in recovery for those who seek and need help. These schemes target and exploit vulnerable people at a time when they need help the most,” Orange County District Attorney Todd Spitzer said in the release. “The Orange County District Attorney’s office will continue to send a strong message against fraudsters and the deceptive tactics that exploit treatment services by prosecuting these cases to the fullest extent of the law.”

According to the DA’s office, the five individuals could face prison terms between 12 years, eight months and 21 years, four months for their alleged involvement in the fraud ring.