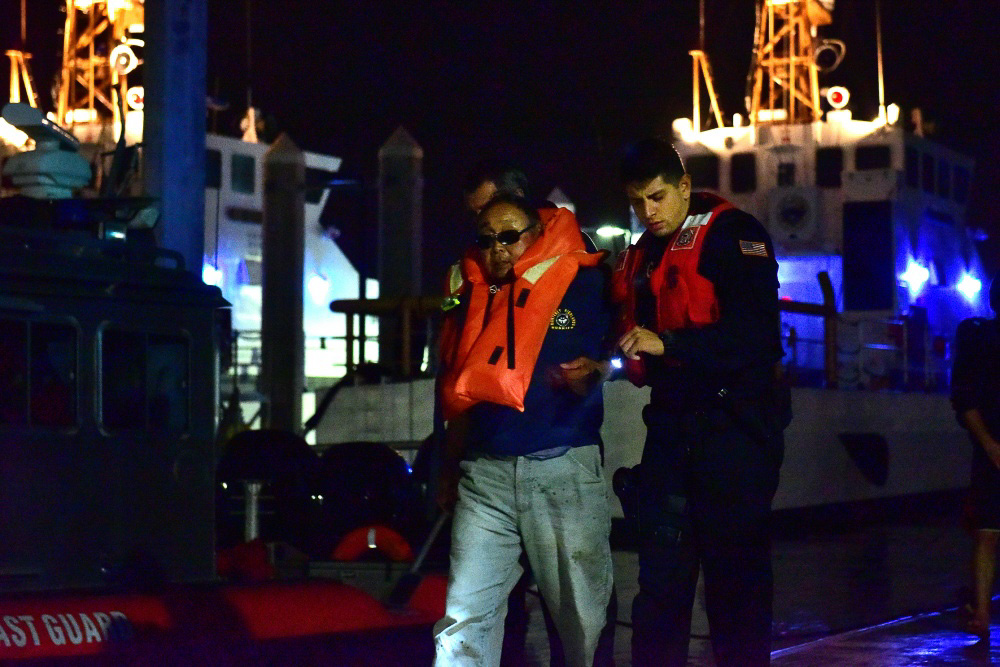 A San Clemente resident died on Friday, Oct. 26, after he sustained injuries from falling from a fishing vessel that collided with a yacht near San Diego, according to U.S. Coast Guard officials.

Richard Neff, 66, was on a fishing trip with friends when the incident occurred, according to San Diego County Medical Examiner’s Office. That evening about 9 miles offshore of Imperial Beach, their fishing boat, a 65-foot sportfisher named Prowler carrying 29 people on board, collided with the 332-foot Attessa IV, a private yacht.

Neff fell “some distance” during the collision and struck his head, according to the medical examiner’s office.

During the rescue, Coast Guard officials said 17 of the other 29 Prowler passengers had to be rescued. Neff was medically evacuated by helicopter.

At the hospital, “aggressive resuscitation” efforts were made by medical professionals, but they were unable to revive Neff, the medical examiner’s office stated. Neff was pronounced dead at 10:24 p.m. that night.

The incident is still under investigation, according to Coast Guard Petty Officer Joel Guzman, who said the results of the investigation could take some time. Guzman said the Prowler was regularly harbored in San Diego.