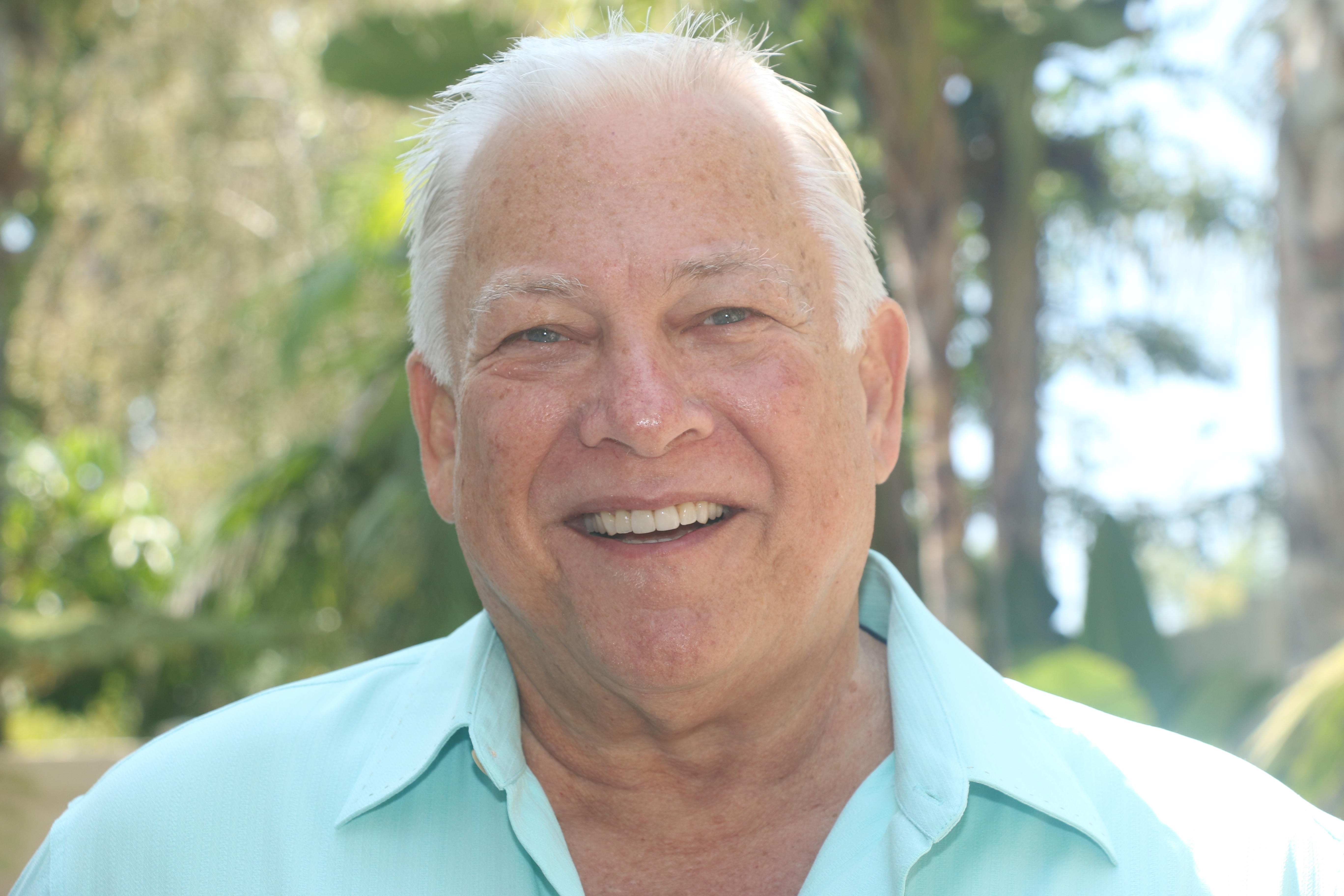 Steve Swartz, the mayor of San Clemente, died suddenly Wednesday morning, May 8 while on vacation with his wife in Palm Springs, confirmed Mayor Pro Tem Dan Bane. He was 71-years-old. The cause and circumstances of his death are not known at this time. Bane said he was not aware of any health issues Swartz may have had.

The news comes after San Clemente’s City Council meeting Tuesday evening May 7 was adjourned due to a lack of quorum. However, Bane said Swartz’s absence from the meeting had nothing to with the mayor’s death. “He was gone from the Council meeting on a pre-planned, long-planned family vacation,” Bane said.

The city has not yet released a statement because Bane said the city’s manager was tied up this morning regarding a hospital lawsuit.

“Steve was a longtime public servant in San Clemente,” said Bane, “He donated a lot of his time to the city and had a very successful construction bond business. He’s going to be missed for sure. Everybody is just kind of in shock right now.”

Born and raised in Southern California, he graduated from Carson High School, played football for El Camino College and enlisted in the Air Force during Vietnam, the city’s website said. With over 45 years of experience in the financial and banking industry, Swartz has been a business owner in San Clemente since 1989.  He had lived in Forster Ranch since 1993 with his wife, Nicki and son, Kyle.