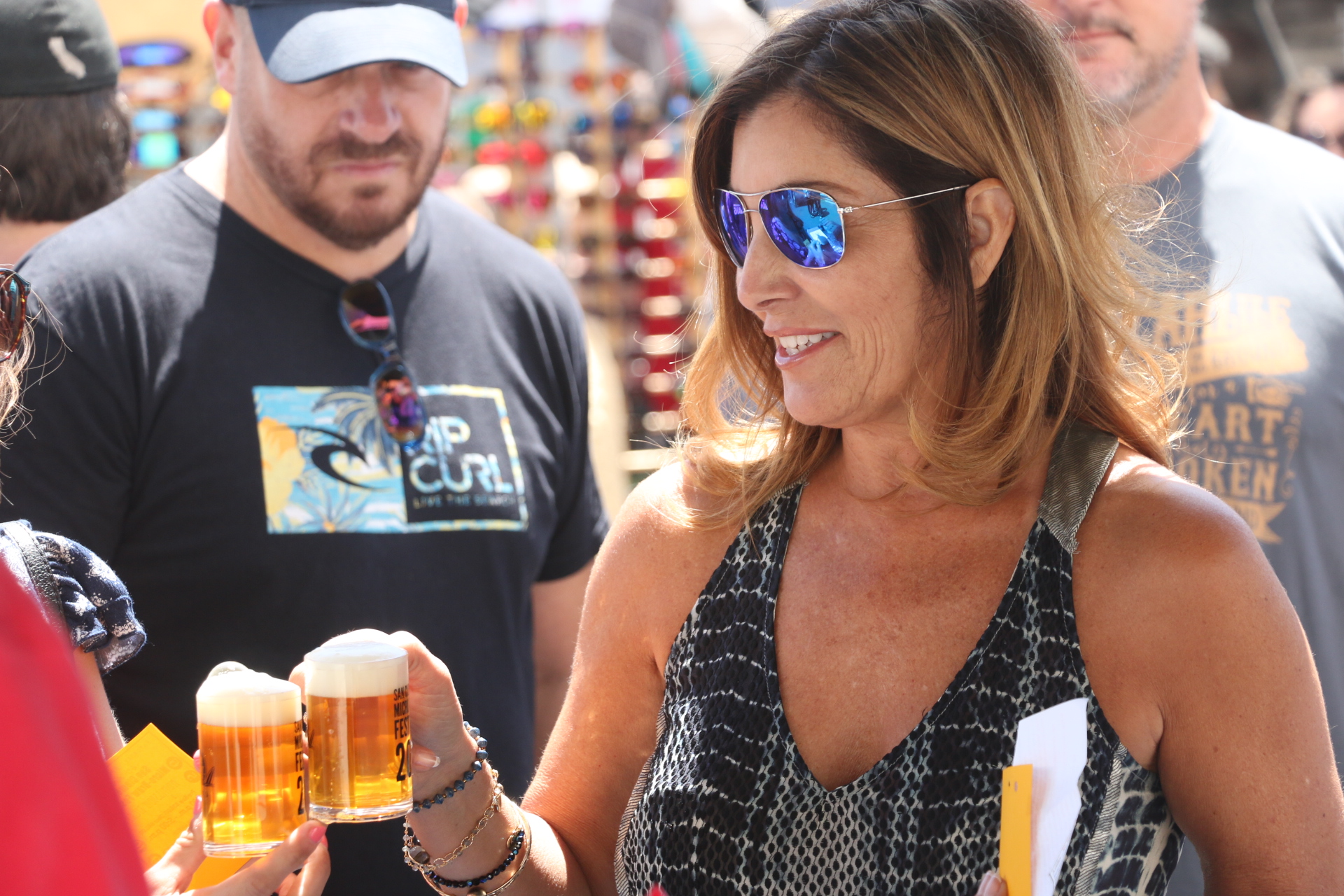 Tommy Hadjis, the general manager of Left Coast Brewing Co. in San Clemente, conceptualized a way to raise funds for military members and their families by bringing Orange County micro breweries together for a day of enjoying adult refreshments, food and music.

What began six years ago during the beginning of the micro brewery boom has now flourished into an event that draws tens of thousands of people to sample some of the finest libations Southern California has to offer.

A throng of people was in attendance at this year’s San Clemente Micro-Brew Fest on April 23 at Left Coast Brewing Co. headquarters in San Clemente.

Through networking with the San Clemente Chamber of Commerce and breweries in the area, Hadjis recruited vendors to participate by putting the proceeds from the festival toward “welcome home” events for military members returning from deployment.

Hadjis said last year about $17,000 was raised to support the cause.

“This year I hope we raise over $20,000,” Hadjis said. “Six years ago, craft breweries were not that popular, but now look at it.”

More than 15 breweries were present at the April 23 festival. A lot of the breweries are part of the Orange County Brewers Guild and some were from Los Angeles and

“The first time we sell out pre-sale tickets, that’s when we’ll have to move it somewhere else, and we still haven’t done that,” Hadjis said. “We’re getting close and we can still sell tickets at the door.”