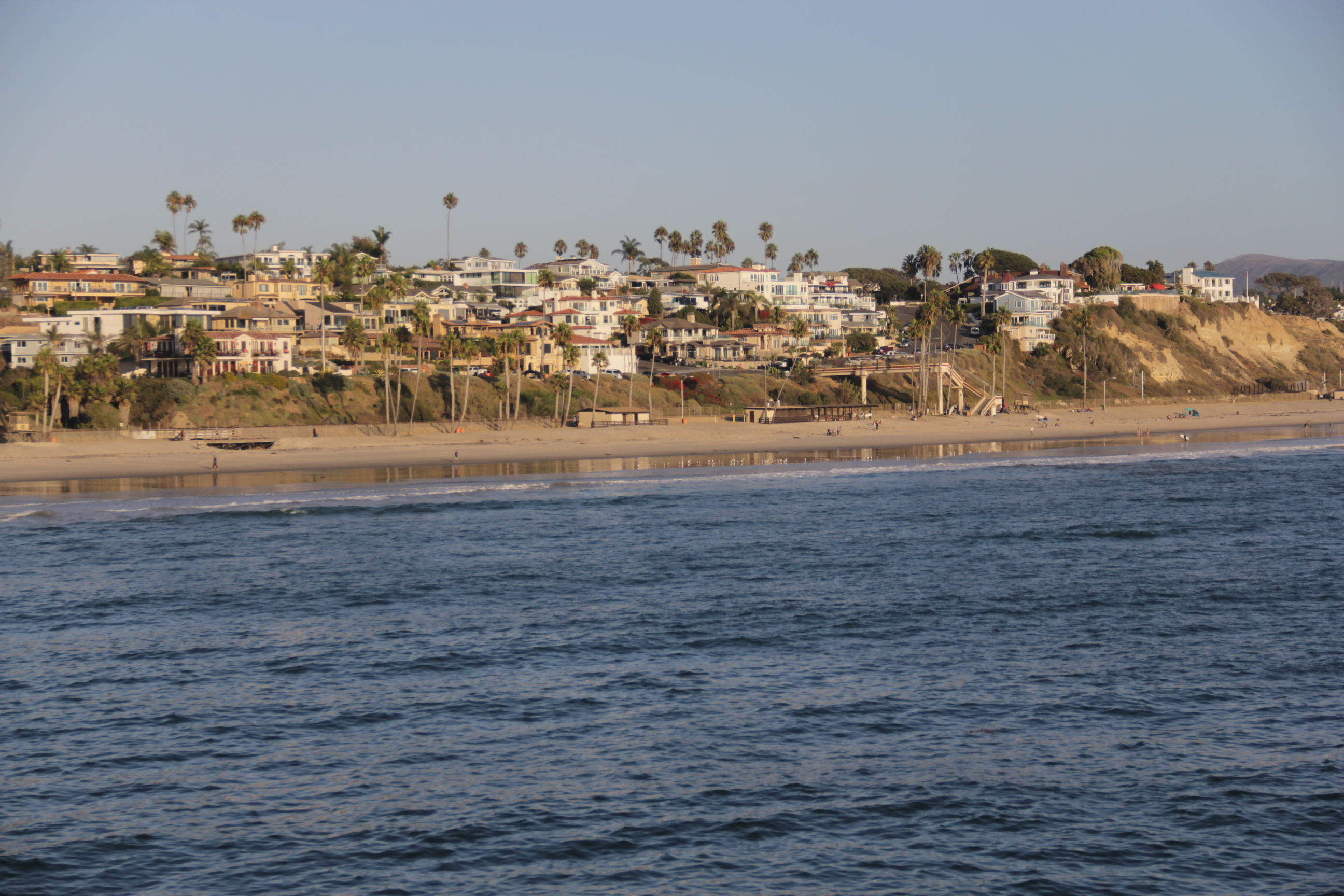 A new report by SafeWise ranks San Clemente among the 50 safest cities in the state, placing the Spanish Village by the Sea at No. 34.

SafeWise has been conducting a comprehensive study of safety in the U.S. for six years now, using FBI crime statistics and U.S. Census population data to rank the safest cities in each state and across the country.

San Clemente, with a population of roughly 65,000, moved up one spot from last year’s ranking, meaning the city saw improvement in safety measures as far as violent crime and property crime.

“The safest cities rankings are intended to highlight cities with low crime rates and ignite conversation and action around how to make all cities and communities safer,” said Rebecca Edwards, a SafeWise Safest Cities expert.

To identify the safest cities of 2020, SafeWise reviewed 2018 FBI crime report statistics (the most recent complete report available at the time of ranking) and population data.

Arson is excluded from the FBI’s property crime rates, so it was excluded as well.

“To level the playing field, we calculated the rate of crimes per 1,000 people in each city,” Edwards said. “This makes it easier to directly compare the likelihood of these crimes occurring in cities with vastly different populations.”

The neighboring cities of San Juan Capistrano and Dana Point also made the list, ranking 24th and 46th, respectively. Dana Point moved up 20 spots from its position last year, while San Juan jumped up 58 spots, according to the report.

Shawn Raymundo contributed to this story.