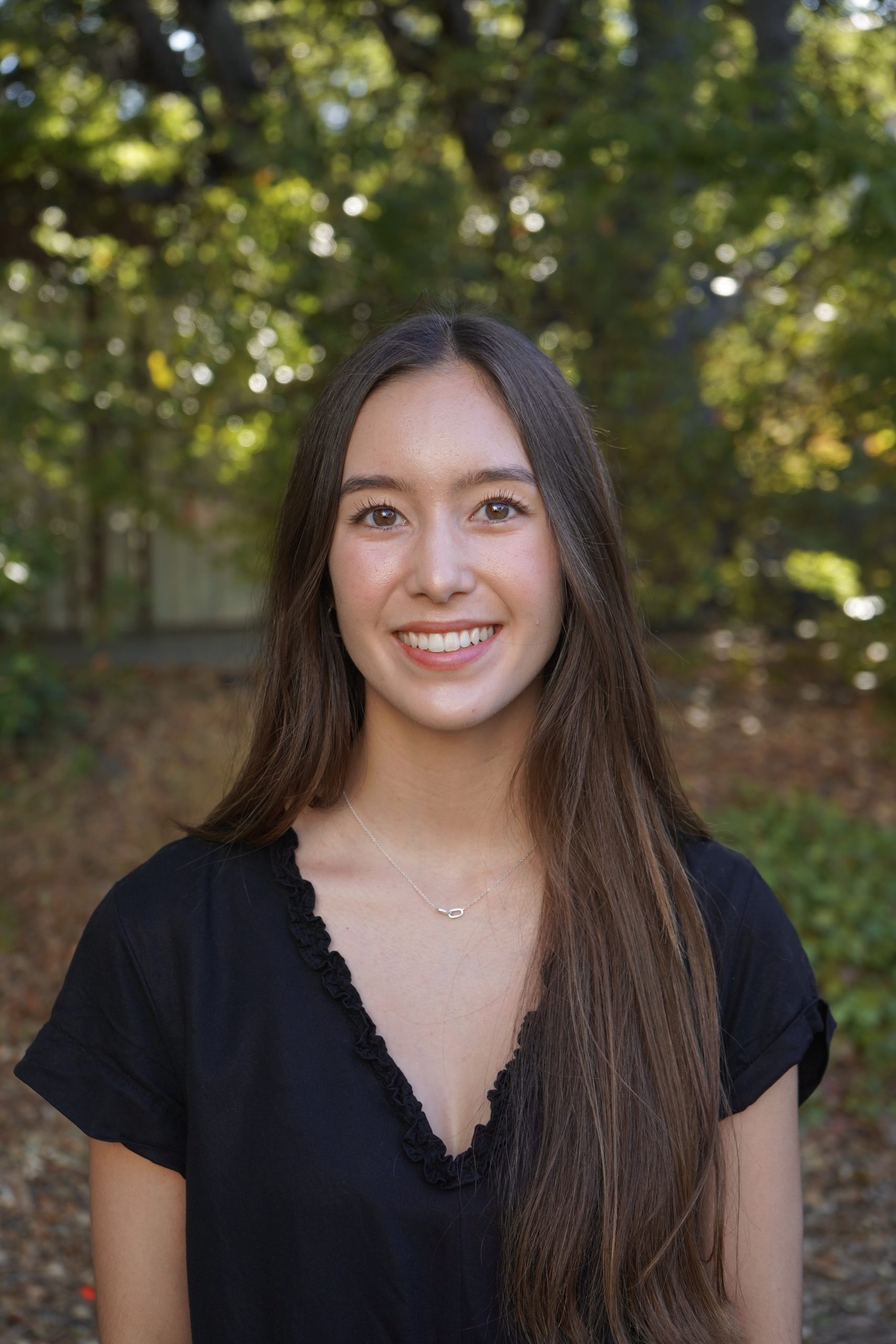 San Clemente native and UC Berkeley student Isabelle Peloso has been selected as one of 51 winners of the Brooke Owens Fellowship, the organization announced late last month.

Peloso and the 50 other winners were selected from a pool of more than 1,000 worldwide applicants, from Ivy League universities and other prestigious institutions, during the most competitive process of the six years the program has existed.

Each “Brookie” Fellow will be assigned to a high-ranking mentor within the aerospace industry who will help them to launch their careers, in addition to participating in a 12-week internship and meeting in Washington, D.C. for the annual Brooke Owens Summit.

“The Fellows were selected based on their commitment to their communities, stand-out creative abilities, record of leadership, incredible talent, and their desire to pursue a career in aerospace,” the organization wrote in a press release.

Peloso, a former student at San Juan Hills High School, was shocked when she learned she had been selected, as she felt there were other candidates with much more years of experience and background in the field.

“I just don’t have a lot of technical background in aerospace, and so I didn’t think I was as strong of a candidate compared to other students,” Peloso said. “But I don’t know, they liked me overall so it ended up working out, but I was extremely happy.”

She came across an opportunity that could change her life on a whim, according to her, but the moment was the result of years of determined work to put herself in such a position to be able to take advantage.

The process began in March 2017, when she met her now-mentor Dr. Sheyna Gifford, an aerospace researcher and rehabilitation physician, at a speaking engagement of Gifford’s at Spaceport LA.

Following her speech, Peloso was one of the few audience members to meet Gifford in the hopes of beginning her entry into the aerospace industry. Peloso followed up with an email sent at 1:45 a.m. that accentuated her desire to succeed.

From then on, the two became close, as Gifford presented Peloso with challenges to give her a glimpse into the difficulties of working in STEM, and Peloso came through every time. Those efforts gave the 15-year-old high school freshman the chance to meet Gifford’s connections at MIT, who would provide ideas to help further Peloso along the path to success.

“The woman is daring,” Gifford said. “She’s courageous. I wouldn’t go so far as to say fearless because I think that’s insulting, I think brave is better. Because whatever she might be afraid of doing, it isn’t stopping her.”

Gifford was not the only figure Peloso impressed. During her high school days, she took a few classes at Saddleback College for enrichment purposes, including astronomy courses under Dr. Mitchell Haeri, chairman of the astronomy and physics program.

Haeri said in an interview on Tuesday, Feb. 1, Peloso approached him and asked if she could work on some projects, which would end up including the operation of the program’s telescopes.

Operating those instruments is “no small feat,” and the professor saw the maturity, perseverance, and knowledge necessary to succeed in such a field.

“Her job at the very end was to show us at the college, ‘Okay, you got the adaptive optics working, show me how to operate (the telescope),’” Haeri said. “From that aspect, she was able to articulate what she (had) done in a very cohesive presentation. She had very good people skills.”

Peloso graduated and chose to attend Cal, where she is studying mechanical engineering and business administration as a sophomore.

She and Gifford, a Cal alum, remain close, which helped encourage Gifford to send on information about the Brooke Owens Fellowship and other internships.

While Peloso was stressed after receiving the application just a short while before its due date of late September 2021, she was able to complete it. It was just the beginning of a lengthy and intense process.

She wrote an essay describing how she would develop an aerospace startup, using her experience from her time in an entrepreneurship program at the school, and produced a song that described the difficulties she and her family faced during the pandemic.

“The hardest part was writing the song and recording it,” Peloso said. “That was by far the most time-consuming part. But this was only like a fraction of the application process.”

Next was the interview phase, in which she spoke with the Fellowship’s leadership team and with multiple leading aerospace employers such as Airbus. In November, after Peloso found out she was a finalist, she was tasked with making a list of host companies at which she wanted to work, hoping she would match with an organization that was also interested with her.

At the end of the process, Peloso did not match with any company, thus ending her chances of being a Fellow for the time being.

The setback did not stop her, however, as she independently secured an internship with SpaceX and asked the Brooke Owens team to turn the spot into an official fellowship, to which they agreed.

“I was persistent and earned a spot as a Brookie,” Peloso wrote in a later email to San Clemente Times this week.

When Gifford heard that the organization had changed their mind, she was happy, but added that it would have been “their loss” had they not done so.

“If they hadn’t, though, I say without any compunction that would have been their loss, because smart people are not uncommon, persistent people are uncommon, but truly courageous people are extremely rare, and that’s what you have in this individual,” Gifford said.

Now Peloso is waiting to be assigned her SpaceX mentor before she begins the program in the summer, and is looking forward to meeting the other Brookies in D.C. in July.

She said that she is excited to continue her path in aerospace through the Fellowship, which dates back all the way to her interest as a child, when her stepfather worked on the Mars Rovers at NASA, leading her to pursue astronomy research during high school and into college.

Other major factors include the chance to collaborate with other women and minority genders in what is traditionally a male-dominated field, and to receive invaluable mentorship that will help Peloso get her professional career off the ground and widen her network.

“Honestly, I’m looking forward to like having this community of other women who are equally interested in what I’m doing in the aerospace industry, and can support each other through some of those challenges (of) just being like a gender minority in this industry, (and) what that looks like,” Peloso said.

Dr. Haeri said Peloso has the technical skills and great leadership qualities to be a role model in the astronomy industry, in which it is “no secret” that the field is dominated by men.

Gifford offered advice to anyone looking to enter the aerospace world, saying that the field is waiting for interested parties to come and find it.

Peloso is looking to possibly work in the aerospace field, but also had a positive experience during the summer of 2021 in which she worked under a product manager at the electric vehicle company Rivian, and loved the thought of being a leader and working with different teams to accomplish a project.

She added that, for now, she is open to “whatever opportunities” that arise.