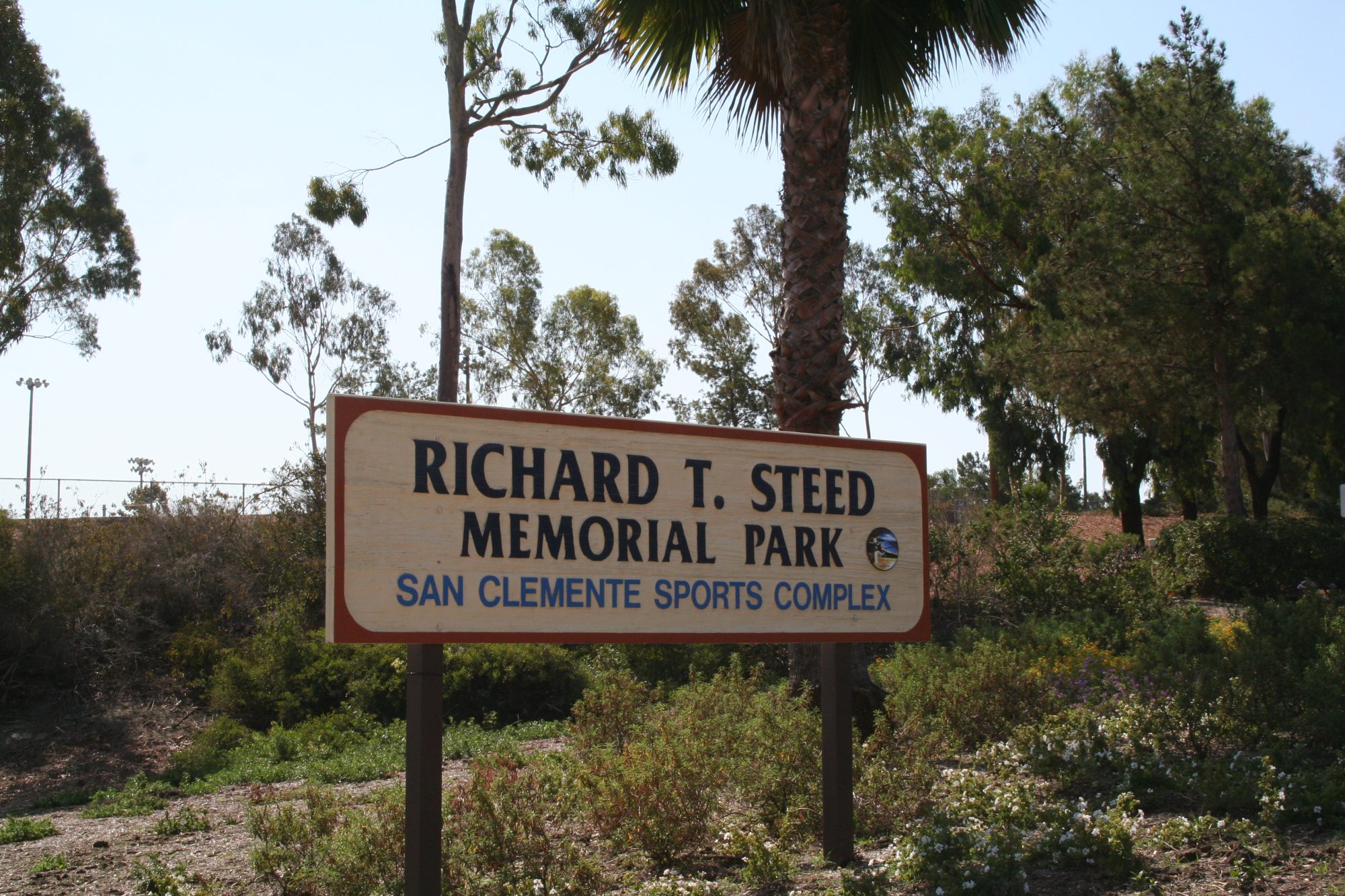 The commission’s recommendations, which were based on three options for San Gorgonio and two for Steed, advance the city’s plans for equipment replacements that were initially scheduled to occur in 2020 but were delayed by the effects of the pandemic.

To learn how the existing San Gorgonio playground was used and what features were desired to be added in the future, city staff conducted an online survey this past January that received 245 responses.

Respondents preferred a traditional-style structure, which includes post and beam equipment, in contrast to “challenging play” structures of nets and ropes that had been implemented in renovations at the Bonito Canyon and Rancho San Clemente parks.

The age of the playground users in respondents’ households was primarily under 5 years old, although another 53% of the respondents said they also had users who were between 6 and 12 years old.

The majority of respondents did not consider it important for the park to have a theme, but many thought the presence of benches, picnic tables and shade was important.

“They wanted something more natural-looking, that would fit in with the natural surroundings of San Gorgonio Park,” Commission Chair Teri Rousseau explained after the meeting.

For San Gorgonio, city staff had worked with the playground company KOMPAN. During the commission’s discussion on the three options, they felt that the first, dubbed “Nature Giants,” was not what residents wanted. The traditional-looking structure is made of recycled plastics and strayed from the desired natural look.

The other two options, the nautically-themed “The Lookout” and “Tree House,” were similar in that they had natural appearances made of materials certified in accordance with the Forest Stewardship Council, according to the city staff report, such as sustainably sourced, durable, and rot-resistant wood.

Rousseau said the “Tree House” design included all of the amenities respondents preferred, and beat out “The Lookout” because of what it provided for children ages 2-5, as well as 5- to 8-year-olds.

“We felt the treehouse had plenty of options for both, so we selected that one,” she said.

Because of Steed Park’s smaller footprint, staff did not conduct a survey, and instead gave inferences on the ages of children who would normally play there.

“We asked during the meeting, and they said 5 to 8 was usually the kind of age range that you would see in there,” Rousseau said. “It was usually siblings of people playing in the (baseball) games, and that park is locked up during the times where there’s no baseball going on.”

Each of the two options for Steed included a model “fabricated from plastic components made from post-consumer ocean recycled waste,” with a small slide structure.

Staff recommended the commission present to the council “Option #1,” which provided a greater value with its block climbing structure over the alternative’s nest swing.

The council will next decide whether to approve the designs.