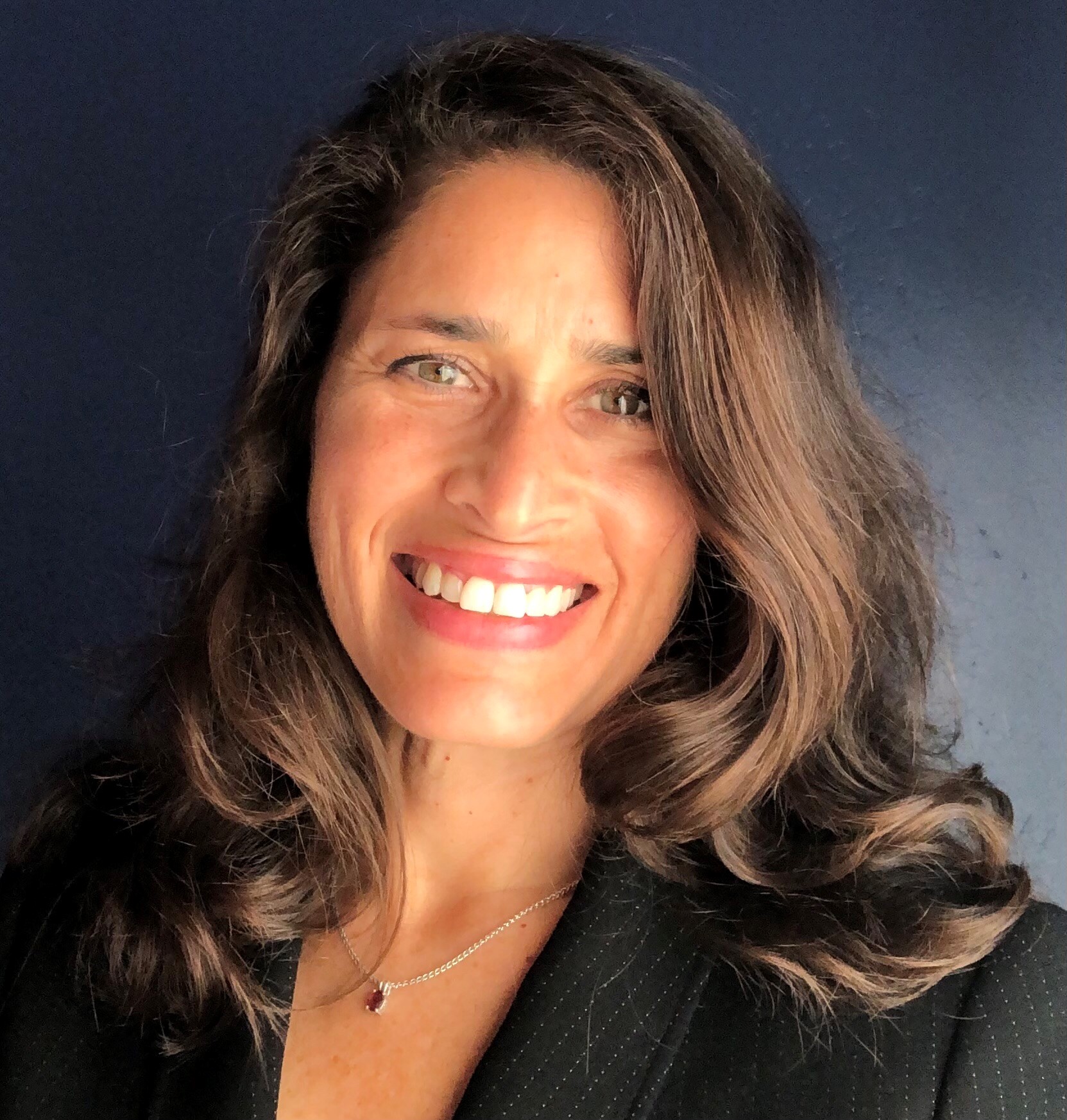 A candidate running for Orange County Superior Court judge this June looks to serve the beachside community that shaped her path.

Erin Beltran Rowe, born and raised in San Clemente and a Class of 1989 graduate from San Clemente High, is pursuing one of nine seats on the bench after 26 years with the Orange County District Attorney’s Office.

“Because of my background and strong work ethic, I have the perspective and experience to apply the law fairly, with common sense and respect, so those affected are heard, and those responsible are held accountable,” Rowe says in her campaign materials.

Rowe is one of two candidates qualified to run in the upcoming Primary Election for judicial office No. 21. She faces Ray Brown, an attorney who previously served as a temporary judge for the Superior Court for nine years.

In California election rules for Superior Court races, the candidate who receives the majority of total votes during the Primary wins. In races where no candidate receives a majority, the top two candidates move on to the General Election in November.

Speaking with San Clemente Times, Rowe described San Clemente as a “wonderful” place to grow up because of its small-town vibe. Raised by a single mother, she said she also felt supported by inspiring teachers.

Rowe was a cheerleader during her high school years, as well as a member of the Associated Student Body.

With the encouragement around her to dream without limits and the priority her mother placed on education, Rowe became the first in her family to go to college.

Rowe became a career prosecutor, climbing the ladder up to her current position as a Senior Deputy District Attorney and Victims’ Rights Liaison. However, she realized that her roots were in San Clemente, where she has raised two children.

“I came back because I love the community and I really value what the community gave to me,” she said. “I want to give back to the community, both as a prosecutor and as a citizen.”

As a certified therapy dog handler, Rowe has volunteered with her dog, Raleigh, at Aegis Dana Point, at Camp Pendleton with wounded warriors, and at the UCI Medical Center.

While pursing environmental law in Boulder, she participated in an internship at a district attorney’s office. She worked with domestic violence victims and helped them get restraining orders during difficult times in their lives, which opened her eyes to a new path.

“That really changed my career trajectory,” Rowe said. “Environmental law went by the wayside because I thought, ‘This is where I need to be. I’m helping victims, I’m helping people.’ A lot of them were single parents or people who struggled financially, and so that really spoke to me.”

Through her years of work with victims and as a prosecutor, she has learned that situations do not merely affect a victim, but also their family and surrounding community.

Victims’ rights, she said, have evolved since she began her career in 1996, from being nonexistent to helping survivors take part in negotiations, sentencings, and hearings, and allowing them to be heard in court.

Rowe said she is thankful for the progression that has made way for increased services and the presence of victims’ advocates at trials.

“What I have learned is that everyone wants to be heard,” she said.

A heartbreaking example of the justice system occurs when prosecutors do not have enough evidence—even when they believe the victim—to prove an accused person guilty beyond a reasonable doubt, Rowe shared. She added that it is difficult to have a conversation with those victims, to tell them that she is unable to proceed with their case.

“Victims want to know what’s happening,” she said. “That’s something that I, as the victims’ rights liaison, really focused on, making sure that they have all their resources.”

Rowe detailed what exactly is present to help people along, such as compensation funds for victims of violent crimes, interpreters for non-English speakers who may be reluctant to participate, and resources for financial or mental health assistance.

“Giving somebody a voice makes all the difference in their recovery as well,” she said.

As a prosecutor, Rowe is aware of the relationship between her office and that of the Orange County Sheriff’s Department, which must function well in order to properly uphold the law. With that, she said, she understands a judge’s responsibility to follow and enforce the law.

She said she believes she can make a difference as a judge in the aspect that her courtroom will allow people to feel heard, especially as plaintiffs, defendants, and families usually enter the room during the hardest parts of their lives.

A judge should be prepared, fair, and open-minded, according to Rowe, who said that she would come to the position with the necessary perspective.

“It’s really important to hear what’s going on so you can make a fair decision based on all the facts (and) based on the law, with compassion and providing equal access to justice for everyone, and dignity for everyone who comes in because this may be the only experience they ever have with the criminal justice system,” she explained. “It’s not the judge’s courtroom. This is to serve the people.”

Another example of progress within the justice system is the growth of collaborative courts. Rowe described them as multi-agency efforts to provide as many services possible to a person.

These collaborative courts, which exist in the form of homeless, mental health, and veterans courts in addition to numerous others, attempt to reduce the likelihood of participants reoffending and improve participants’ outcomes, according to California Courts, the state’s judicial branch.

Abiding by outlined key principles, the courts avoid the “traditional adversarial process” within the system by providing access to treatment and rehabilitation services and continuing education and compliance efforts.

A 2021 evaluation of the Los Angeles Succeeding Through Achievement and Resilience (STAR) Court, designed to divert commercially sexually exploited children (CSEC) from traditional juvenile court through regular hearings, meetings with probation officers, and other life services, found that the court represented a positive model that could be followed in other jurisdictions.

“The reductions in child welfare involvement, number of placements, number of AWOLs, and recidivism with shorter supervision time than those in the general delinquency system, coupled with the positive comments from graduates of the program, suggest that the STAR Court’s holistic, multisystemic, trauma-informed services mitigate the participants’ adverse childhood experiences that increase their risk for CSE,” the report read.

Rowe said there will always be room to improve, but courts have recognized that not all situations are the same and have strived to present resources to people.

Another area in which the justice system can progress is the representation of people of color serving on the judge’s bench.

Referencing a recent memory, Rowe recalled a time she and her colleagues talked to students about their own professional careers and their diverse, personal stories that led them to their present lives. As a Latina woman, those experiences with people she could relate to are what she would have liked to have growing up.

Looking at the Orange County bench compared to the total demographics within the United States, the figure of Hispanic or Latino judges, 10.9% in 2020, is significantly lower than the 18.5% living throughout the country, according to the 2021 census, let alone the 39.4% in California.

She finds it important that she can bring a broader perspective to the bench and make everyone who comes in feel the courtroom is for their benefit.

“Being accessible to others is really important, just to create opportunities and to make sure that there’s a community connection,” she said.

Rowe said that her goal as a judge is to ensure equal access to justice, respect for everyone, and that her court is a place where people feel heard.