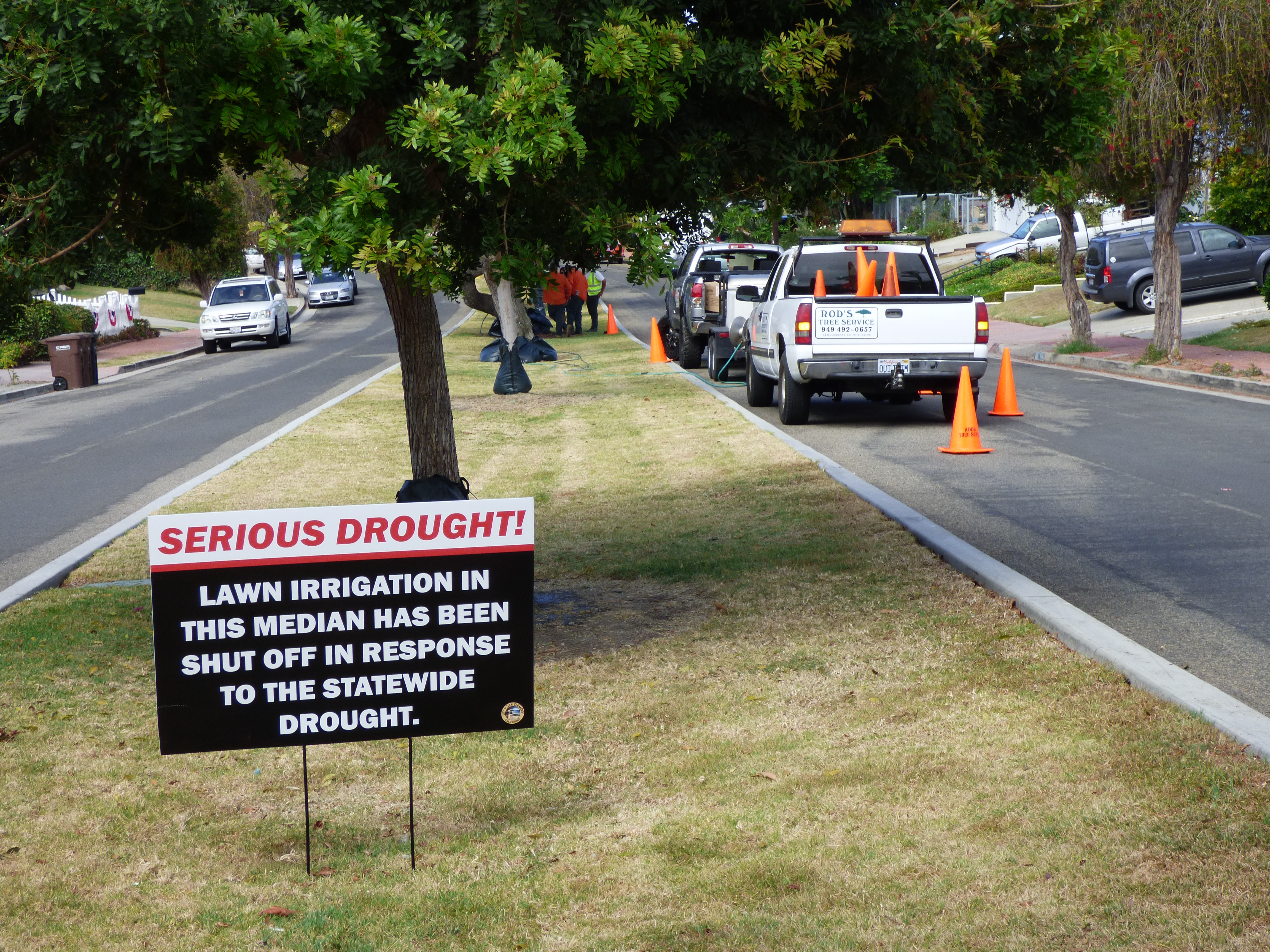 Officials: Colder weather in May, June might be reason for residential drop in water use

“City-owned sites have seen a reduction of potable water of 47 percent in May and 52 percent in June compared to 2013,” Kanzler said.

A big part of this has been attributed to the city cutting back on medians and public irrigation.

“The city has shut off water to the medians and to certain grass areas, and we’ve irrigated medians by hand with recycled water,” Kanzler said. “We converted a number of our parks to recycled water and removed 150,000 square feet of turf, and we’ll remove another 90,000 square feet in November. We’ve cut our irrigation back to two times a week without increasing (watering) times.”

Kanzler said irrigation in some high-visibility areas also has been shut off.

Residents in both June and May used 25 percent less than in 2013. The city must continue to average a 24 percent decrease to meet state requirements.

“If they keep doing what they’re doing, we’ll be in good shape,” Kanzler said.

Kanzler said although the city and its residents are doing well to keep water use down, the weather being cooler than normal in May and June could be a contributing factor as to why people used less. The city must use 24 percent less than in 2013 on average by Jan. 1 in order to avoid any penalties from the state.