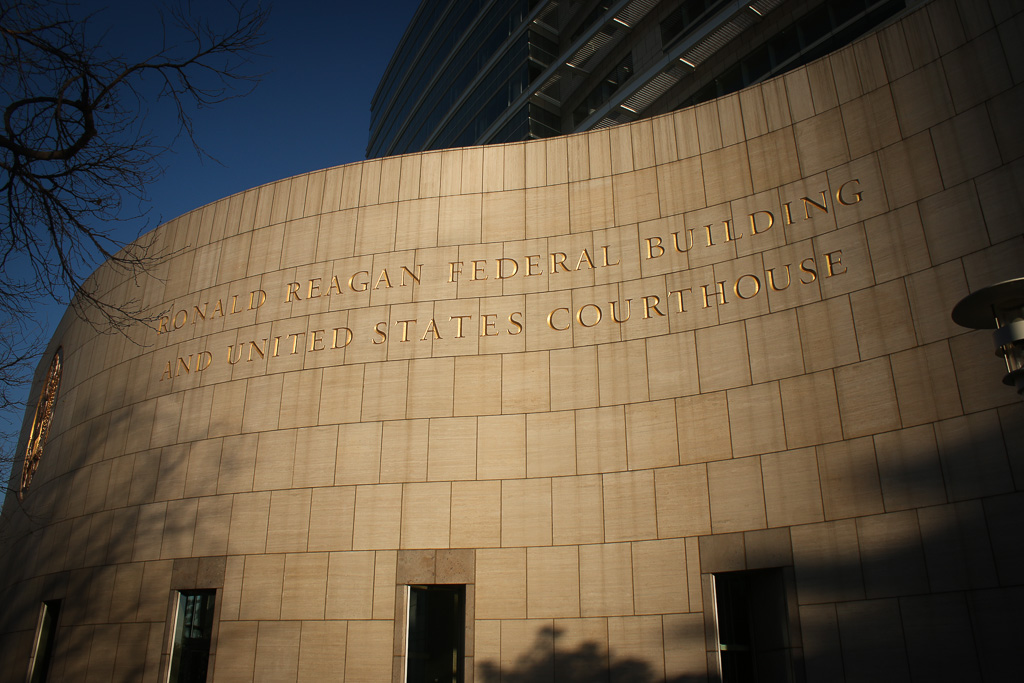 After city officials met on Monday and Tuesday to discuss the litigation regarding the homeless issues in San Clemente, city attorney Scott Smith said they will look into providing a temporary shelter in the SB2 overlay.

Smith said the city council asked in closed session that a new contract be drafted with a nonprofit to provide services at the temporary shelter, as the city awaits to see what kind of regional opportunities will be available for permanent and transitional housing.

The SB2 overlay, named after the state bill that forced the city to create it, is in two sections of the Rancho San Clemente Business Park that could house about three dozen homeless people.

Resident George Gregory gave a passionate speech about the situation at North Beach, where he’s been a resident for decades. He said the time is now to build a temporary shelter so that the sheriff’s department can enforce the laws already on San Clemente’s books. The city had to put a damper on its anti-camping laws after the Ninth Circuit Court last year ruled that cities cannot remove homeless people from public property unless they have a bed or shelter for them.

On Tuesday, federal Judge David O. Carter held the first status conference of the hearing regarding the lawsuit submitted against several South Orange County cities by Housing is a Human Right, which alleges those cities, including San Clemente, have not done enough to provide shelter for their respective homeless populations.

Because the south cities had not been officially served, most of them did not send a representative, and Carter mostly discussed the operations taking place in north Orange County, where cities are spending millions of dollars on new shelters.

Smith said the city is also looking to enter a “joint defense agreement” with San Juan Capistrano, Lake Forest, Rancho Santa Margarita and Laguna Hills in the litigation regarding the shelters.