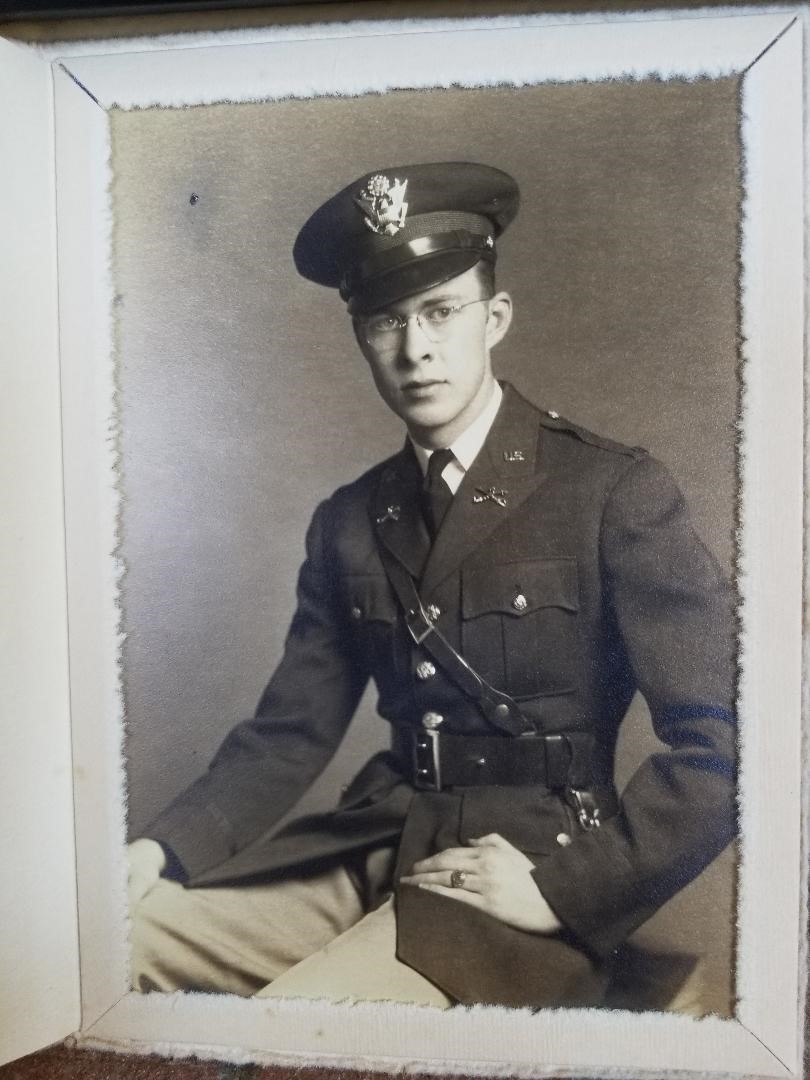 San Clemente resident James McDonald celebrated his 100th birthday on Tuesday, Aug. 18, marking a century of adventures and memories with his family and friends. McDonald has lived a remarkable life through volunteer work and his service to the country.

In a conversation with Bob McDonald, James’ son, Bob had to take a few moments to remember where his father was born, because he constantly moved as a child. After a moment, the younger McDonald remembered that his father was born in Camp Grant, Illinois.

The elder McDonald was born into a military household with three other siblings. His father was a physician and Army general, and his brother later became an admiral.

From there, McDonald spent his early years being moved from base to base. In high school, he lived on base at Presidio of San Francisco. McDonald still remembers watching the construction of the Golden Gate Bridge unfold and walking across it on the first day it opened.

After the attack on Pearl Harbor, McDonald joined the U.S. Army and trained in radio communications before transferring into Signal Corps, then Okinawa, and later to Korea before subsequently retiring with the rank as captain.

McDonald married Janet McDonald, and they raised their two sons in Kansas before moving to California in 1961. McDonald taught high school history in Tustin and Irvine while volunteering with his wife as docents at Mission San Juan Capistrano.

McDonald is happy to be able to live in his own home in San Clemente with the assistance of a live-in caregiver. McDonald has two grandchildren, a grandson residing in Oregon and a granddaughter who moved to Hungary earlier this month.

His neighborhood and family had intended to come together for a large birthday celebration, but because of coronavirus restrictions, they instead planned to pass out pre-packaged ice cream cones and hold a drive-by celebration with the fire department and police department in attendance.

Asked what his secret is to living to be 100, McDonald says he looks forward to every day by always having bacon for breakfast.