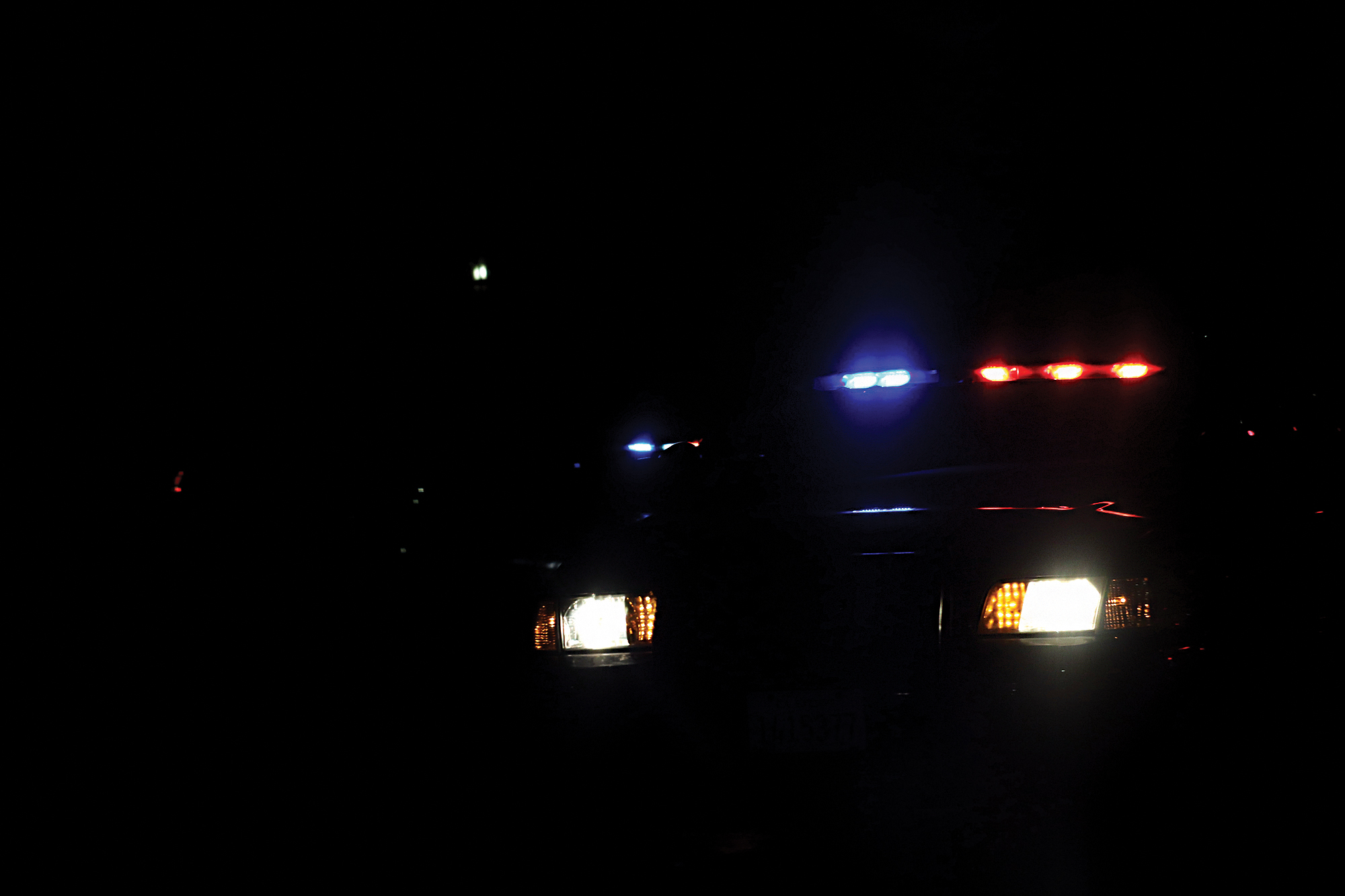 Amid the ongoing public health crisis and a year of civil unrest, crime didn’t stop in San Clemente during 2020, Lt. Edward Manhart, the city’s police chief, stressed to the city council on Tuesday night, March 3.

According to a crime stats report that Manhart outlined to the council, deputies with the Orange County Sheriff’s Department made 1,303 arrests in San Clemente this past year, slightly up from the 1,291 arrests in 2019.

“If you look at our arrests for 2020, we actually went up,” Manhart explained. “So, crime did not stop, we didn’t stop working; we were challenged on many different fronts, so we actually increased our arrests.”

While arrests in the city have continued to rise since 2018, when there were reportedly 1,074 arrests, the number of citations, as well as calls for service, declined significantly in 2020—a result of the pandemic, Manhart noted.

“Several times during the year, as a result of the pandemic, we tried to limit our exposure to the community to protect the deputies, the deputies’ families and the community, by not having contact,” Manhart said. “If there were other ways that we can solve the calls that we received via telephone or emails, we did that, and as a result there was a reduction in about 4,000 calls that deputies were not sent to.”

He also emphasized that deputies did respond directly to all emergency situations and crimes in which they were needed. As for citations, Manhart said those were “dramatically down” because of the directive to reduce public contact several times throughout the year.

According to the report, Part I crimes amounted to 959 incidents last year, down from the 1,013 in 2019. Larceny-theft made up the largest share, with 655 reports, while there were 97 auto thefts and 60 residential burglaries.

“We did have a reduction in crime, so we went down by about 54 Part I crimes, which is our goal, right?” Manhart said. “We want to reduce crime as much as possible, and this year was extremely challenging with the pandemic and some other issues we were dealing with.”

Last year, OCSD reported three incidents of rape and one homicide in San Clemente, matching the same numbers recorded in 2019. The only two categories that saw increases were robberies, of which there were 30—one more than in 2019—and auto thefts, which jumped from 58 in 2019 to 97 in 2020.

The city’s Part II crimes, made up of miscellaneous violations, narcotics violations, vandalism, and liquor law violations, to name a few, increased by a total of two more reports compared to the year before, when there were 1,777 cases.

Part II assaults saw a 10.1% increase between 2019 and 2020, growing to 316 reports, according to the crime stats. Manhart said that increase was “based on the challenges the community had with forced lockdowns.”

The city also saw increases in vandalisms, embezzlement and fraud, disorderly conduct, driving while intoxicated, and weapons law violations, However, drunkenness violations went down by nearly 50%, which Manhart attributed to most bars being closed throughout the year.

One crime in particular that the department has seen dramatically increase is catalytic converter thefts, Manhart explained.

“This is not just in San Clemente; this is all of Orange County—South County and North County,” he said.

The exhaust component found in motor vehicles that converts pollutants into less harmful ones is being stolen to be sold or recycled, as the pollution-control device contains precious metals. Manhart said that it’s a difficult crime to tamp down on because the devices aren’t serialized.

“If you see someone tampering and going under a car, you need to call us,” Manhart encouraged.

“When people ask how busy we are, we are significantly busy,” he said. “Even though we had the pandemic and civil unrest, crime didn’t stop and investigators and deputies have been working tirelessly to keep the community safe.”