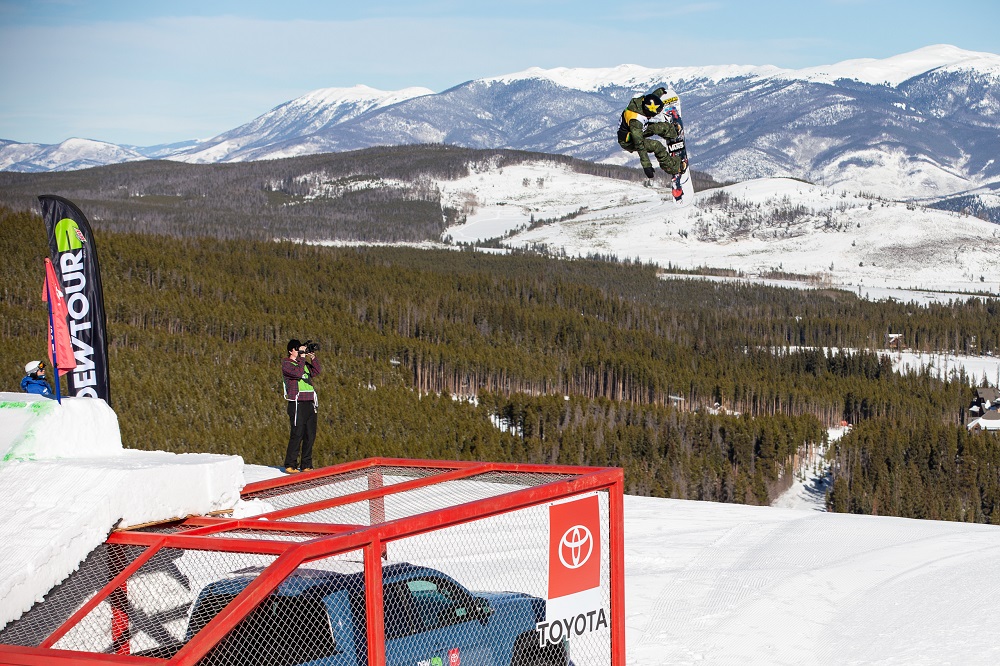 From the professional levels to the youth leagues, from the largest of international stages to the smallest of local fields, San Clemente’s embarrassment of riches was showcased again this year.

Here is a look back at some of the best San Clemente sports moments of 2018:

San Clemente’s Jaime Ortiz was the head coach for the South County All-Stars in a 30-27 win over the North at the Orange County All-Star Classic on Jan. 27. San Clemente linebacker Aaron Frohner and defensive tackle Louis Harden contributed to the South’s victory.

San Clemente Municipal Golf Course head pro Vinnie Poncino qualified for and competed in the Genesis Open, also known as the Los Angeles Open, on Feb. 15-16 at Riviera Country Club. Poncino didn’t make the cut but outshot Tiger Woods in the second round, 75-76.

The San Clemente boys soccer team, coming off its sixth league title in eight seasons, advanced to the CIF-SS Division 1 semifinals and CIF Southern California Regional Division 1 final. The Tritons experienced late tough luck in each loss, on penalty kicks and in overtime.

Sam Darnold became the highest-drafted and fourth San Clemente High School alum selected in the NFL Draft when the New York Jets took the USC quarterback with the third overall pick on April 26. It was the third consecutive year a Triton was drafted.

Dante Pettis Selected in Second Round of NFL Draft

San Clemente native and JSerra alum Dante Pettis was selected No. 44 overall by the San Francisco 49ers on April 27. Pettis, a wide receiver from the University of Washington, was the first JSerra graduate to be selected in the NFL Draft.

Kolby Allard, a 2015 SCHS graduate, picked up his first major league win and first big-league hit in his MLB debut for the Atlanta Braves on July 31. Allard battled a 90-minute rain delay to earn the win.

San Clemente native and JSerra sophomore Cody Schrier was named tournament MVP and earned awards for most runs scored and highest batting average for Team USA at the 15U WBSC World Cup on Aug. 20.

Sam Darnold was named the youngest opening-game quarterback in NFL post-merger history and, after throwing a pick-six on his first play, battled back to beat the Detroit Lions, 48-17, on Monday Night Football.

With their backup quarterback and a two-point conversion stop, San Clemente beat Mission Viejo, 21-20, for the Tritons’ first win over the Diablos since 1999. San Clemente also clinched its first South Coast League title since 1999.

After 47 years of family racing in Baja California, Cameron Steele won his and his family’s first Baja 1000. Steele captured the prestigious desert off-road race in 16 hours, 24 minutes and 2 seconds.