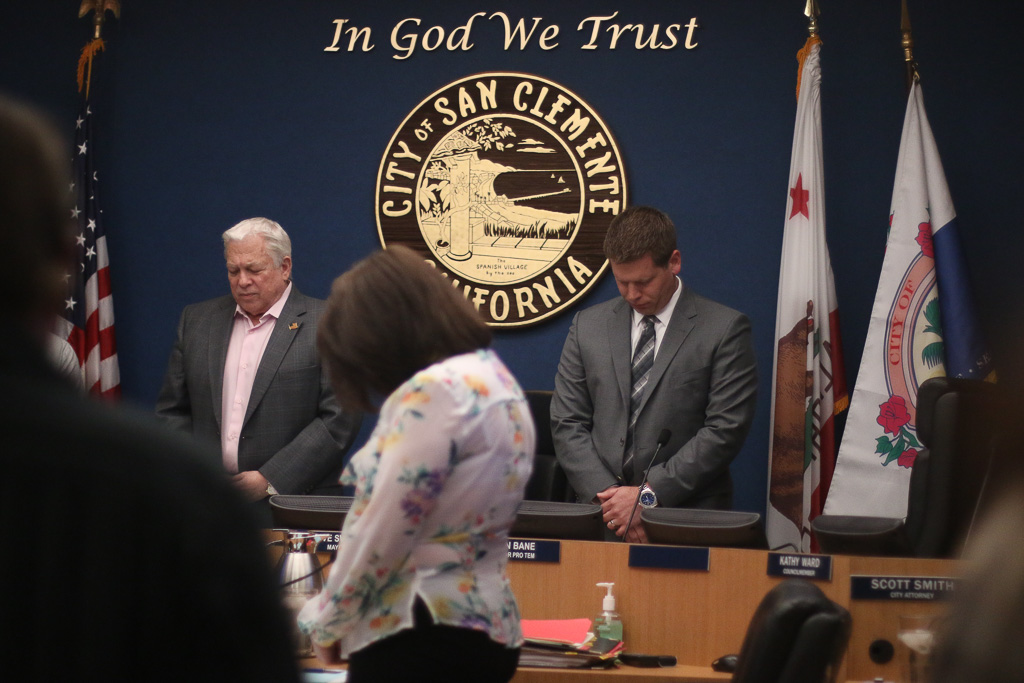 San Clemente State of the City is Friday, March 29

Much like the State of the Union given by the president each year, San Clemente hosts its own annual address to update residents about the past year’s accomplishments, future goals and challenges that lie ahead. State Sen. Pat Bates will be the emcee for the state of the city.

The State of the City begins at 11:30 a.m. The chamber said the event is sold out, but San Clemente Times will be in attendance and providing live updates via Twitter at @SCTimesNews.