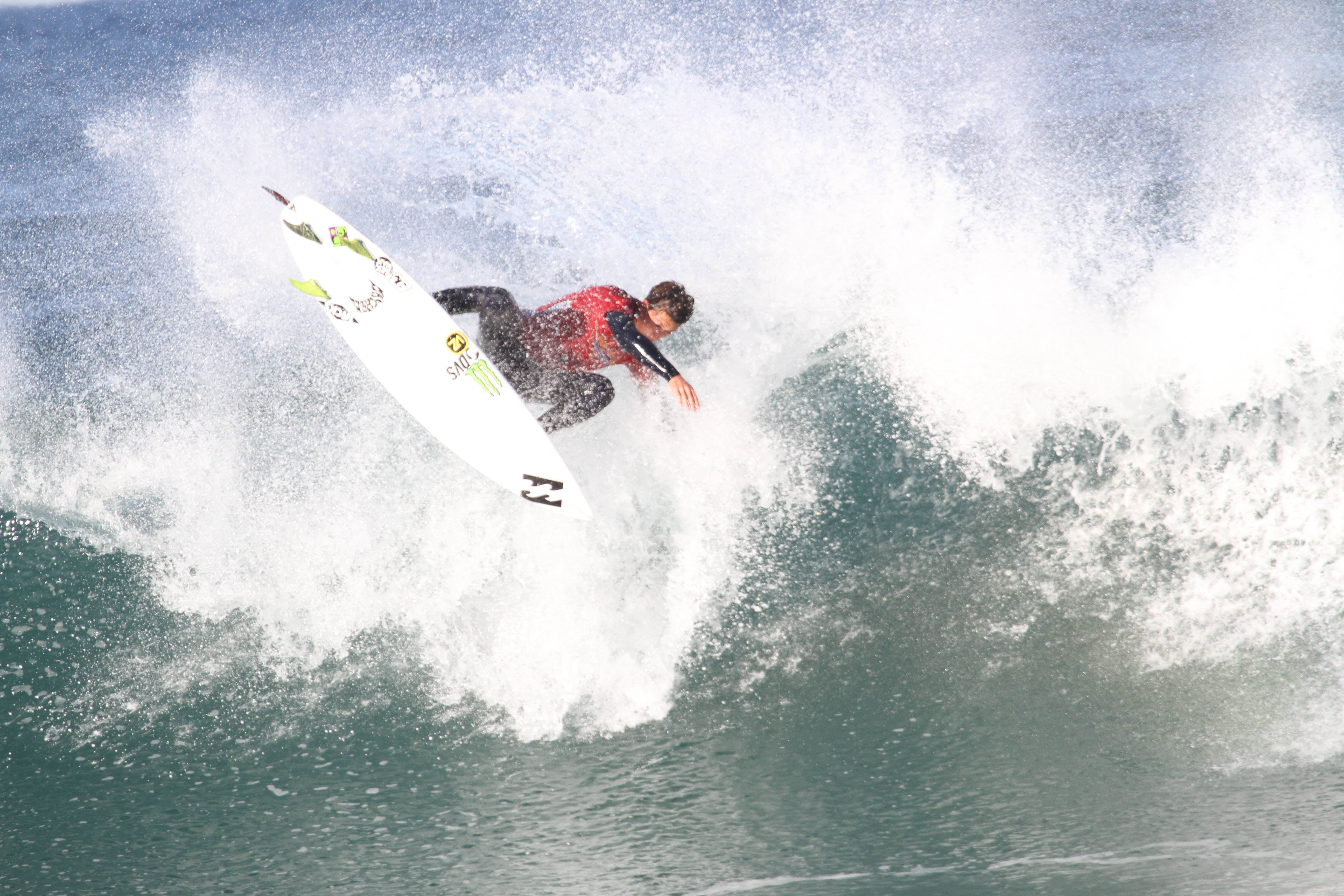 Cooking Up Seaside Excitement: Local Surfers Claim More Than Half of the Trophies at Seaside Reef Prime

Winter-like waves, summer-like weather and super-athletic talent—in perfect proportions—was the recipe for an exciting and entertaining event at Surfing America Prime event No. 5 at Seaside Reef, Feb. 6 and 7, but in this case, too many cooks didn’t spoil the broth; it took it to new heights. And for San Clemente-based surfers, that meant claiming 11 of 20 podium spots.

The entire field of talented Surfing America Prime surfers made the most of the clean, consistent 3- to 5-foot surf, spicing up their heats with an entertaining mix of committed rail surfing, vertical hacks and aerial maneuvers, in what was arguably the most exciting event of the season, so far.

Seaside Reef at Cardiff State Beach was working fabulously, delivering wave after rippable wave during the entirety of the two-day event. Surfers had their choice of long, clean-faced rights and lefts for the entirety of the contest. The only exception came late Saturday, when the tide shut off the rights during the final few hours of the event but left plenty of great lefts for everyone.

Matson was the lone local in the Boys U16 final, taking the fourth-place finish. In his main division, Boys U14 on Saturday, Matson opted to skip Prime in favor of earning needed points in the National Scholastic Surfing Association event at Salt Creek Beach in Dana Point. His absence did not affect his standing in that division, as he has already clinched the Boys U14 season title. Boys U14 top honors went to Jett Schilling, 12.43, followed by Taj Lindblad, 12.07, in second, both from San Clemente.

Alyssa Spencer (Carlsbad) was the big winner in Girls U16, clinching the season title with her win. Pinkerton was runner-up and Marks finished in fourth.

The date and location of the final event of the six-contest regular season of Surfing America Prime is yet to be determined.