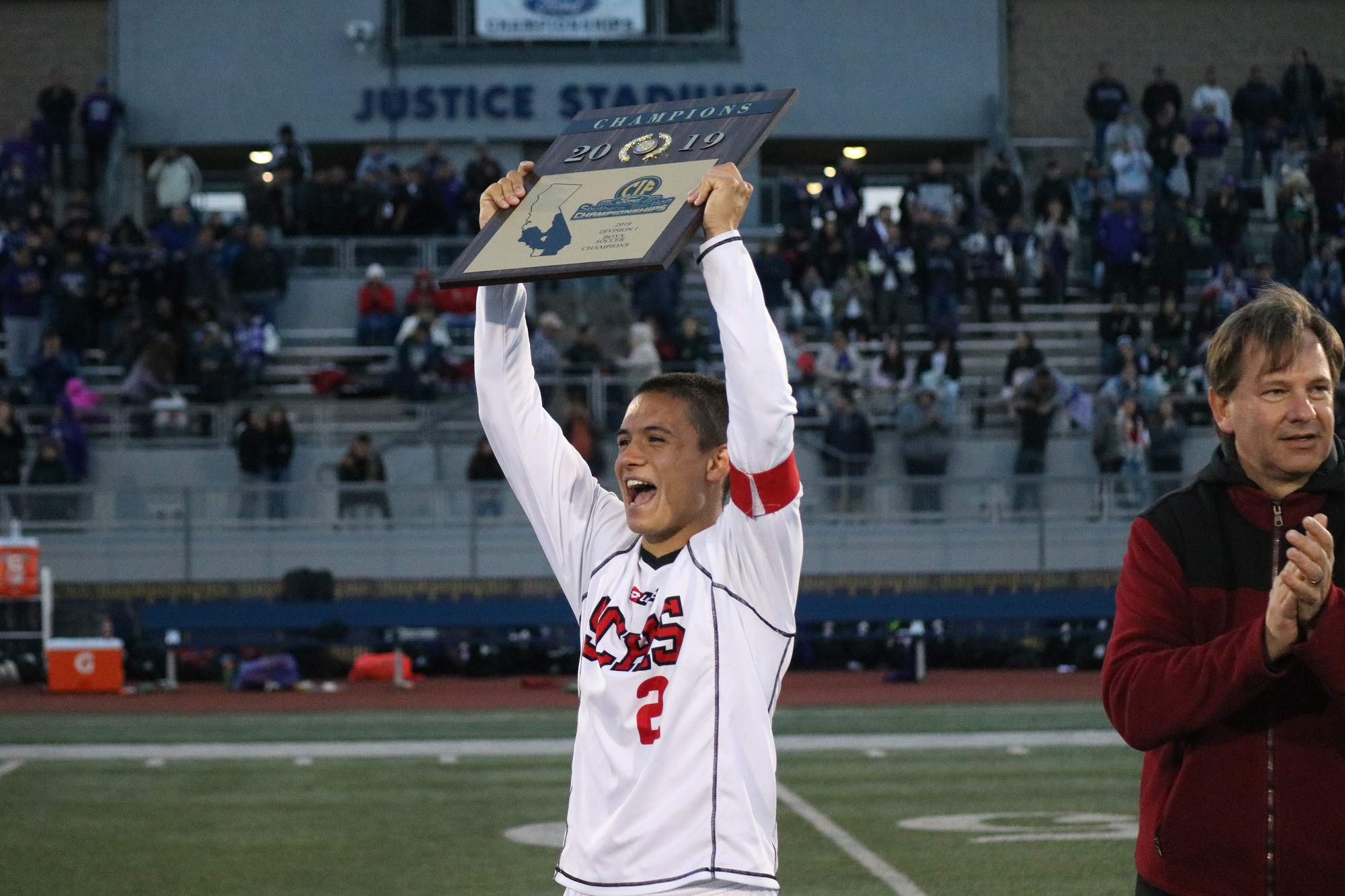 On a team filled with senior leadership, Bowen was at the point, whether it was leading the attack or sparking the emotional rally cries.

For his efforts and accomplishments, Blake Bowen has been chosen as the San Clemente Times’ 2018-19 Boys Athlete of the Year.

Bowen has been a dynamic and impactful player in his time at San Clemente. The San Diego State-bound midfielder scored 42 goals and added 27 assists in his three-year varsity career with the Tritons. Not coincidentally, his two years as a varsity starter have been two of the best, with this last being the best, seasons in program history.

As a junior, Bowen was in a striking position as a forward playing the role of a finisher up front. Bowen scored 21 goals and 10 assists as San Clemente reclaimed the league title. The Tritons made noise in the playoffs but ultimately came up short in a CIF-SS Division 1 semifinal loss in penalty kicks and the CIF Southern California Regional final in overtime.

The end to his junior season fueled a fire for his senior season.

Bowen took on a new role as he moved from forward back to the midfield to fill the playmaking void left by the graduation of 2018 Gatorade California Player of the Year Tristan Weber. Bowen proved to be just as dynamic with more room to run.

“It was just a perfect ending,” Bowen said after winning the CIF-SS title. “I wouldn’t have wanted it any other way. It was the No. 1 thing on our mind all week. That we wanted to go out and beat this team. That’s what we did. Got that ring.”

It was revenge for San Clemente as Cathedral had eliminated San Clemente in the eighth round of penalty kicks in the 2018 CIF-SS semifinal and was the Tritons’ last loss before the season-ending run.

The Gatorade recognition is the second straight for San Clemente following Weber’s award last season. The Gatorade award also recognizes academic and character marks, in which Bowen posted a 3.43 GPA and spends time as a volunteer youth soccer coach. With the honor, Bowen is also nominated for the national Gatorade award.