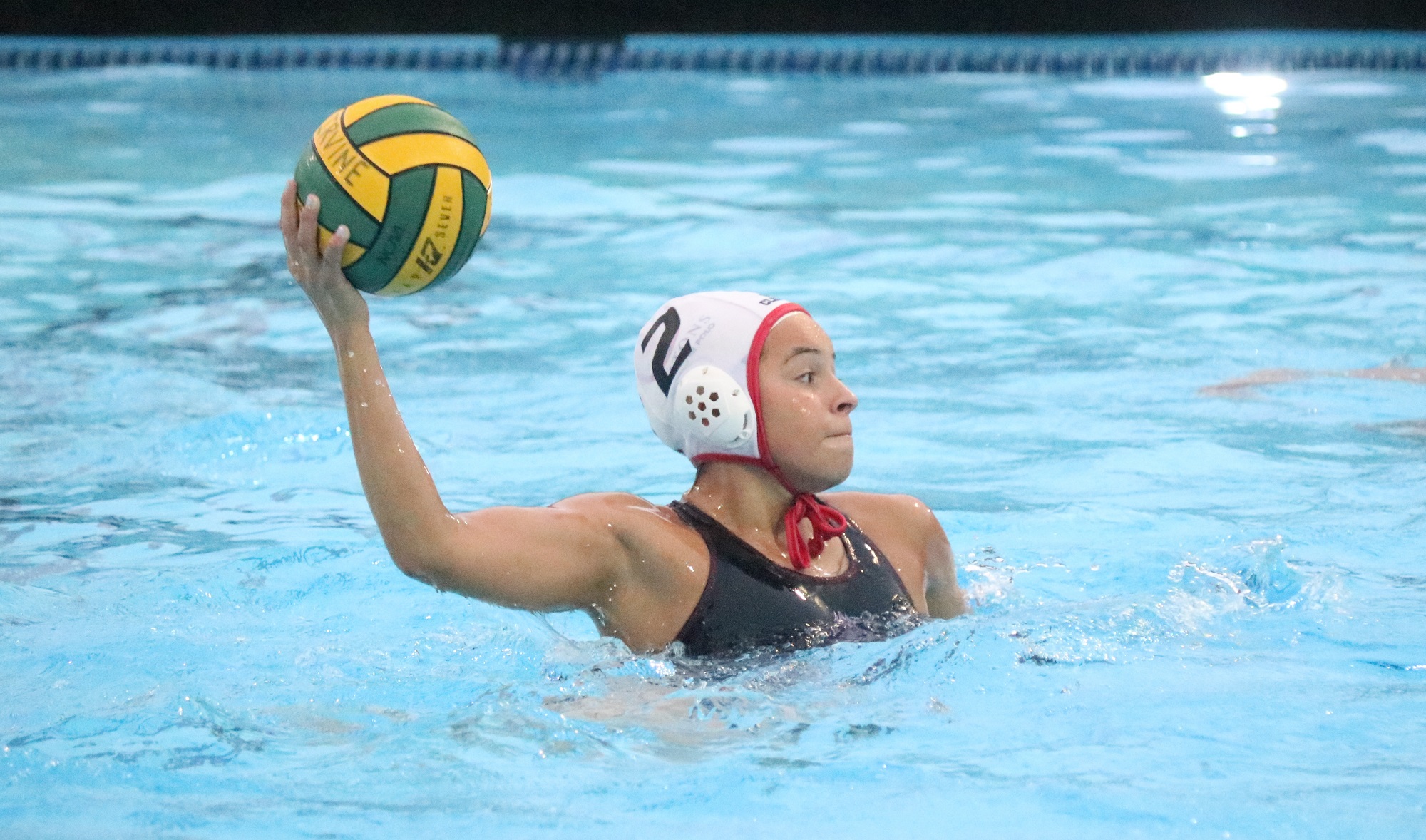 Whenever the San Clemente girls water polo team needed a goal, senior Brooklyn Aguilera was there.

Aguilera had been a goal-scorer her entire career as a Triton, but she was at her best as a senior. In turn, San Clemente secured its best finish in her tenure this season.

For her efforts and accomplishments, Brooklyn Aguilera has been chosen as the San Clemente Times’ 2018-19 Girls Athlete of the Year.

Aguilera, who signed on to play at USC in the fall, was strong as a junior with 60 goals and 26 assists, but as a senior, Aguilera accepted the leadership mantle and improved her scoring output. Aguilera scored a team-high 76 goals and added 27 assists. She was also responsible in her own end with 36 steals.

San Clemente got off to a rough start with six straight losses to open the season, four by two or fewer goals. However, Aguilera stayed a consistent scorer to keep the Tritons competitive early, and when San Clemente found its bearings and clicked in, Aguilera was still there providing offense game in and game out.

The Tritons battled back to a near-even nonleague record and proved themselves against strong nonleague competition before running through the South Coast League for a third straight season. Aguilera scored 16 goals and added 11 assists in league play, including a seven-point effort (three goals, four assists) against Dana Hills in the South Coast League tournament championship game.

In the CIF-SS Division 2 playoffs, Aguilera kept up the pace with nine goals in three games to send the Tritons to their first CIF-SS championship game since 2015 and qualify San Clemente for the CIF Southern California Regionals for the first time.

Aguilera scored two goals, the first and final, in the CIF-SS semifinals as San Clemente avenged the previous year’s semifinal loss to Santa Barbara. She scored four goals in the Division 2 title game against Santa Margarita. Aguilera was named first-team All-CIF in Division 2 for her performances.

In her varsity career for the Tritons, Aguilera amassed 136 goals and 53 assists for a total of 189 points in her career for averages of 2.2 goals per game and 3.1 points per game.