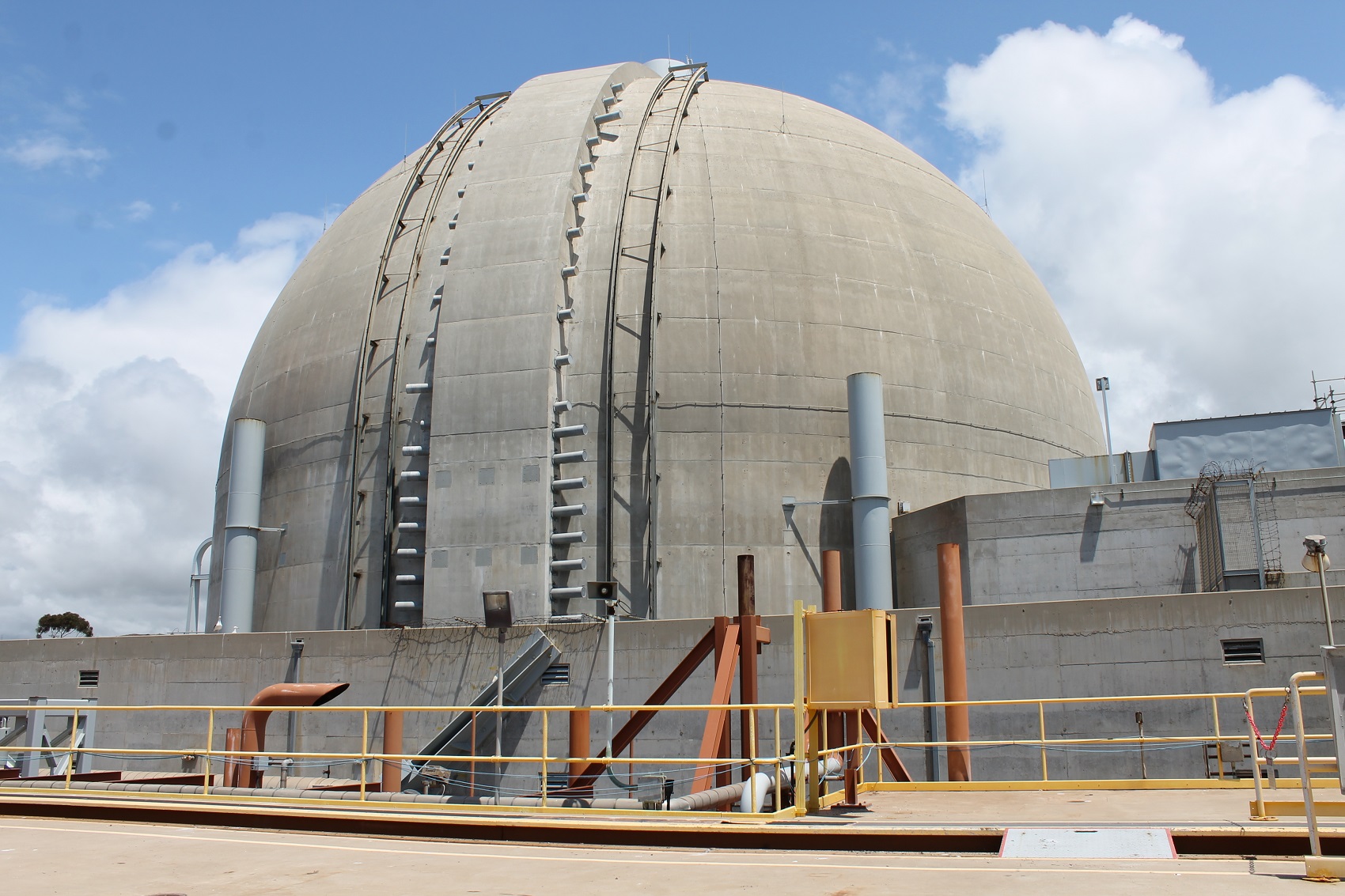 San Clemente will continue to receive funding for radiological emergency planning from Southern California Edison as part of an updated long-term partnership agreement with neighboring cities and the counties of Orange and San Diego.

Councilmembers from the cities of Dana Point, San Clemente and San Juan Capistrano, as well as the boards of supervisors for Orange County and San Diego County, approved the amended Memorandum of Understanding (MOU), which will expire on June 30, 2049.

For the next eight years, SoCal Edison will provide more than $12.6 million in emergency response funding to the five municipalities, coinciding with the power plant operator’s progress in decommissioning and deconstructing the San Onofre Nuclear Generating Station.

Following that period, the power company is expected to pay more than $9.9 million for the remaining 20 years of the MOU. By that time, SoCal Edison notes, the nuclear waste currently being stored on site could potentially have been relocated to a national permanent repository.

“We value our longstanding relationships with the local jurisdictions and maintaining our association with our local first responders for the long term,” Doug Bauder, SoCal Edison’s vice president and chief nuclear officer, said in a press release.

In late 2015, the company and the two counties along with the three local cities entered into an MOU that provided a formal mechanism to define and fund cooperative actions for emergency planning, training, equipment and exercises, among other things, related to SONGS emergency planning and preparedness.

The MOU established an initial annual maximum budget of $193,000 for each of the three cities, although the annual amounts received were based on reimbursement of actual costs up to the maximum, according to the city’s agenda report.

Taking Consumer Price Index adjustments into account, the maximum has since increased to $217,924 this fiscal year. But the MOU also included a funding schedule under which funds would begin to be reduced, and funding past Fiscal Year 2021-2022 would be per a new successor MOU.

According to the city, the new MOU also removed certain activities from the previous version that no longer applied to the current state of SONGS, such as a previous provision requiring SoCal Edison to maintain the Community Siren System through June 30, 2019. The sirens were depowered in July 2019.

The city also states that the updated MOU cleaned up or simplified language, as well as provided the municipalities with greater flexibility to determine appropriate planning and response actions.

Last year, the city council backed state legislation from Sen. Patricia Bates (R-Laguna Niguel) that was meant to extend the funding provisions of the MOU. The city, in its report, credits Bates for helping to spur the discussions among the municipalities and SoCal Edison in order to reach an agreement.