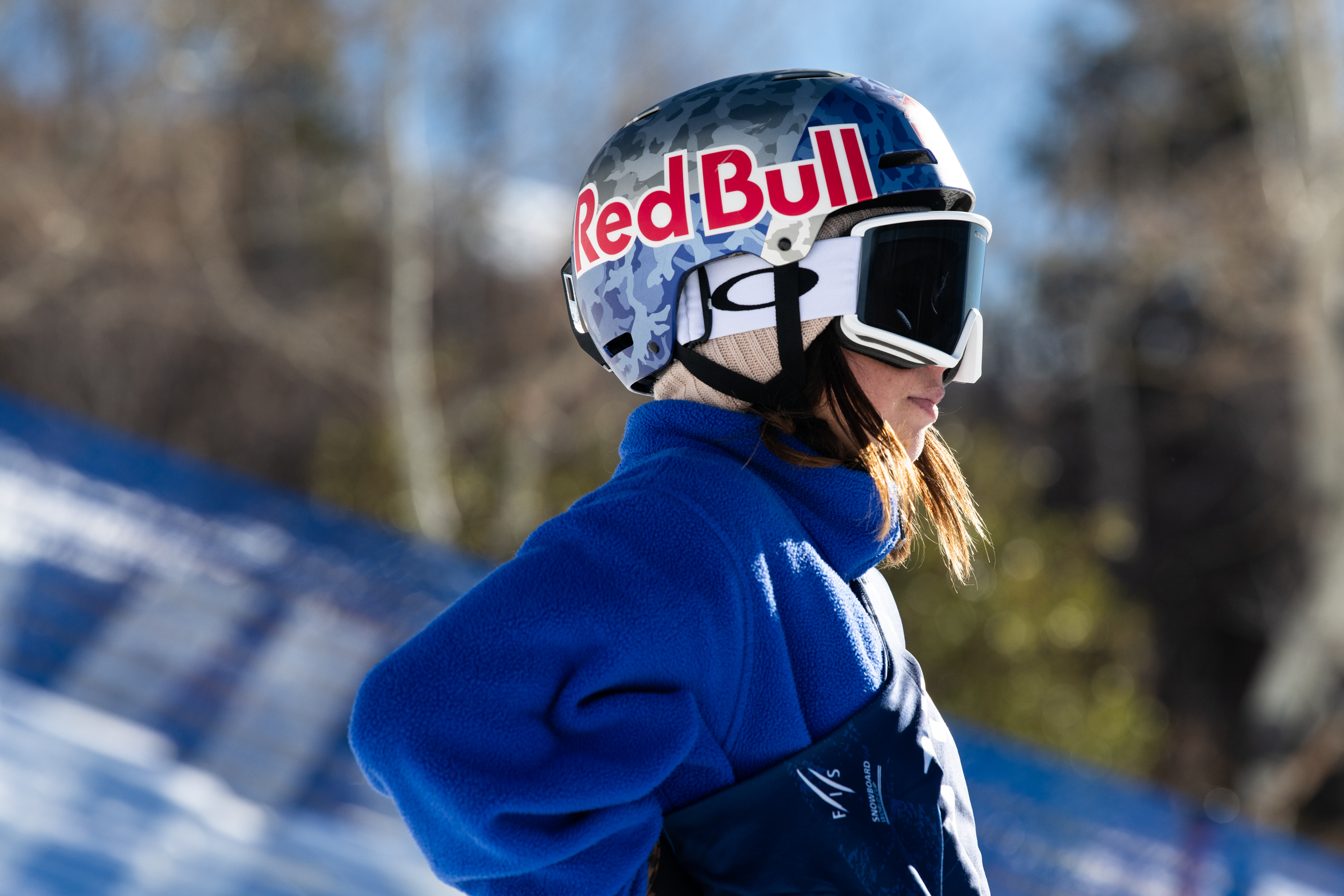 Langland couldn’t stick the landing on the first two of three runs in the women’s snowboard big air final at Big Air Shougang in Beijing, China. Langland, the lone American in the final, finished 12th out of the 12 qualified riders.

Langland also fell twice in the final of women’s snowboard slopestyle. Langland finished 11th of the 12 final riders in that event.

This was Langland’s second Winter Olympics. As a 17-year-old, Langland finished sixth in women’s slopestyle and didn’t qualify for the inaugural big air final at the 2018 PyeongChang Games in South Korea.

Of the other Americans in the big air event, Jamie Anderson of South Lake Tahoe, the 2018 big air silver medalist and two-time slopestyle gold medalist, did not qualify for the final in 15th place, and Courtney Rummel of Utah also did not qualify in 19th. Slopestyle silver medalist Julia Marino of Connecticut was injured on a training run during the week and did not compete in big air.

In the big air, riders take on an enormous 196-foot ramp with one jump and try to land their best trick for a panel of judges to score. The scores for the best two of three runs give riders their total score.

In the final, Langland went for bigger versions of what she landed in qualifying.

On her first run, Langland went up from a Cab 900 to a Cab 1080, which consists of a grab of the board and three full rotations, but the jump came up just short. Langland didn’t land clean and fell over forward but didn’t come off the ground. Langland earned a 25.25 for the run.

Already well out of medal contention, Langland went into her final run with style and an air of fun. Langland launched into a simple but iconic method jump, where she grabbed the board and kicked it outwards. Langland earned a 22.25 for the run, and, after the judges knocked out her first score for the fall, earned a 53.25 for the event.

Anna Gasser of Austria won her second consecutive gold medal with a total score of 185.50. Gasser landed a cab 1260 with three and a half rotations. Slopestyle gold medalist Zoi Synnott-Sadowski of New Zealand earned silver, and Kokomo Murase of Japan took bronze.

As of Tuesday, Feb. 15, the United States is fourth overall in the medal count at the 2020 Winter Olympics with 17 total medals. Americans have won seven golds, six silvers and four bronzes.

Norway leads the medal count with 26 total medals and a leading 12 gold medals. The Russian Olympic Committee is second overall with 20 medals, and Germany is third overall with 18 medals.