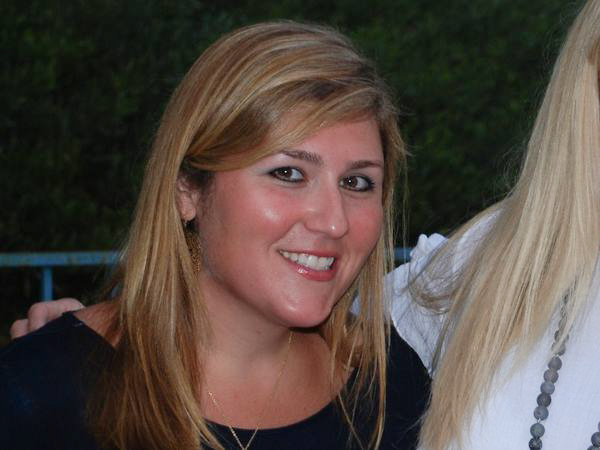 Elizabeth Jane Mulder, who also goes by “Lizzie,” was the “owner and operator of Mulder Financial Consulting—a financial services company that provided accounting, tax and bookkeeping services,” according to the U.S. Attorney’s Office. Mulder pleaded guilty to “wire fraud and subscribing to a false income tax return for failing to disclose the misappropriated funds to the Internal Revenue Service.”

Mulder spent the money she embezzled in a variety of ways—from renting a home in Laguna Beach, to purchasing cosmetic surgery, vacations and horse rentals, according to the U.S. Attorney’s Office.

According to the Laguna Beach Police Department, other businesses that were impacted by the embezzlement include Toni & Guy Hair Salon (Newport Beach), Bella Pilates (San Clemente) and California Print 2 Copy (Irvine).

“On January 26, 2016, LBPD Economic Crimes Detectives began a fraud investigation against Elizabeth Mulder, a resident of Laguna Beach,” LBPD officials said. “The investigation began when a Laguna Beach business owner identified Mulder as his accountant and alleged that Mulder embezzled $200,000 from his wine business, JAC Wines.”

The U.S. Attorney’s Office reported that Mulder stole the money from small business clients by gaining the trust of the business owners. Mulder then convinced her clients to make checks payable to “Income Tax Payments,” promising them that those payments would satisfy their outstanding IRS tax obligations and would be forwarded to the appropriate tax authority. Instead, Mulder deposited the checks into a bank account she created and used the funds for her own personal expenditures.

Mulder is scheduled to be sentenced by U.S. District Judge David Carter on Oct. 16. She faces a statutory maximum penalty of 23 years in prison and a fine of $350,000.