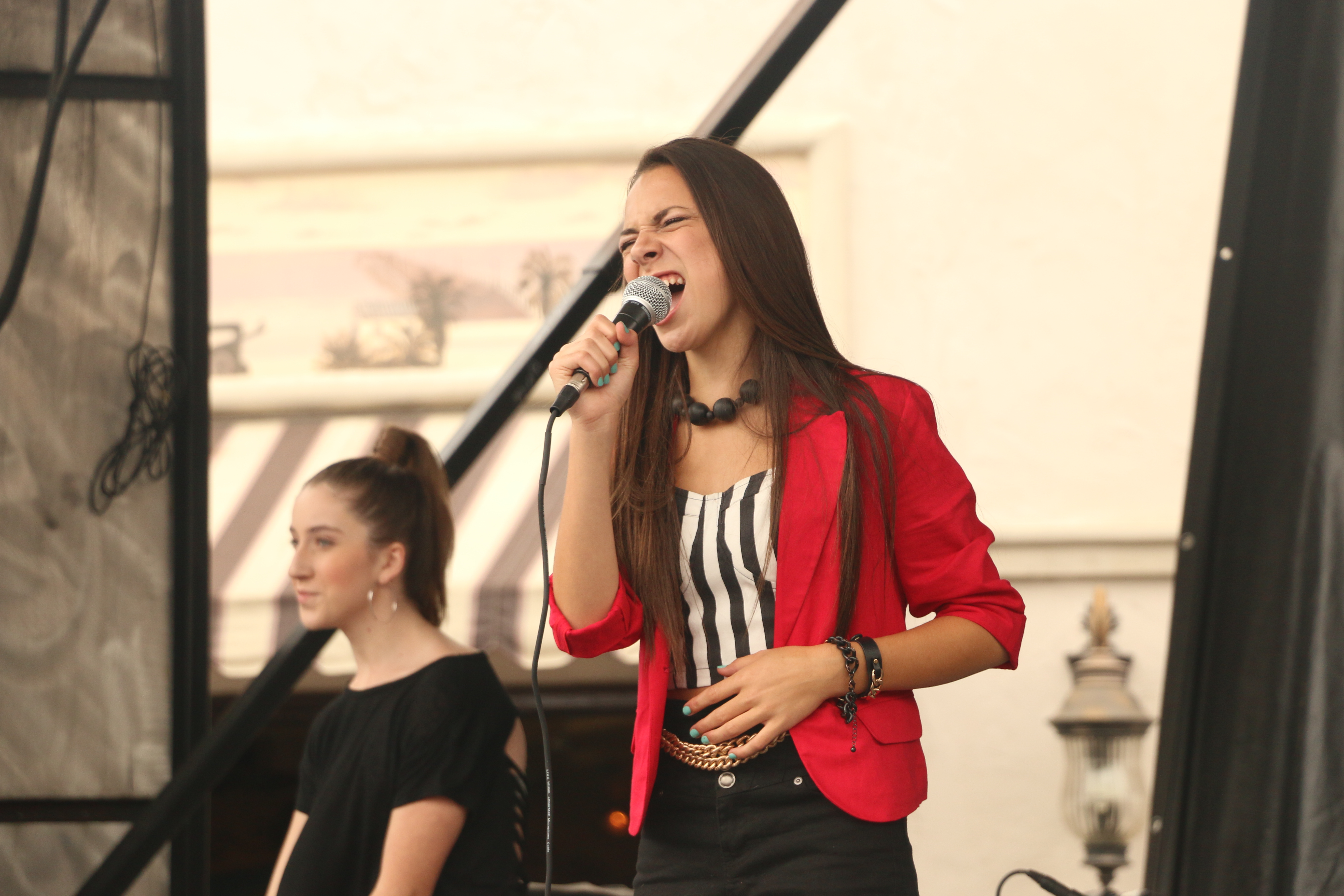 One of the biggest parties of the year salutes the end of summer in San Clemente, with dancing, live bands and a gathering of many local institutions.

The 63rd Annual San Clemente Fiesta Music Festival is sure to draw tens of thousands to the city to experience the music, food and festivities on Sunday, Aug. 14

About 15 bands will perform throughout the day on stages throughout Avenida Del Mar.

Many of last year’s competitors will be returning to the popular Salsa Competition, said Lynn Wood, San Clemente Chamber of Commerce executive director. Restaurants and individuals will compete for the best overall salsa, the judge’s favorite and best in their division.

“This year, we have really good children’s contests,” Wood said. “We have a really good diaper derby, and all those activities are free.”

There will also be a mobile “fun on the run” truck the city’s Beaches, Parks and Recreation Department supports and goes throughout the city.

Wood said the San Clemente Chamber has been working to enhance the children’s competitions, which start in the morning.

Arts and crafts will be on display, and various businesses and nonprofit organizations will host booths along Del Mar.

Parking will be available at San Clemente High School, 700 Avenida Pico, with a shuttle that will take people from the school to downtown.

For more information on the event, visit www.scchamber.com.