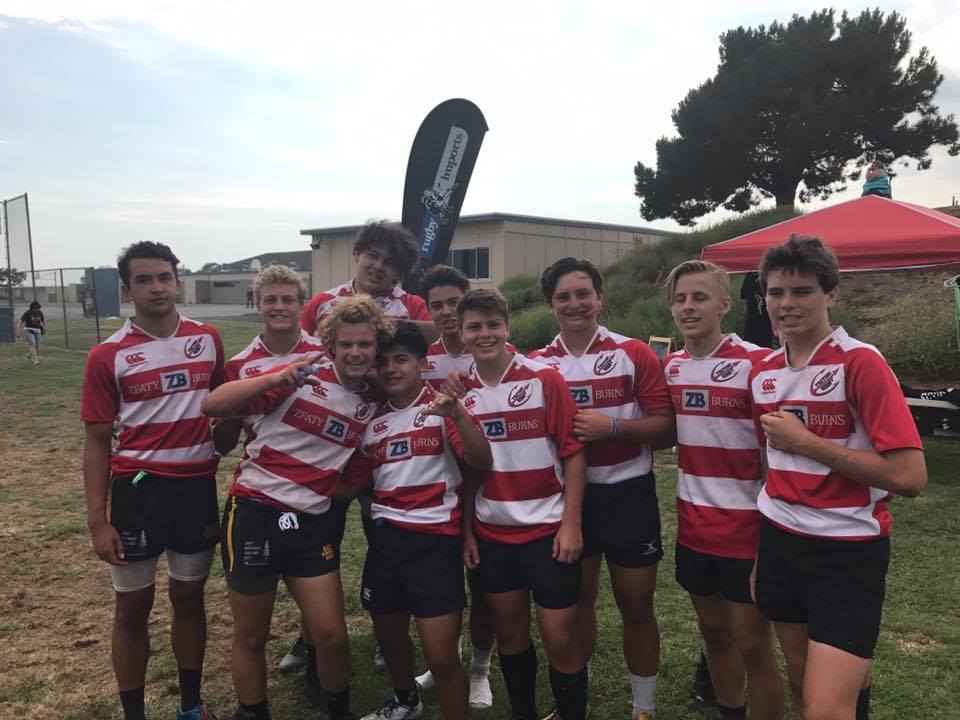 The Triton Rugby Club played host to over 880 rugby players from 68 teams, some coming from as far away as Colorado. In all, over 250 rugby games were played spread out over six fields.

The host club had a successful showing at the tournament. The San Clemente Triton Rugby Club’s girls U12, boys U12 novice and boys U16 experienced teams all took first place in their divisions. The club’s boys U10 team placed second and the boys U14 experienced team took third.