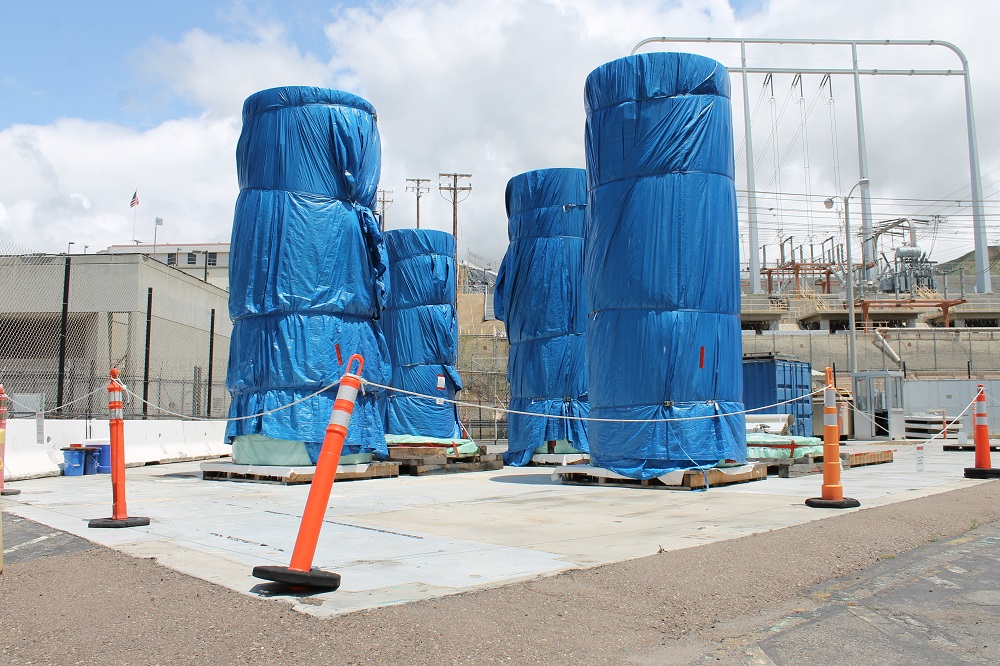 The move comes several weeks after the Nuclear Regulatory Commission (NRC) gave SCE the green light to restart transferring the plant’s nuclear waste from wet to dry storage, which was put on hiatus last August following a canister incident.

“We’ve done a lot of work to ensure that going forward we will be successful in safely loading and storing each and every spent fuel canister,” Doug Bauder, SCE vice president and chief nuclear officer, said in a press release. “We’re confident the improvements we’ve made are effective and sustainable. Our job now is to demonstrate that to our stakeholders.”

In the aftermath of the incident, in which a canister carrying spent fuel was being lowered into a vertical receptacle but wasn’t aligned properly, causing it to get stuck on a guiding ring on Aug. 3, SCE said it and its contractor, Holtec International, “have systematically reviewed and strengthened procedures, oversight and training.”

SCE also stated that it has implemented new technology to “enhance the transfer process.” Such technology includes the addition of cameras and load monitoring gauges.

“Improvements were also made to the site’s corrective action program to better assist in identifying potential issues early and to support continuous learning,” Edison said in the release.

Edison has acknowledged that while the misalignment was corrected and canister properly stored, the incident should have prompted SCE to notify the NRC within 24 hours of it occurring.

In late March, the NRC fined Edison $116,000 over the incident itself and not in relation to the inadequate timing to formally alert the commission. The NRC gave Edison the OK to restart downloading operations on May 21, but SCE held off on resuming the transfers until it completed a “careful review of operational readiness.”

Currently, Edison has 44 canisters left to be placed in its dry storage facility at SONGS, according to SCE. The first canister that’s being loaded as part of the restart efforts is one that had been previously filled with spent fuel and was stored in a handling building last August.

“Moving spent nuclear fuel to dry storage is an important step in the decommissioning of San Onofre,” Edison said in its release. “After receiving a coastal development permit from the California Coastal Commission, SCE will begin dismantling the plant and removing the major structures from the site.”