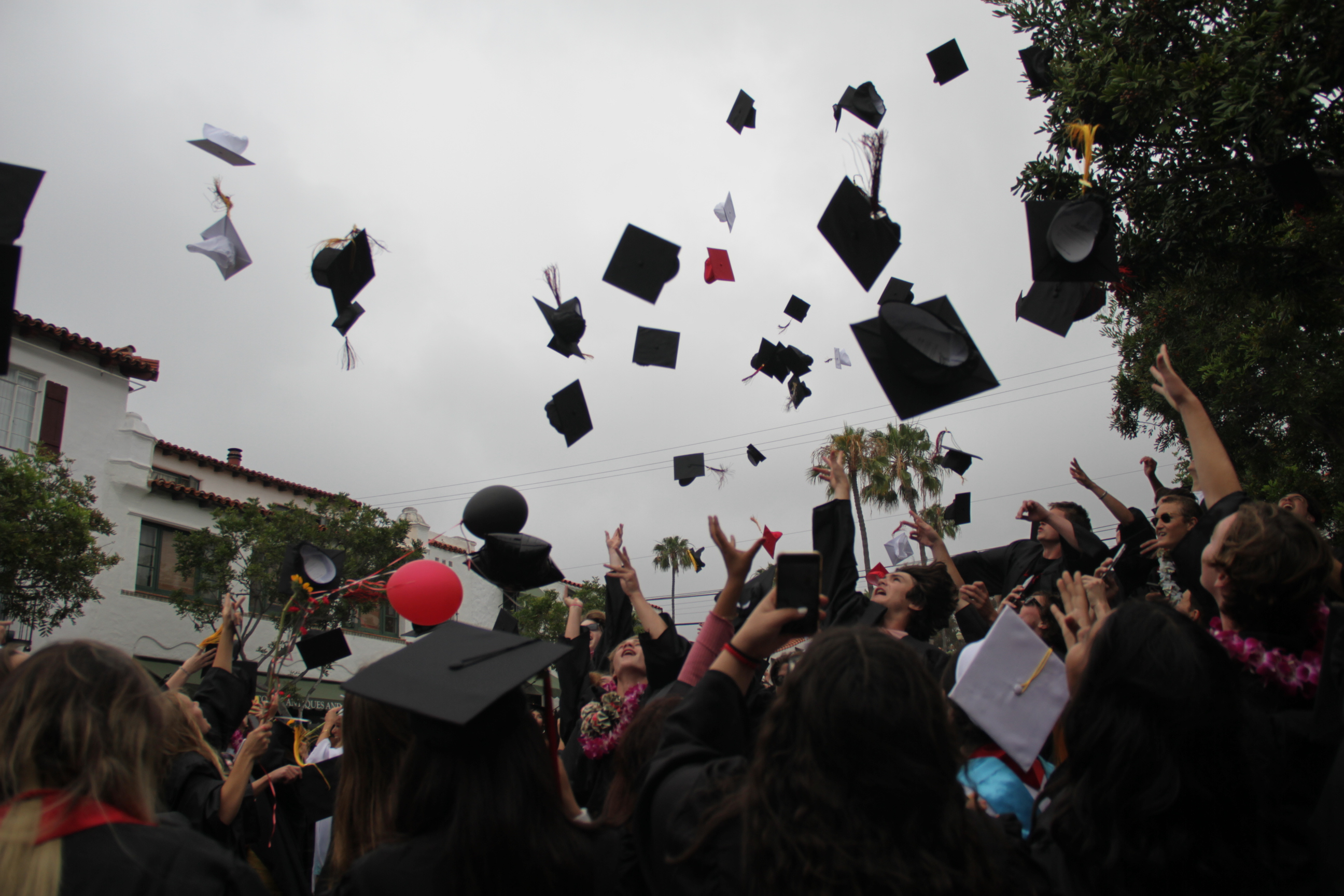 The Democratic Women of South Orange County announced the recipients for the 2020 Senior Year High School Scholarships. The local seniors competed through essays for up to $1,000 in awards.

“Our Scholarship Award Winners for 2020 continue to surpass our expectations of what we envisioned for this scholarship,” DWSOC President Kim Anderson said in a press release.

The recipients wrote essays on what democracy means to them and what changes they would like to see in the world. They covered issues of social injustice and oppression, voting rights, free speech, and current criminal justice issues.

The applicants, though seniors, already have a high level of accomplishments. They are valedictorians, AP scholars and National Honor Society members. Along with those, the students have volunteered on local and congressional political campaigns. They have also planned walkouts for stricter California gun control laws and led a demonstration in honor of the Parkland school shooting.

Because of the circumstances of COVID-19, a virtual awards program was held instead of a formal Senior Awards Night.