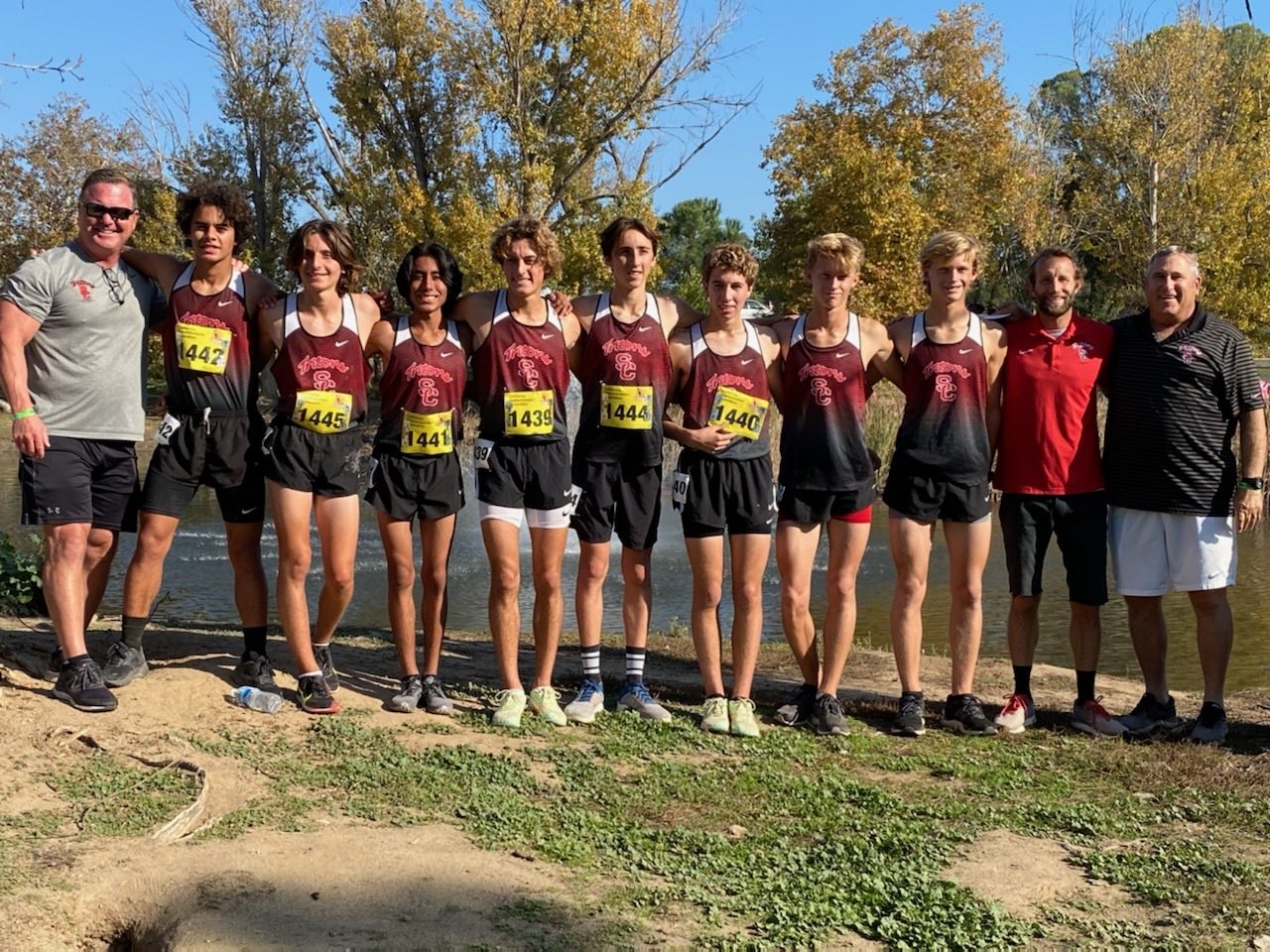 The San Clemente boys cross country team made its first appearance at the CIF State Championships in 32 years, and the Tritons proved themselves quite well against a strong Division I field.

San Clemente placed three runners in the top 30 and held solid in its position from wire to wire, finishing fourth in the overall Division I team standings on Saturday, Nov. 27, at Woodward Park in Fresno.

Going into the race, San Clemente was ranked eighth in the division by PrepCalTrack, which also makes the rankings throughout the year for the CIF-Southern Section. The top three in the rankings held, but the Tritons jumped four spots to finish their season on a high note.

As it was in the CIF-SS Finals, Division I was won on a thoroughly dominant performance by Newbury Park. Newbury Park, considered by many as the best cross country team in the nation and arguably the best of all time, posted a near-perfect score of 16, with its runners taking the first four spots and its fifth runner coming in sixth. Newbury Park broke the state scoring and team-time records with those 16 points and a 73:25 overall time, and its top three runners posted the second-, fourth- and sixth-best times ever on the 5,000-meter course.

After Newbury Park’s 16 points, Great Oak of Temecula was second at 119 points, Loyola of Los Angeles was third at 143 points, and San Clemente finished fourth at 175 points.

San Clemente was fourth at the 1-mile and 2-mile marks with its top three runners placing consecutively at each interval.

The Triton runners still finished close, but they were slightly spread out. Senior Hayden Beauchemin was the first San Clemente runner in with a 19th-place finish at 15:34. Junior Juan Chantaca finished 24th at 15:37, and sophomore Brett Ephaim finished 29th at 15:45.

Junior Rory Catsimanes was the next Triton in at 73rd overall at 16:15, and junior Grant Sestak rounded out the scorers in 87th at 16:23. Alternate runners senior Elijah Chuc and sophomore Clark Pierce finished in 123rd and 158th at 16:43 and 17:23, respectively. There were 180 runners in the Division I field.

There were several other notable local finishers at the state meet.