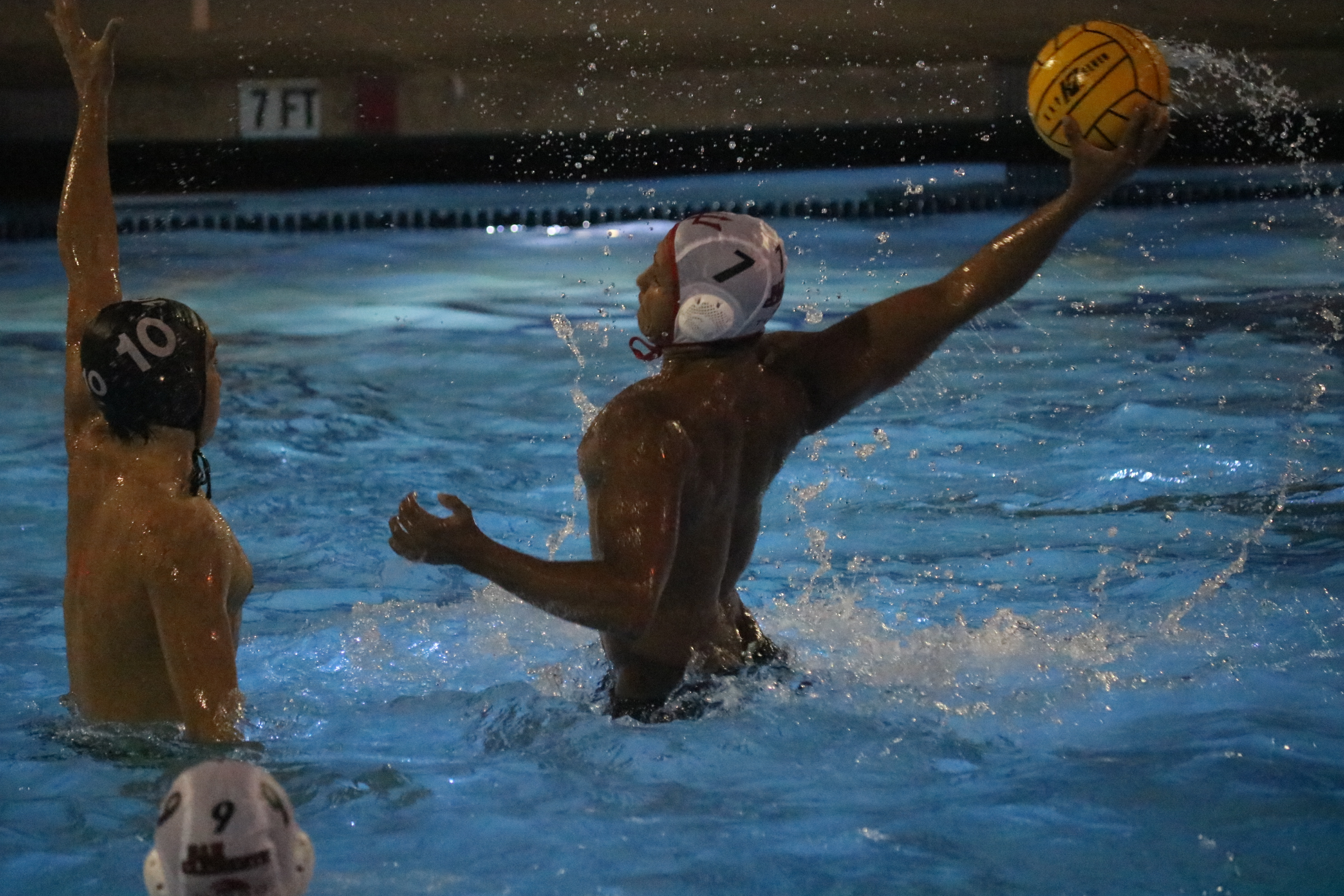 Another dominant performance by the San Clemente boys water polo team has the Tritons finally back on familiar ground and one more game away from history.

In its first CIF-SS semifinal since 2001, No. 2 seed San Clemente jumped out quickly on Mira Costa and cruised to victory, 11-5, in a Division 4 semifinal on Wednesday, Nov. 13 at the Woollett Aquatic Center in Irvine.

“It’s amazing,” San Clemente coach and graduate Logan Powell said. “It was before my time. My senior year was 2001. It’s good fun. I’m super proud of these boys. They’ve been playing together since they were nine years old. They deserve it.”

It will be the Tritons’ fourth CIF-SS title game appearance after a stretch of three finals in six seasons 28 years ago. San Clemente made the 1986 and 1988 Division 3A title games before winning the title in Division 4A, then the top division, in 1991.

San Clemente’s spot as the No. 2 seed hasn’t been in doubt at any point in these CIF-SS playoffs. The Tritons beat Agoura, 18-5, in the first round and Riverside Poly, 15-9, in the quarterfinals.

“We had a fast start, pressed well, got out and got a good lead,” Powell said. “That was the game. They played us pretty even in the second half, but we just jumped on them early, played a little faster pace than maybe they were expecting.”

“Our defense is coming together really well,” Prussak said. “Our press was there from the start. We just kept dropping in and playing well.”

After an upset of No. 1 seed Palos Verdes, No. 4 Foothill will no doubt challenge San Clemente. Foothill beat Dos Pueblos, 16-10, in the first round and Corona del Mar, 9-8, in the second round.

San Clemente and Foothill met once this season. The Tritons beat the Knights, 13-8, on Sept. 13 at Vista Hermosa Sports Park.

The start time for Saturday’s CIF-SS championship will be announced on Thursday, Nov. 14. Check our South OC Sports Twitter and Facebook for updates.