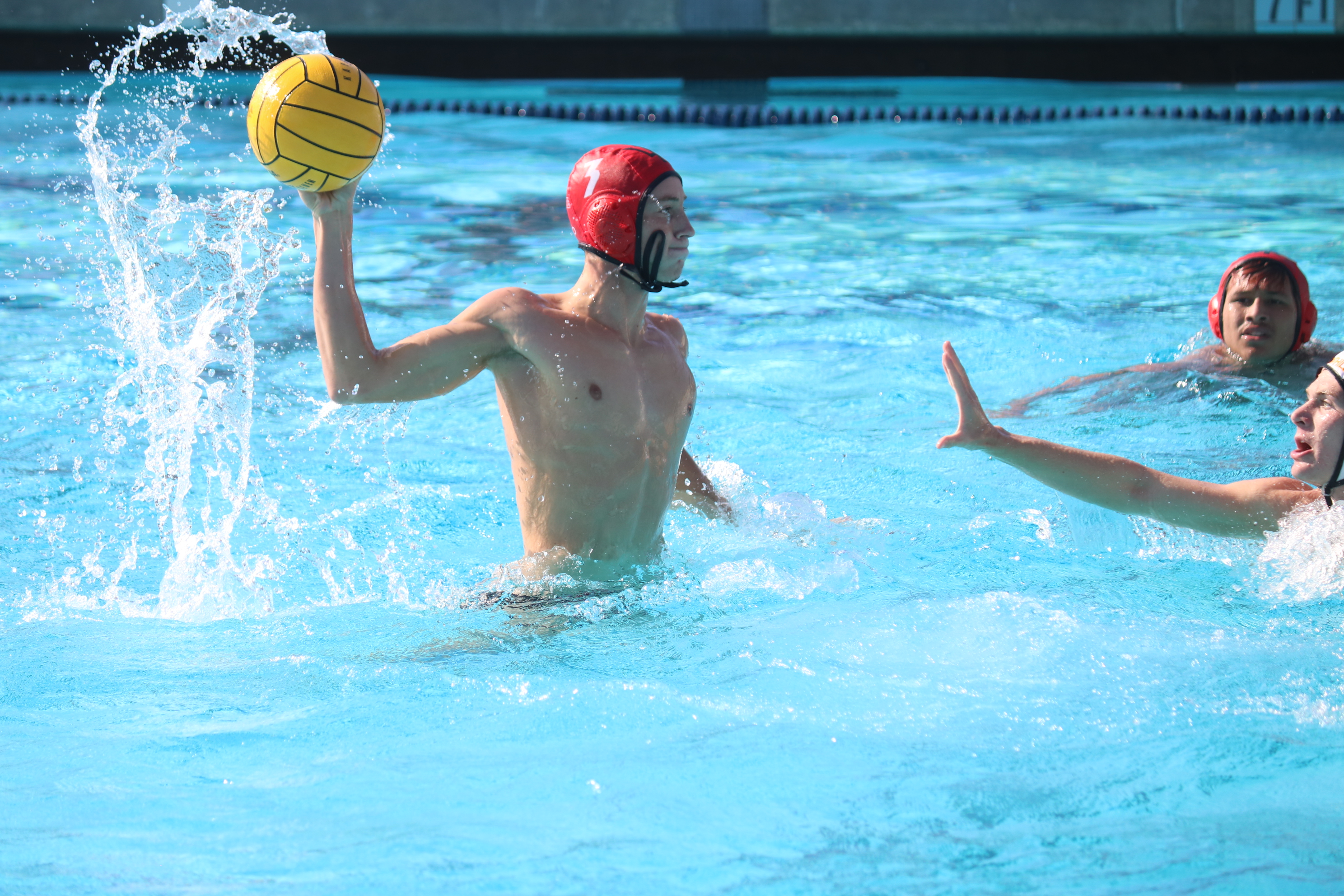 IRVINE – San Clemente boys water polo had been dominant in its run to the CIF-SS Division 2 championship game.

Only one trend continued on Saturday.

San Clemente surged back to take a lead in the third quarter and battled to tie the game in the fourth quarter, but Foothill gained the final edge on a goal with four seconds remaining to down the Tritons, 13-12, and take the CIF-SS Division 2 title at the William Woollett Aquatics Center.

“You’ve got to give Foothill credit,” San Clemente coach Logan Powell said. “I thought they outplayed us. They closed out defensively, put their shots away on offense. There were a couple things we could have done better, but at the end of the day, I’m super proud of our boys. It’s all a win.”

San Clemente (23-8) was the No. 2 seed in Division 2 and won its first three playoff games by margins of 13, six and six. The South Coast League champions were playing in their first CIF-SS final since 1991 and the fourth in program history.

“We could talk about how we lost,” Powell said, “but at this point, it’s not really what It’s about. The boys have been together for a really long time. My thing for them was there’s nothing to hang their heads about. They’ve had a good career.”

Both San Clemente goalkeepers, seniors Trevor Benge and Preston Sanders, put up strong halves in the cage to keep the Tritons in the game.

Foothill went up 4-1 early in the second quarter, but San Clemente pushed back with a goal by Hosea and back-to-back strikes by Prussak tied the game at 4.

Foothill went back up, 6-4 in the second quarter and 7-5 in the third quarter, but San Clemente scored three straight goals to take the lead, 8-7. Hosea put the Tritons ahead on a penalty shot.

“They’ve got a lot of heart,” Powell said. “It was never a question of whether we were going to quit or not. It’s just a matter of the shots were going to be put away and if we had enough time to come back.”

Back-to-back Foothill goals put the Knights back ahead, and despite San Clemente’s best efforts, Foothill would not relinquish that lead.

San Clemente tied the game, 9-9, but Foothill came right back and took a two-goal lead.

Hosea scored twice in the final minute to tie the match again, 12-12, with 17 seconds remaining, but that was too much time for Foothill, who scored with four seconds left to take the game and the championship, 13-12.

San Clemente’s season isn’t done. The Tritons will learn their CIF Southern California Regional draw on Sunday and open play in that tournament next weekend.