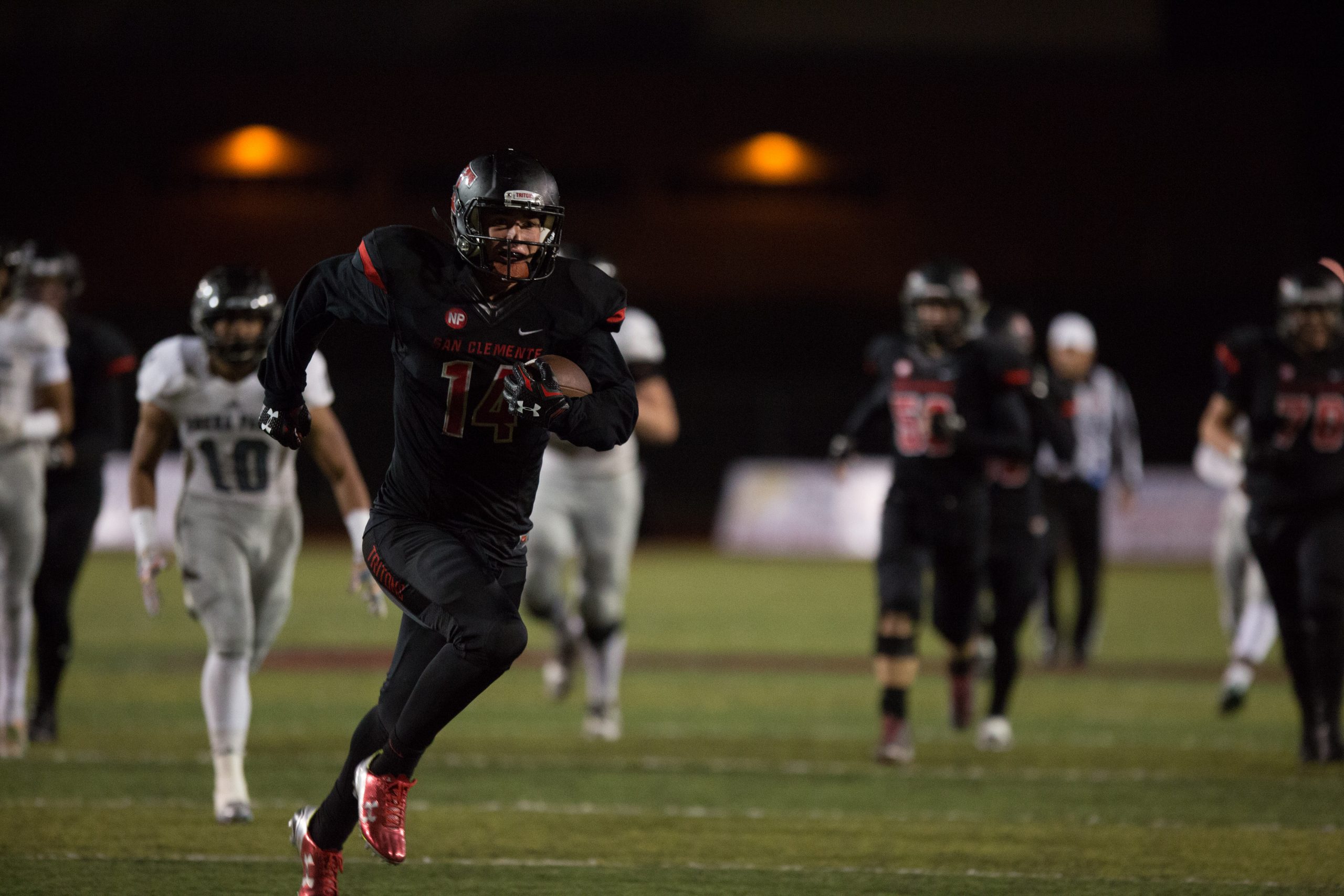 University of Utah tight end Cole Fotheringham has one more great college football game in his career, as the Utes prepare to play in their first-ever Rose Bowl against Ohio State on Jan. 1, but the 2016 San Clemente graduate already has his sights set on the next level.

Fotheringham announced his intention to declare for the 2022 NFL Draft following the Rose Bowl in an Instagram post on Monday, Dec. 13.

“I am beyond grateful for the experiences that this University and football team have provided me with,” Fotheringham wrote in the post. “The time goes by fast, and I have tried my best to be present through it all. Now, looking back, I am humbled and honored to have been part of so many special teams. I don’t doubt that the relationships I have made will carry with me through the rest of my life.”

Fotheringham is a fourth-year junior, due to an extra year of eligibility provided after the pandemic season of 2020. The 6-foot- 4, 243-pound tight end has caught 13 passes for 109 yards this season, but he has also been cited as a key blocker in Utah’s run to its first Pac-12 Conference championship.

“With that being said, I am excited to finish my college career with one more go at it in the Rose Bowl with my brothers,” Fotheringham wrote. “I will be declaring for the 2022 NFL draft with the hopes of continuing my football career. Whatever happens in life, I am confident that my experience here at Utah will have prepared me to face whatever success or adversity may come.”

If Fotheringham is selected in the NFL Draft on April 28-30 in Las Vegas, he would be the fifth San Clemente High School alumnus to be selected and the first since former USC quarterback Sam Darnold was selected No. 3 overall by the New York Jets in 2018.

Heading into the Rose Bowl, Fotheringham has played in 33 games over three seasons at Utah with a career total of 37 receptions for 398 yards and three touchdowns.