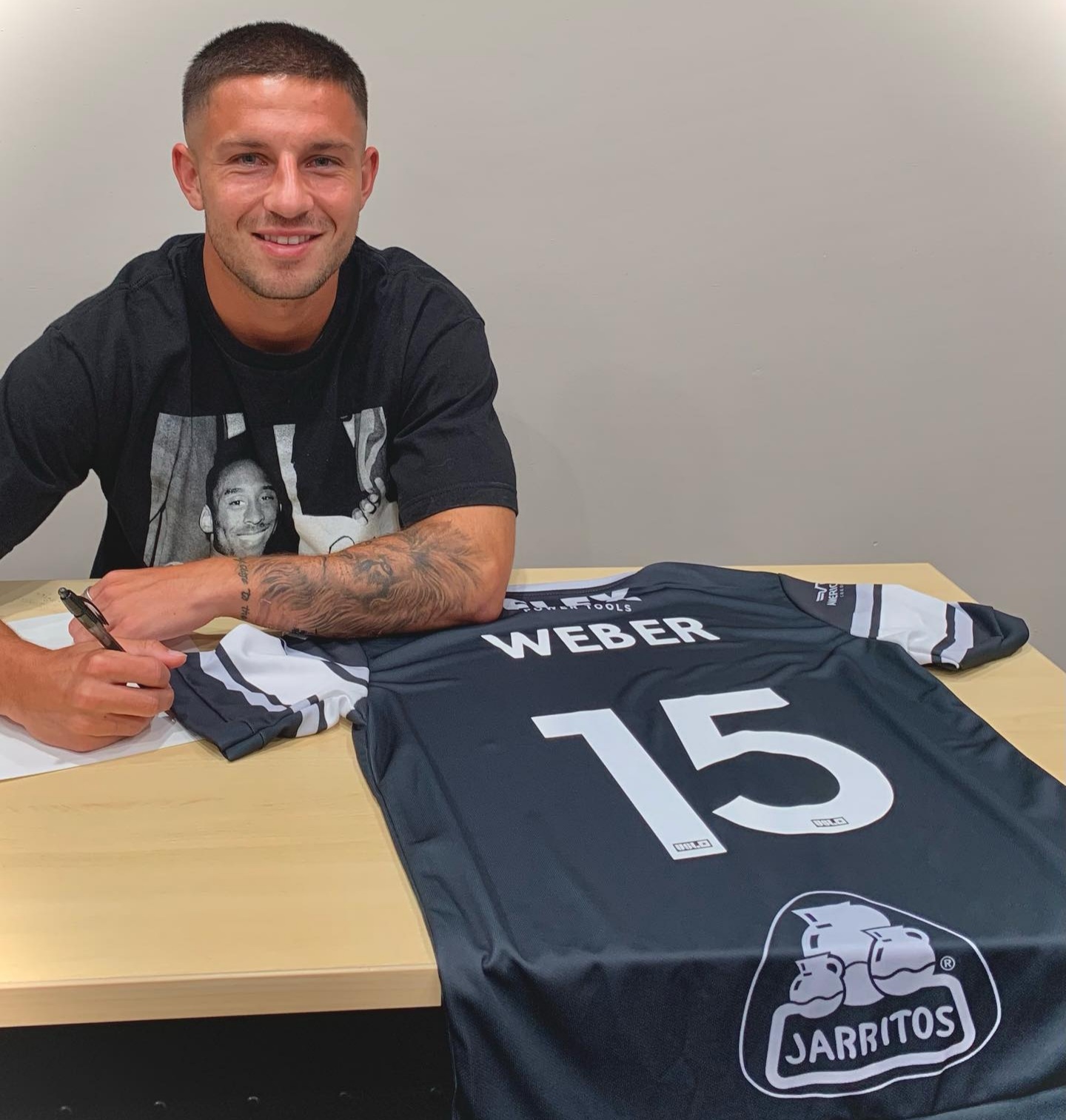 USL Championship is the second division of the U.S. Soccer pyramid under Major League Soccer, and Las Vegas Lights FC is a partner club of MLS’ Los Angeles FC. All of Las Vegas’ games are streamed on ESPN+.

Weber returns home on Sept. 11 as the Lights take on Orange County SC at the Championship Soccer Stadium at the Great Park in Irvine.

Weber graduated from San Clemente High School in 2018 after being named the United Soccer Coaches National Player of the Year, Gatorade California Player of the Year and South Coast League MVP in the same season. Weber played one season at the University of Portland, where he advanced to the second round of the NCAA Tournament, and another season at San Diego State, where he played in all 18 matches.