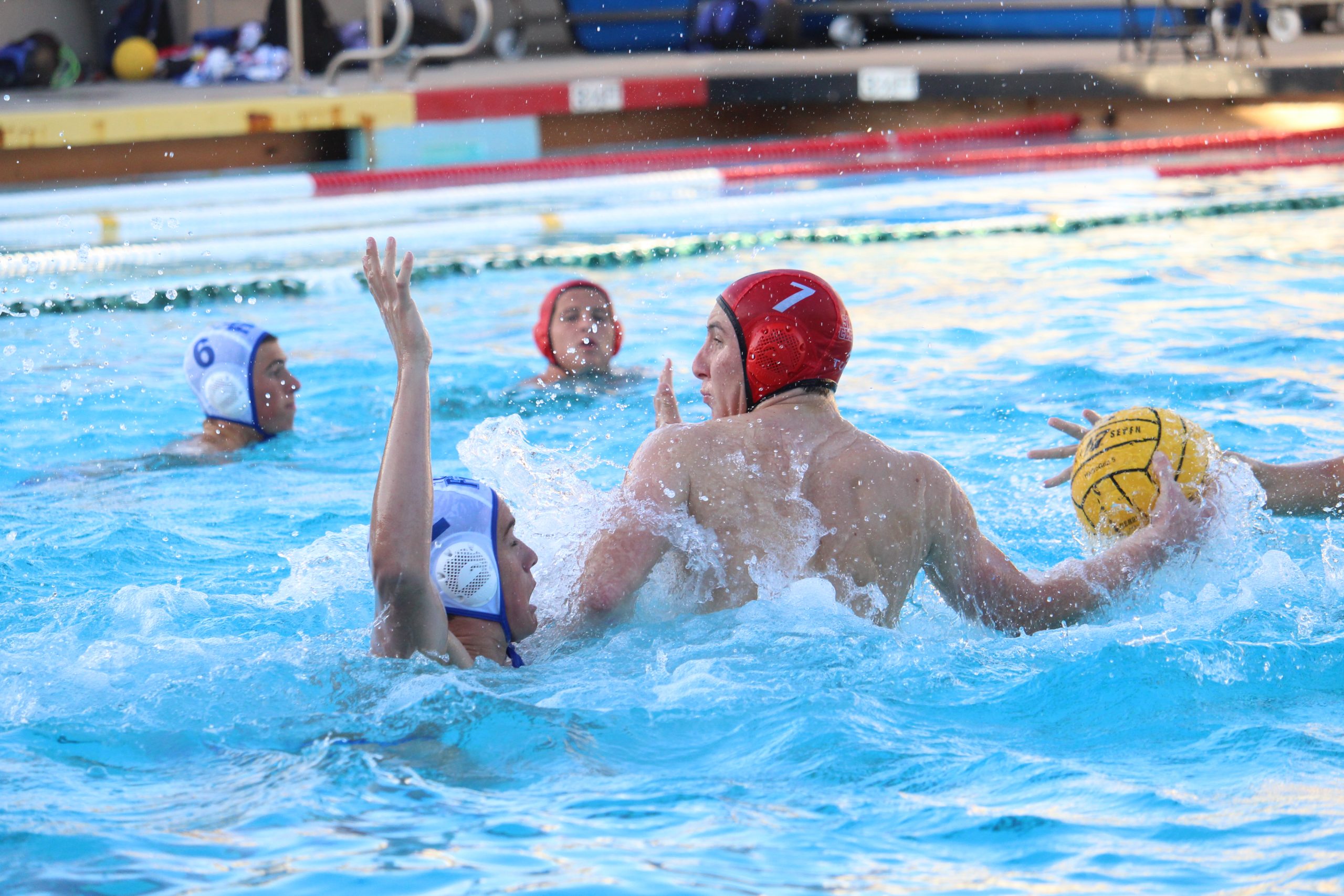 Anything could have happened at the San Clemente High School pool on Tuesday, March 9.

On top of all of that, San Clemente was opening this two-week, eight-game blitz of a South Coast League season against rival Dana Hills, who has been hungry for a win over the Tritons for quite some time.

Despite all the things that could have sent the water polo teams’ return to the pool sideways, none of it did, and the Tritons showed why they’re still the teams to beat in the South Coast League.

The San Clemente girls sustained an early push to dominate Dana Hills, 17-5, and the Triton boys overcame an early four-goal deficit to surge to a win over the Dolphins, 14-10.

“These guys have been slugging through monotonous practices for a long, long time,” San Clemente interim boys head coach Pat Higginson said, “so it’s good to just see them play and put together what they can do.”

That was a sentiment echoed on all sides. No matter how the result played out, simply being in the pool and competing was a win for everyone.

The Tritons actually getting the wins didn’t hurt either, and both teams were spurred on by their defense.

For the San Clemente girls, despite giving up the first goal to Dana Hills and playing to a 2-2 tie early, the Tritons clamped down on the Dolphins and never let up.

“We have seven seniors; five of them are starters,” San Clemente girls interim coach Dani Mitchell said. “They’ve been playing together since they were little kids. It’s just a solid group that work together really well on offense, communication-wise.”

On the boys side, it was another classic San Clemente-Dana Hills boys water polo matchup.

Dana Hills came out swinging for a 4-1 lead after the first quarter and a 6-2 lead midway through the second quarter. However, the Tritons clawed back to a 6-4 deficit at halftime.

The game then flipped in the second half as San Clemente surged to an 8-7 lead after the third quarter. The Tritons used a hard press against the Dolphins to stymie their attack and turn it around for quick strikes. Dana Hills led, 10-9, in the fourth quarter, but San Clemente scored the final five goals in the 14-10 victory.

“The defense created an offense, and that’s what we got,” Higginson said. “They finally believed in doing the defense, and then Derek Budge went off at two-meters, so that was a big deal for us.”

Now comes the grind, as San Clemente enters the rest of this South Coast League sprint with seven more games in 11 days.

“Like I’ve been telling the guys,” Higginson said, “get your affairs in order, you’re living water polo for the next two weeks, and then pay attention and stay focused.”