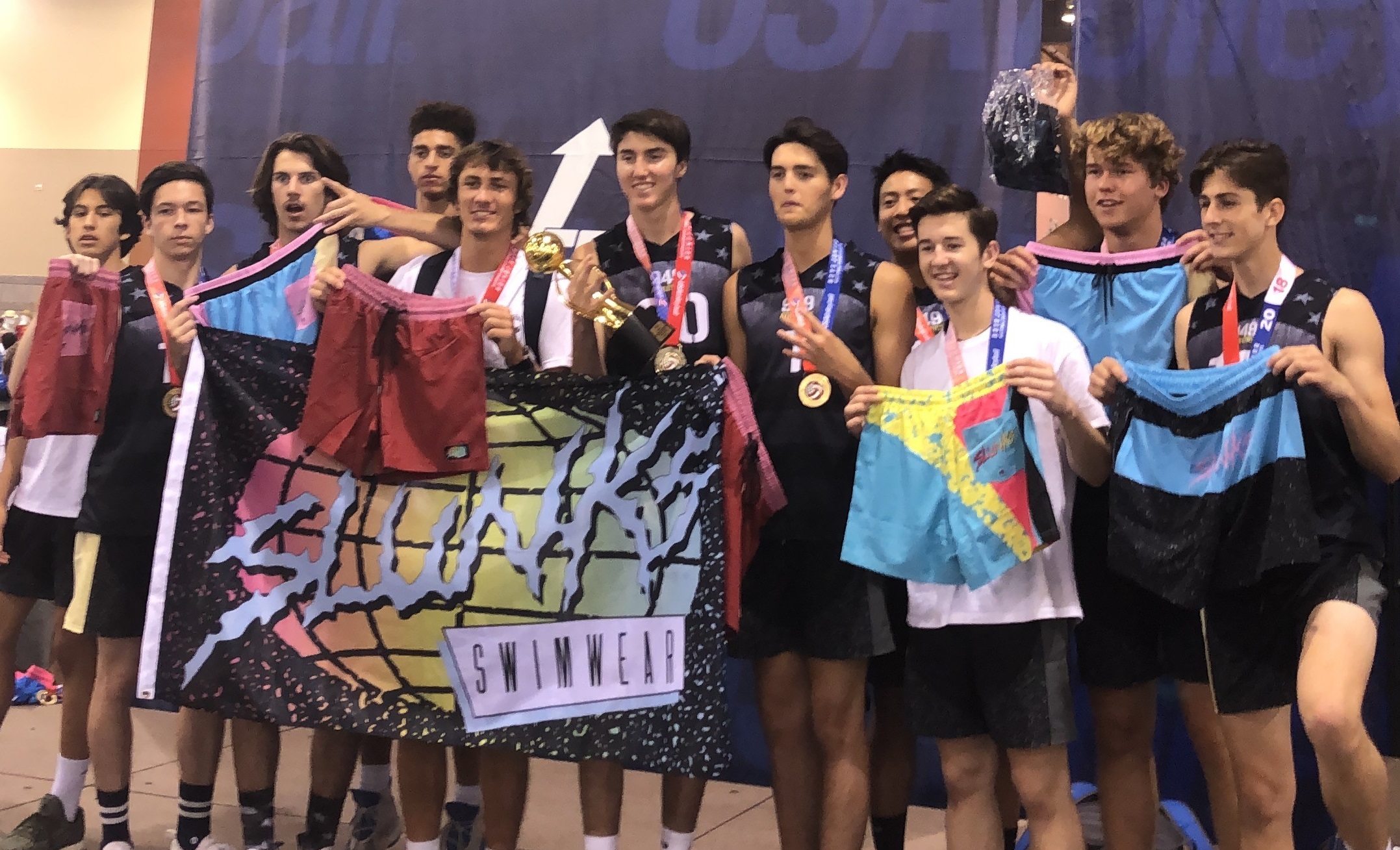 The San Clemente Little League 10-and-under American team made quite the run in the District 68 tournament over the last two weeks at the Youth Athletic Park in Mission Viejo.

The SCLL American team won its tournament opener on June 24 with a blistering 10-0 score over Trabuco Canyon, but on June 25, SCLL couldn’t manage the same offense in a loss to the Santa Margarita American team, 3-2.

However, the District 68 tournament is double-elimination. San Clemente was given a second chance and ran with it.

On Saturday, July 7, SCLL defeated South Mission Viejo, 6-5, to advance out of the consolation bracket to a championship match-up against the team that first defeated them, Santa Margarita American.

San Clemente had to win on Sunday, July 8 to force a winner-take-all game the next day, but the Santa Margarita American team took the District 68 title in the game, 5-1.

The team was managed by Rob Nicolosi with coaches Chris Greinke and Rodney Thompkins.

The 12-year-old, 15-year-old and 16-year-old groups all earned bronze medals in their age groups for third-place finishes. The 17-year-old group finished in fifth.