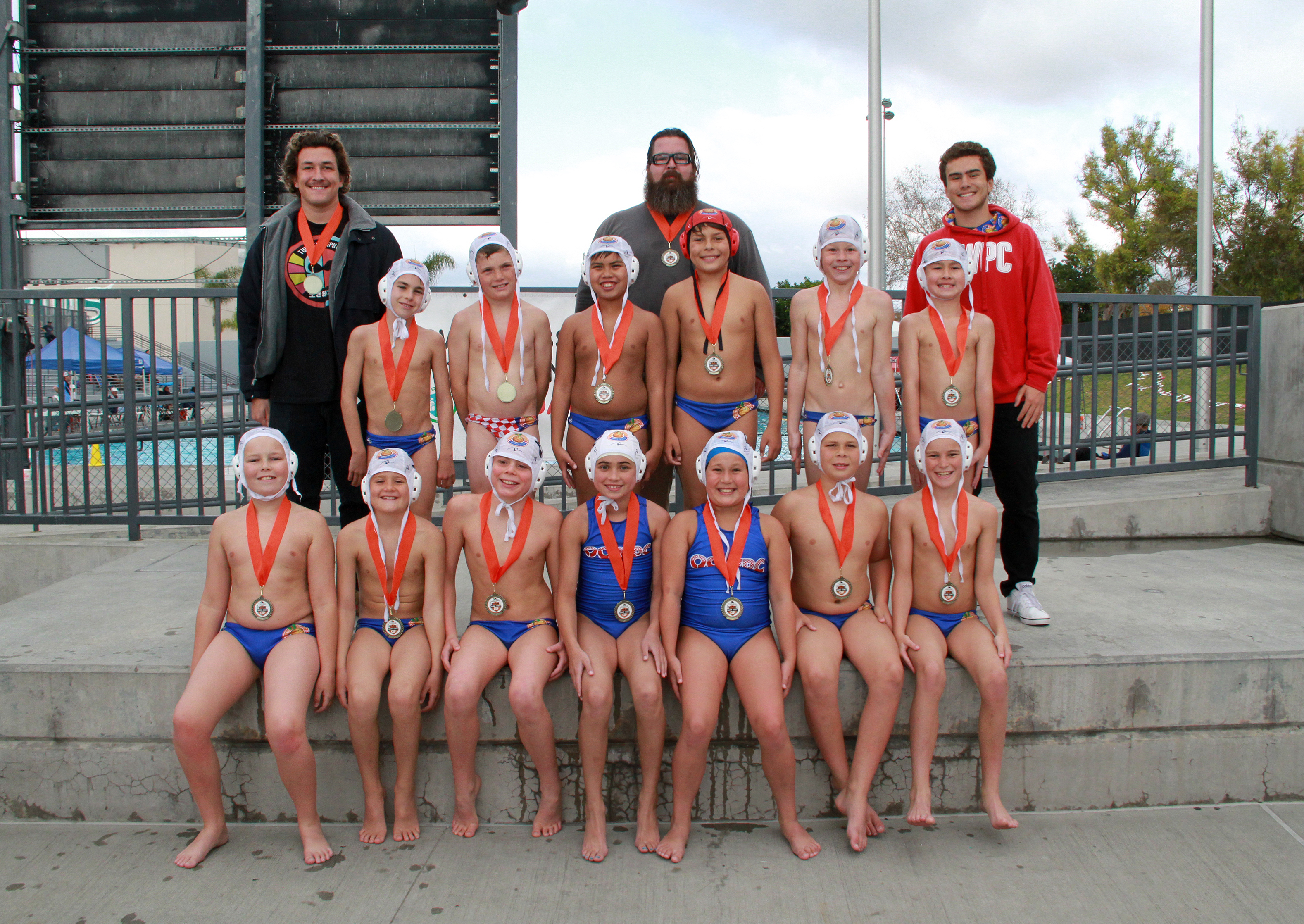 OCWPC took a close opener over United, 7-6, and beat Long Beach Shore, 7-3, to reach the semifinals. OCWPC defeated Patriots in the semifinals, 15-1 and took down Mid Valley Water Polo, 7-2, in the final.

Stier hit a mark of 11-feet, 9-inches to blast past the state record by 6-inches.

Stier was named a high school All-American by the United States Olympic Committee Paralympic Division in November and was the 2017 U.S. National Paralympics gold medalist in women’s shot put for the F-33 classification.

The Triton Rising Stars Spring Break Football camp will be held April 2-4 and is open to players from first to fifth grade.

The cost of registration is $75 which includes a t-shirt and food after the camp.