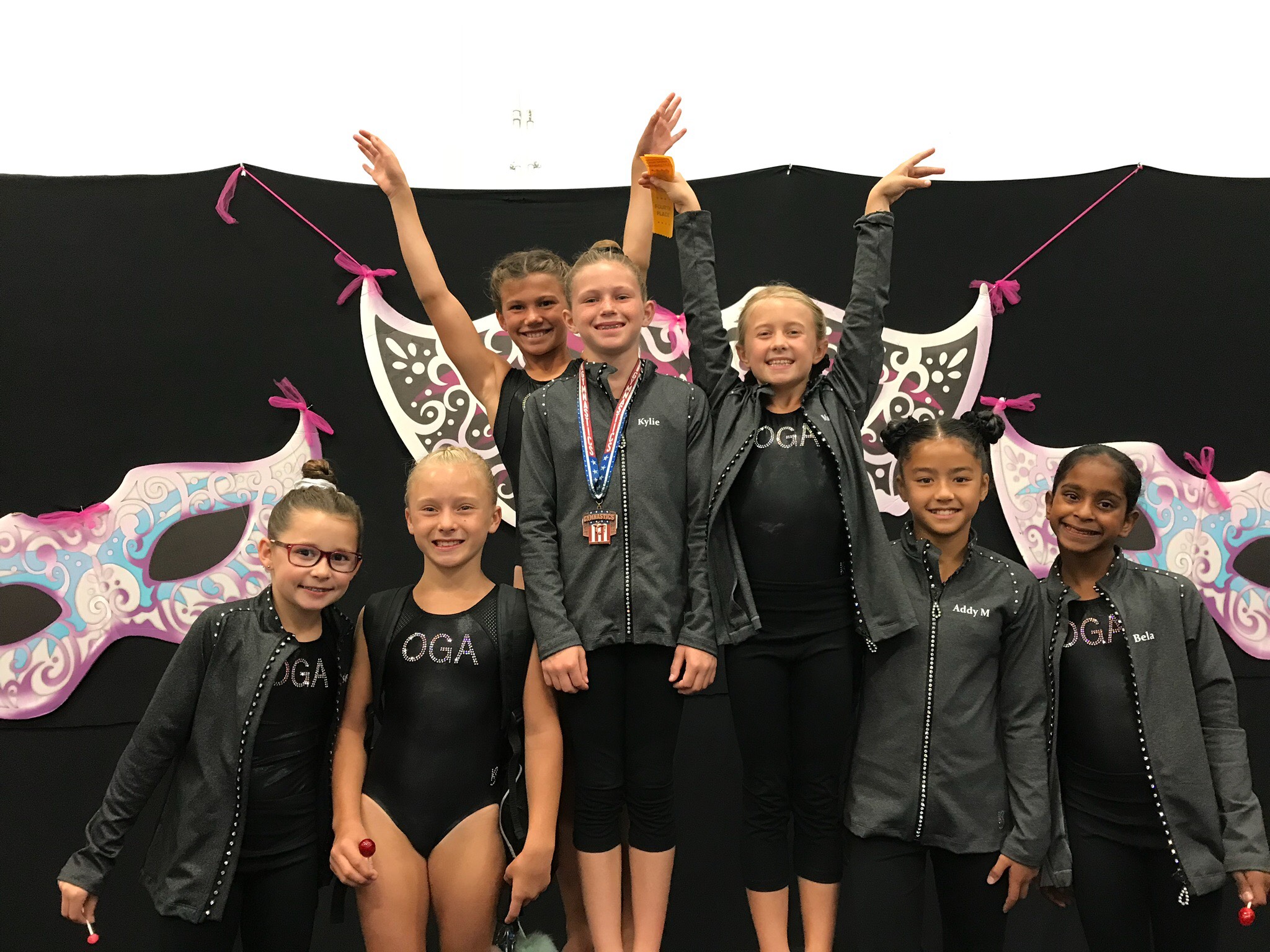 Level 4 gymnast Reese Larson of Aliso Viejo won first place on vault with a score of 9.225 in the nine year old division.

The first quarter of Sam Darnold’s rookie NFL season has been a trial by fire.

The San Clemente High School alum threw an interception that was returned for a touchdown on his very first NFL regular season play. Not good, but with a steady hand and the support of the New York Jets’ defense and special teams, Darnold helmed the team to a Monday Night Football win at Detroit, 48-17.

Darnold, the No. 3 overall pick in this year’s draft, completed 76 percent of his passes for 198 yards and two touchdowns. So far, the opener could be called his best game.

Week 3 presented the Jets’ third game in 11 days with a trip to Cleveland on a Thursday night. Darnold completed 48 percent of his passes and threw for two interceptions and no touchdowns as No. 1 overall pick Baker Mayfield came in late to rally the Browns to a 19-game winless streak-breaking win, 21-17.

Darnold faced his third road game, of his first four NFL games, against the league’s best passing and total defense in terms of yards at Jacksonville. Darnold threw for a touchdown and no interceptions, but he threw for only 167 yards in a third consecutive loss, 31-12.

Darnold will now look to get some home comfort with three straight Sunday afternoon games at MetLife Stadium against the Denver Broncos, Indianapolis Colts and Minnesota Vikings. The Broncos are ranked No. 17 in total defense, the Colts No. 18 and the Vikings are No. 21.