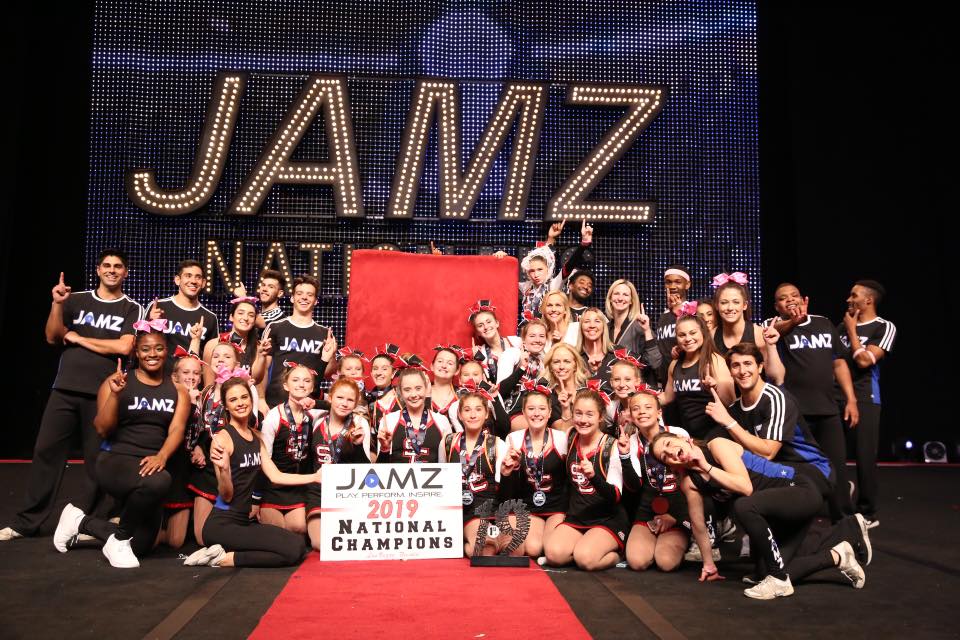 The team of 17 San Clemente dancers, ages 13-15, became the first team from South Coast Football and Cheer and the Orange Empire Conference to win two national titles in a season.

The SCYF cheer team won its first title on Dec. 6 in the National Pop Warner Cheer and Dance Championship at the ESPN Walt Disney World Wide World of Sports in Orlando, and the team earned its second title on Sunday, Jan. 27 in the JAMZ National Competition in Las Vegas.

The JAMZ title came against elite competition with teams from outside of Pop Warner competing.

The Orange County Water Polo Club’s 10U coed team earned first place in its division at the USA Water Polo Dare to Dream Festival at Woollett Aquatics Center in Irvine on Jan. 20.

“I’m really stoked with how well everything came together and the effort the kids put out,” OCWPC coach Trevor McMunn said. “We are only a few months into the season and some of the kids are new to the sport, but everyone was out there giving their absolute best, and it showed. Even with a couple of losses early on, they pulled ahead and took the gold in their division.”

San Clemente’s Julia Rojas was a double winner in Level 8 for Olympica with first-place finishes on the bars (9.500) and the beam (9.450).

Rancho Mission Viejo’s Kaitlyn Driessen was the all-around Level 8 champion with a total score of 36.250 after a first-place finish on floor exercise (9.425) and a second-place finish on the vault (9.225)