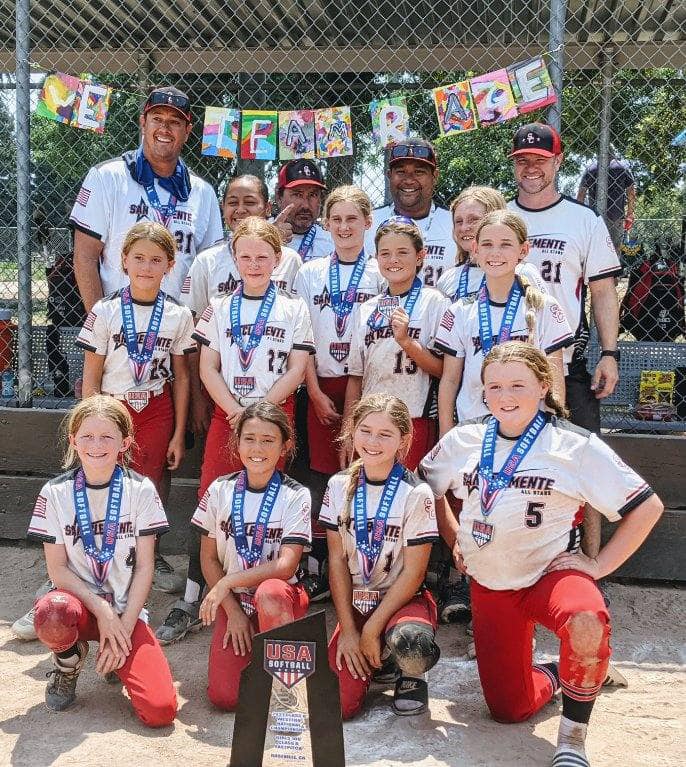 The San Clemente Girls Softball league was prepped for a competitive 2020 season after being moved up from the “C” Division to the “B” Division after a successful 2019 season.

That move was delayed due to the pandemic, but in the 2021 season, SCGS met the challenge in a fruitful spring campaign.

San Clemente’s most prolific group was its 10U gold team. The 10U girls were the only team in California to play in the district championship, state championship and Western National championship tournaments.

The 10U gold team won the Central “B” District Championship on June 27 with a 5-0 tournament run in which they outscored opponents by a combined 54-4 margin. At the Southern California State Championship and the Western Nationals, San Clemente finished second at both tournaments.

San Clemente Girls Softball is now accepting registration for its fall season. For more information or to register, go to scgirlssoftball.com.