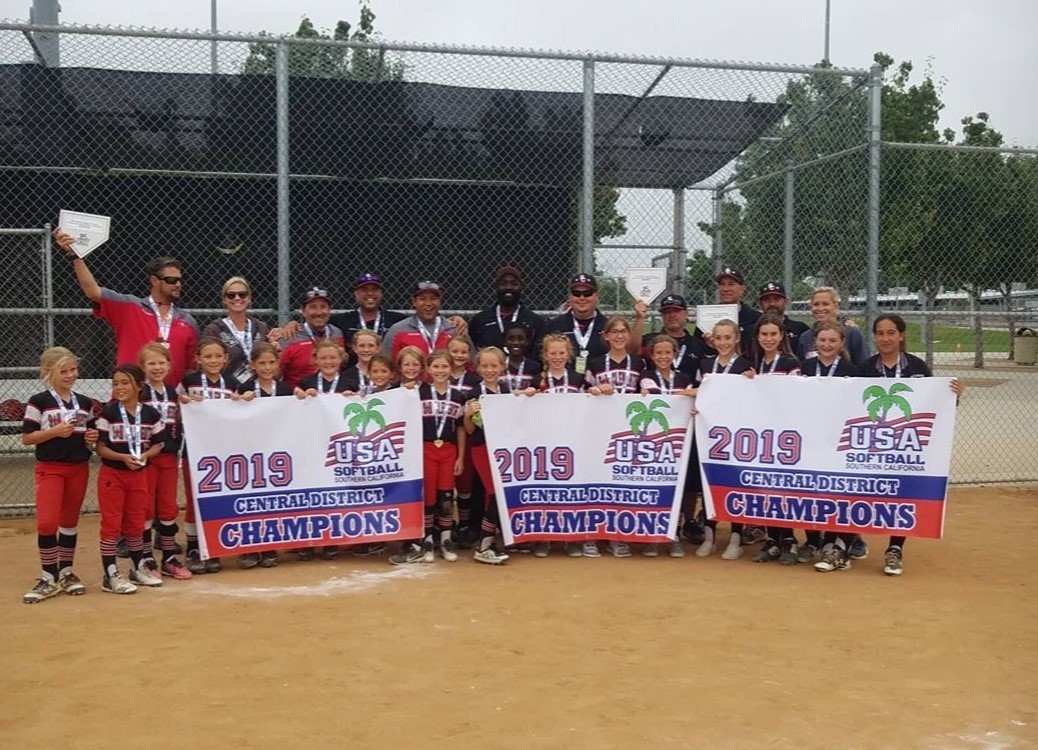 The 8U team opened with two big wins over Irvine, 15-1, and Newport Mesa, 10-3, but dropped the bracket semifinal to Rancho Trabuco, 5-4. San Clemente bounced back with a win over Fullerton Hills, 3-0, to get back out of the loser’s bracket on the way to the championship matchup against Rancho Trabuco. San Clemente posted two wins, 7-0 and 7-3, to take the district title.

The 10U team blazed through its competition. San Clemente won, 15-0, over West Grove, 9-1 over Los Alamitos, 13-4 over Cypress, 9-1 over Rancho Trabuco and beat Cypress again for the district title, 9-6.

Funds raised by the golfer’s entry fees, opportunity drawing and auction will contribute to two of the city’s youth programs: swimming and recreational scholarships for underprivileged children and the Fun-on-the-Run children’s mobile education.

Entry fees are $500 for foursomes and $150 for individuals. The cost includes food, carts, beer and drinks on the course, followed by dinner and wine at the awards presentation. Rainbow Sandals will also donate a pair of sandals to every participant.

For more information, go to sanclementeparksfoundation.org and look under events or call 949.276.8866.

Waiting for Winter: A Month Away From Its Scheduled Start, Football Delayed Until January

Making Arrangements: What Will Be the Plan for High School Sports’ Return?