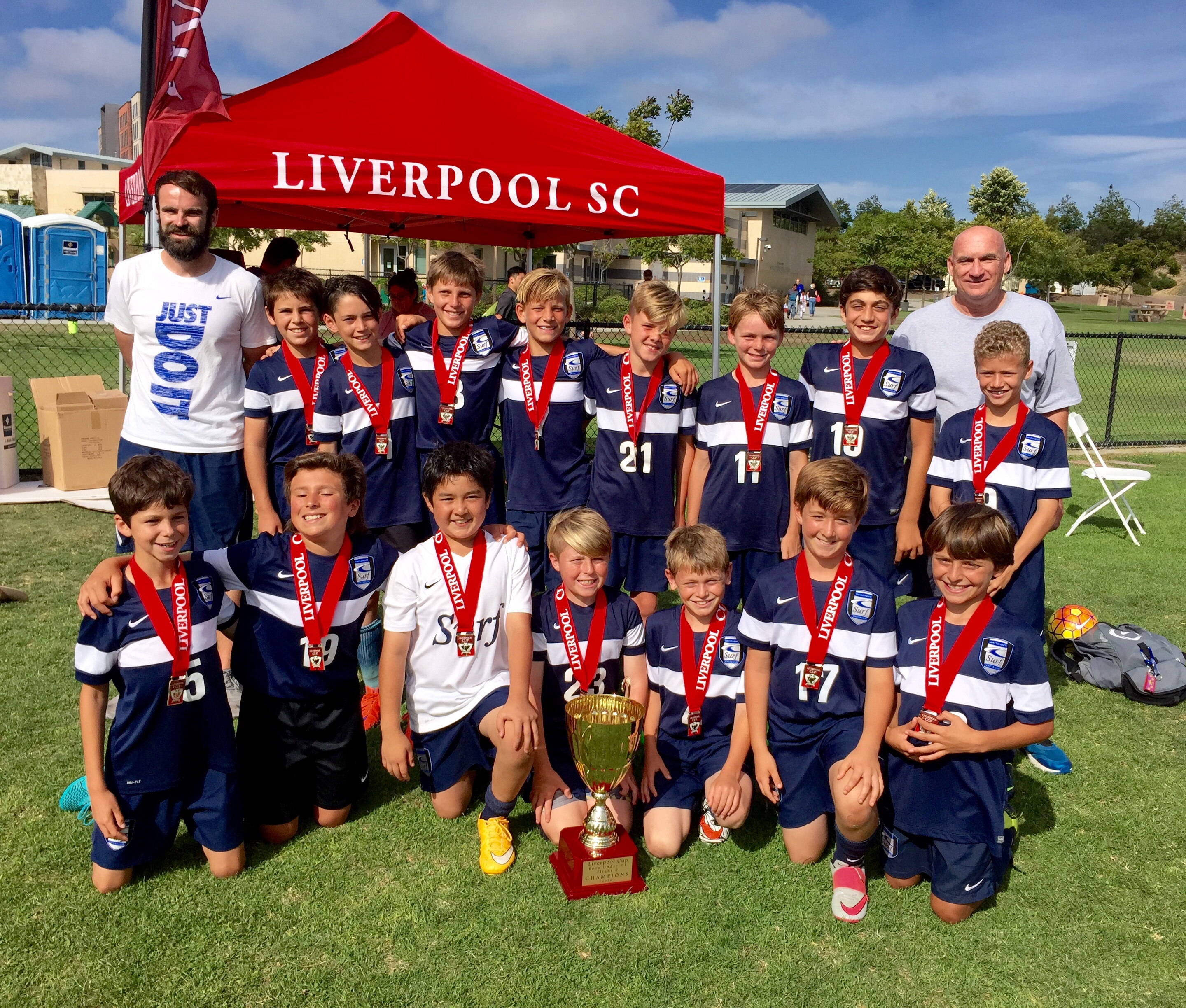 San Clemente swimmer Josh Swart posted a time of 56.98 seconds in the 100-meter backstroke at the NCAA Last Chance qualifiers at Ohio State University on Feb. 29 to qualify for the upcoming U.S. Olympic Team Trials in June. Swart will compete for a potential spot in the field at the 2016 Olympic Games.

Swart is a freshman at the University of Kentucky and a San Clemente High School grad who also swam for the San Clemente Aquatics club team.

Swart earned a spot in the field at the Olympic Trials, which will be held at CenturyLink Center in Omaha, Nebraska from June 26 to July 3.

The Friends of San Clemente Foundation will be holding its annual Benefit Golf Tournament at the San Clemente Municipal Golf Course on June 24.

Proceeds raised at the event will go toward the foundation’s scholarship efforts and Fun on the Run, a free, mobile recreation program that provides activities for local children around the city.

The four-person scramble tournament will feature putting contests, long-drive contests and more. Cost for a foursome is $500. Cost for an individual is $150. For more information, or to register, visit www.friendsofsanclemente.org.