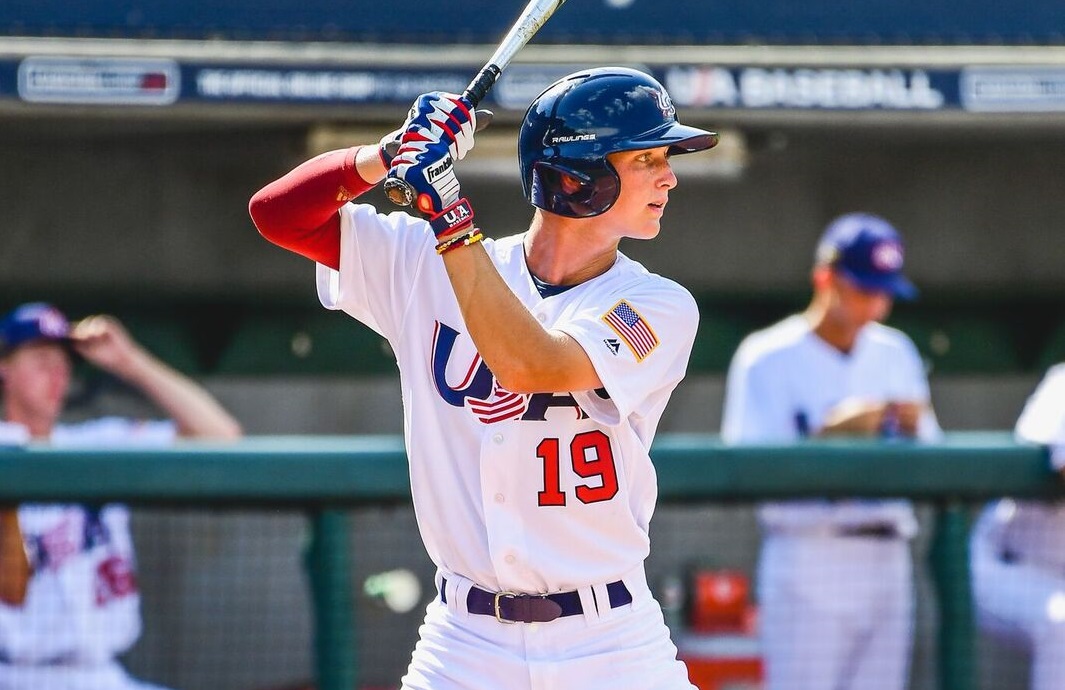 San Clemente resident and JSerra junior Cody Schrier was named the 2018 World Baseball Softball Confederation International Baseball Player of the Year at the WBSC Congress on Nov. 22 in Japan.

The WBSC holds the conference every two years and awards honors for both years. Tennessee high school player Robert Hassell, USA Baseball alumnus, was named the 2019 International Baseball Player of the Year.

The award recognized the top performer in all WBSC events in a calendar year, and Schrier had quite the 2018.

Schrier was named the MVP of the U-15 Baseball World Cup and led Team USA to its first U-15 baseball world championship. Schrier, a shortstop, scored the most runs in the tournament and took home the World Cup batting title. Schrier hit .476 with 17 runs scored and also led the team with two home runs and four stolen bases.