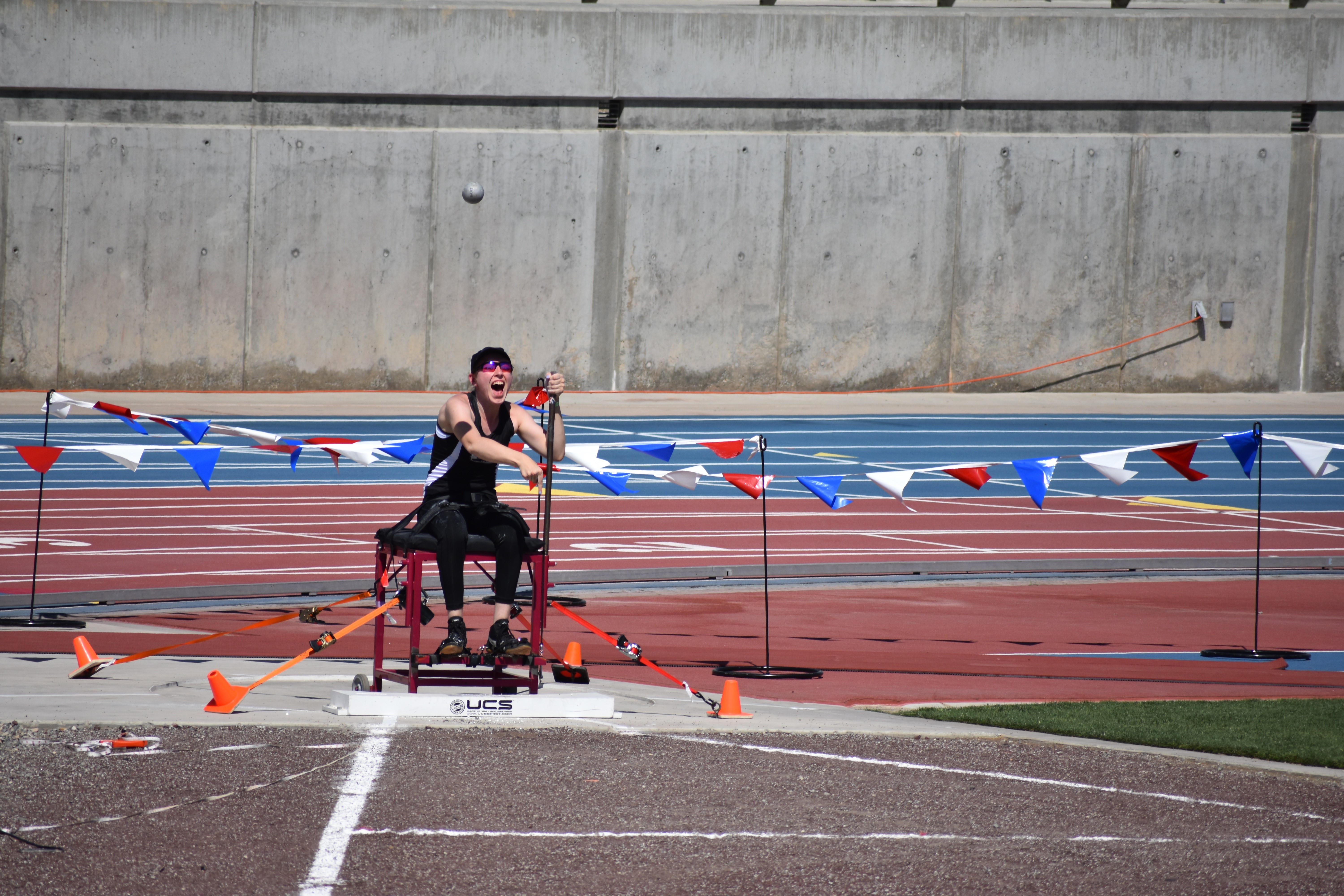 On her fifth attempt, Stier posted a mark of 12 feet, 6.25 inches to win the state title and clobber her previous state record.

Stier, who has cerebral palsy, set the record in 2016 with a throw of 11 feet, three inches, which is a full one foot, three inches shorter than her latest mark.

On Saturday, June 2, the Surf opened with a scoreless draw and posted a shutout win over Scripps Ranch United, 3-0. On Sunday, June 3, the Surf closed group play with another shutout win, 2-0, over Sporting SD.

In the championship match on Sunday afternoon, the Surf allowed their first goal of the tournament but battled into double overtime against Matrix La Mesa. The Surf found the goal they needed to take the title.

Male and female youths in the Capistrano Unified School District are eligible to come out for an afternoon of healthy, exciting and rewarding motor challenges from Skovbo and Rother’s combined 70 years of coaching experience.

For more information, contact the coaches at brianjrother@gmail.com or mbskovbo@gmail.com.