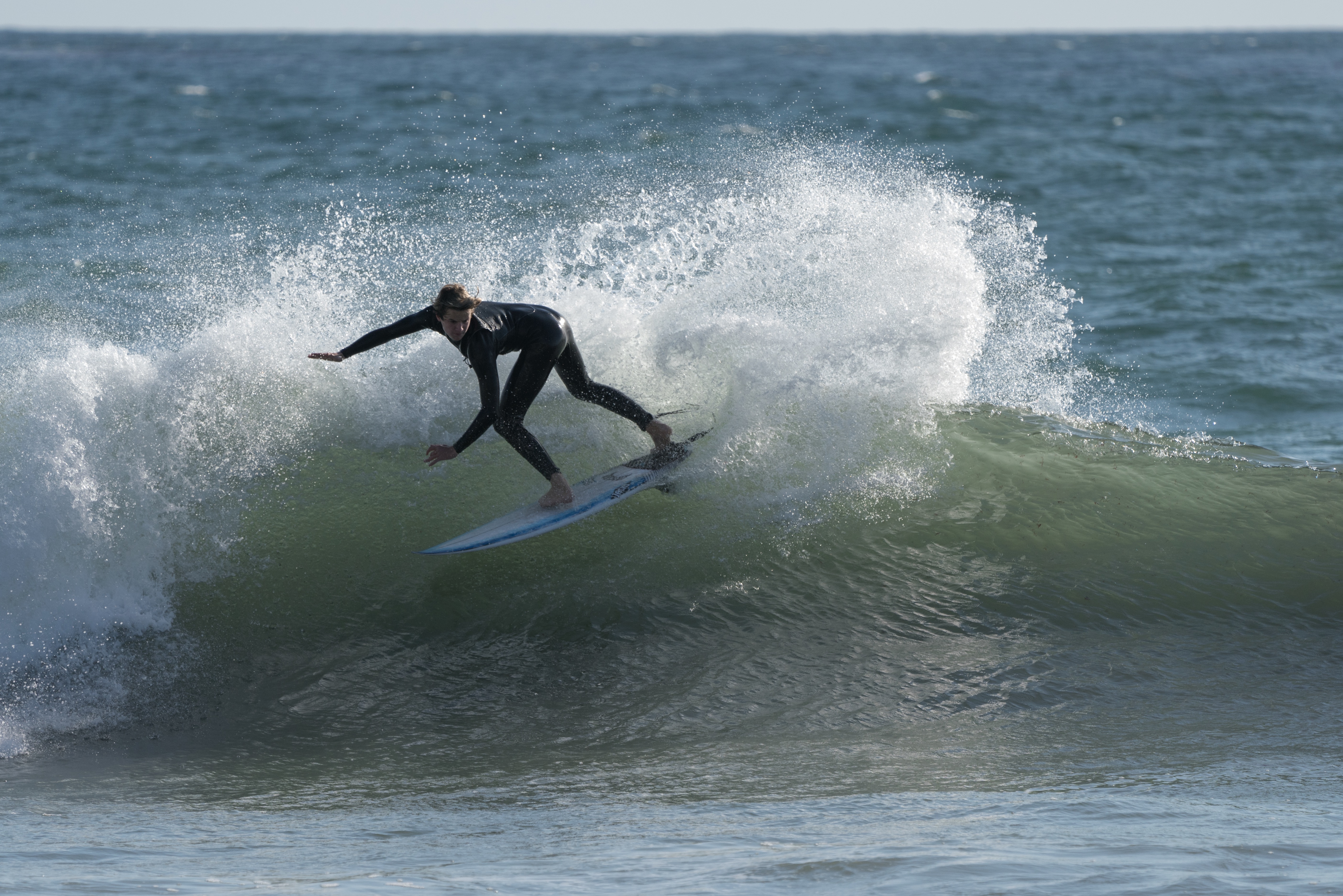 Our City Scoreboard keeps you updated on all of the local San Clemente youth and community team accomplishments and special individual performances of the week. We want to run your scores, results and announcements. Email zcavanagh@picketfencemedia.com for submission.

Vandenburg earned three first-place finishes, a second-place finish and a fourth-place finish in five events to blow away the shortboard season competition, 9060 points to 4980. Second and third place season finishes by St. Margaret’s teammates helped power the Tartans to a 5-0 undefeated season.

Despite not surfing until he was 12 years old, Vandenburg has taken swiftly to the waves and is currently ranked sixth in the Under-18 rankings for the Western Surfing Association.

The Eagles tied the game against Regis Jesuit of Colorado with just two seconds remaining to force overtime. Santa Margarita took the title with an overtime game-winning goal from Leevi Selanne, son of Hockey Hall of Famer Teemu Selanne.

Yamasaki was a back-up goaltender for the Eagles in the tournament, and a goalie for Santa Margarita’s Anaheim Ducks High School Hockey League Division 3 team.

It was the second national title for Santa Margarita, which also went undefeated this season to win the state and ADHSHL Division 1 titles.

Desiano Called Up to U.S. Women’s National U-18 Soccer Team

San Clemente resident and UCLA defender Maddi Desiano will be travelling to Switzerland for a U.S. Women’s National Under-18 training camp from Saturday, March 31 to Wednesday, April 11.

The team will also play two games against Switzerland on Saturday, April 7 and Tuesday, April 10.

Desiano played high school soccer at Aliso Niguel and club soccer with the SoCal Blues. She graduated high school early in December and is an early enrollee at UCLA.